Home News ‘My first performance was to create attention, it was not for Shatta... 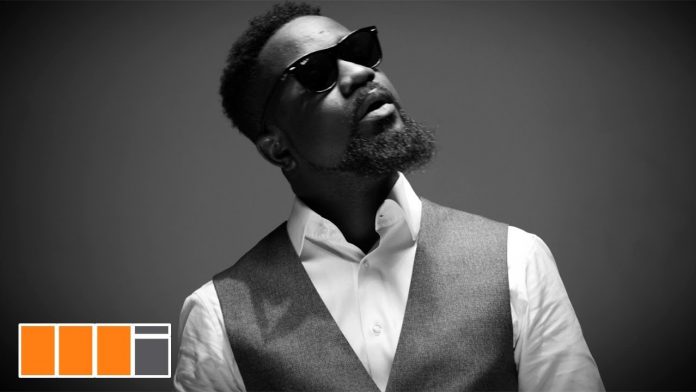 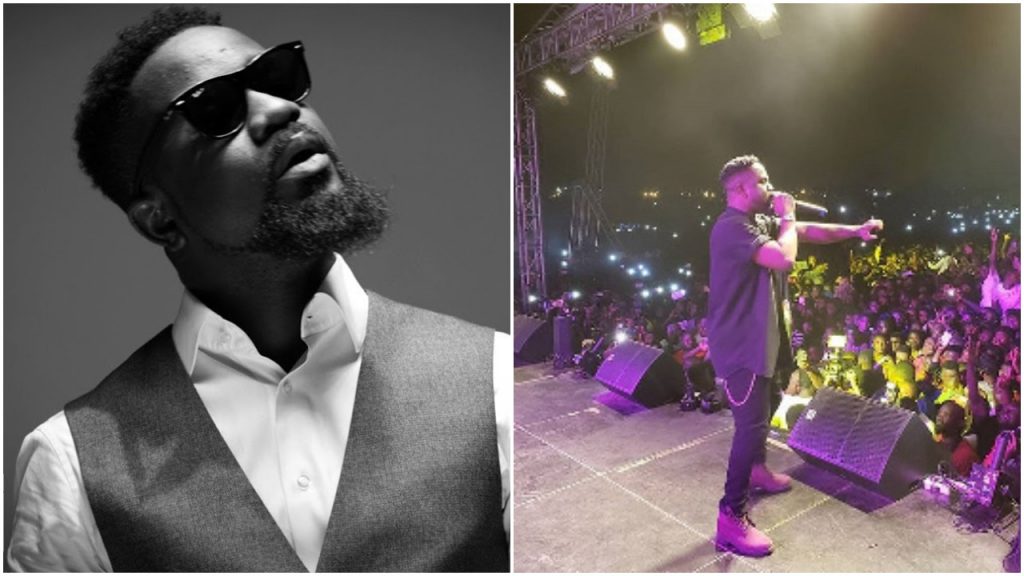 Sarkodie has clarified that the song he performed at the 2019 Vodafone Ghana Music Awards was not aimed at Shatta Wale, contrary to what people were speculating.

Speaking in an interview with George Quaye on Joy FM, Sarkodie who won the Artiste of the Decade that evening after beating Efya, Nacee, Becca, Samini, Okyeame Kwame, Shatta Wale and Stonebwoy mentioned that his first performance was an open song for anyone who feels it was a diss to him/herself. 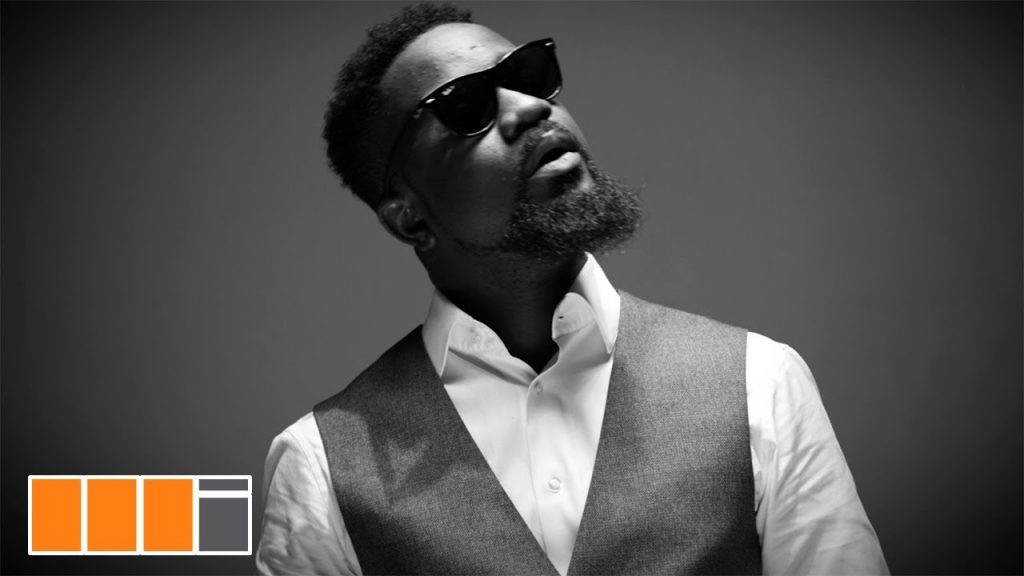 Many said the lyrics were the part 2 of his ‘Advice’ diss song which was directed at Shatta Wale last year prior to his ‘Reign’ album launch.

When asked if it was directly to Shatta Wale, Sarkodie denied the claim and mentioned it was just a harmless performance.

Recall that it was that particular performance that musician and radio presenter, Blakk Rasta labelled as very poor. Speaking in an exclusive interview with DJ Nyaami on SVTV Africa, Blakk Rasta said Sarkodie’s performance can be compared to a lazy SHS student.

He had said; “The performances put up at the 20th music awards looked like funfair and entertainment in high school…A lot of the performances was like what I saw in secondary school when I was coming up. somebody like KiDi, one of my favourite Highlife artist, has disappointed me. Why should you come and mime? You should tell the organizers you’re not a miming artiste but you came here and played CD for us. If you go to secondary school, that’s what they do.”