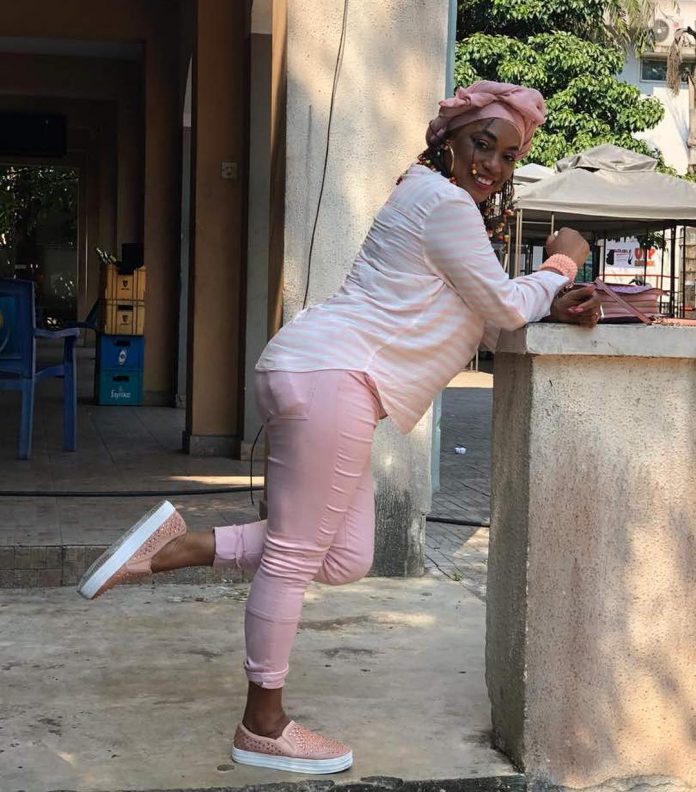 Former dancer and choreographer, Yeni Kuti has recalled the fond memories of her father, Afrobeat legend, Fela Anikulapo-Kuti, who passed away over two decades ago. 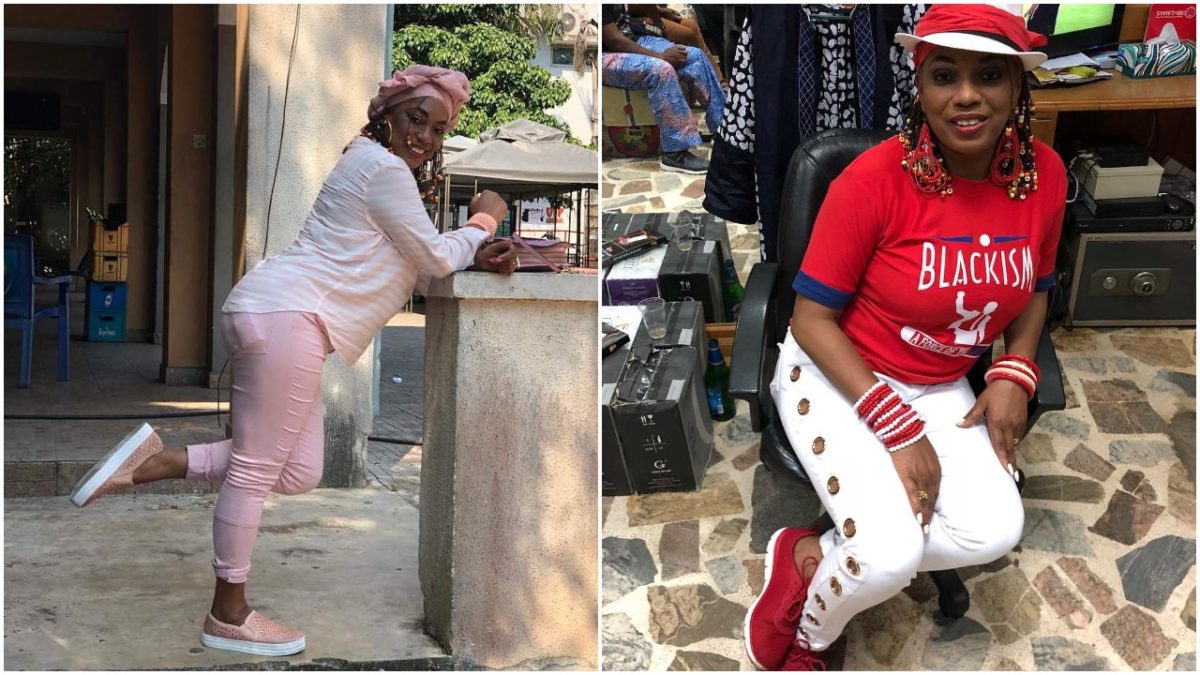 Yeni, who opened up to this reporter at the unveiling of the Kuti Heritage Museum in Abeokuta, Ogun State penultimate Saturday, also talked about the legacies her grandparents and famous dad left behind.

How do you feel seeing that your grandparents’ house has been turned into a museum?

I feel very happy. Although, it has not been completed, I am happy. For us, it is not about building a house to live, you live in a house and when you die, the house dies with you. But now, the house is a legacy that lives on and I am happy about it. 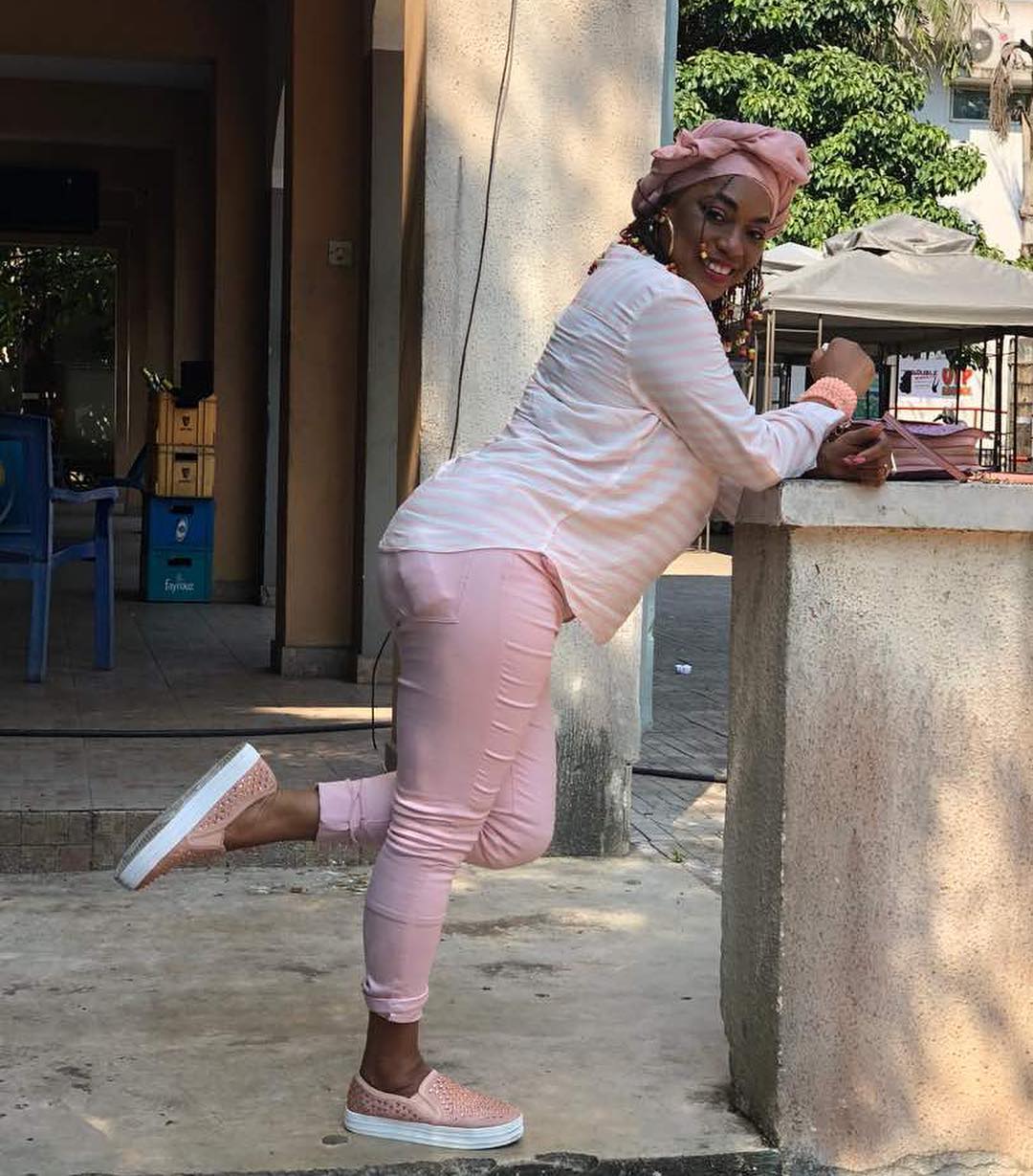 What are your fond memories of the house?

I lived in the house for a while and went to school. I remember, we used to catch fish in the river behind the house, but I don’t know if it is a gutter or a canal now. I remember eating those insects that are usually caught after a heavy rainfall.

There used to be a gate behind our house, my siblings and myself would sneak through the gate to the other side to go and catch fish and come back to the house. I also remember that my strict grandmother used to force us to eat food.

How would you compare the environment when you were young and now?

The house was not exclusive and crowded as it is now. There were lots of green leaves, but maybe because I am older now, the house seems to be very big and grey. Then, there were fewer houses with trees; the street was very peaceful and quiet.

Were your parents as strict as your grandparents?

My father (Fela) was not strict but it was my grandmother that was strict. The house also served as a boarding house, which made us to be friends with all the students.

Whose idea was it that the house should turned into a museum?

It started with Architect Theo Lawson, who had the dream of preserving the Kuti legacy, just as he has done with the Kalakuta Museum in Lagos. I brought him to Abeokuta to inspect the house and he said that it was a good idea to preserve a building that my grandparents had. 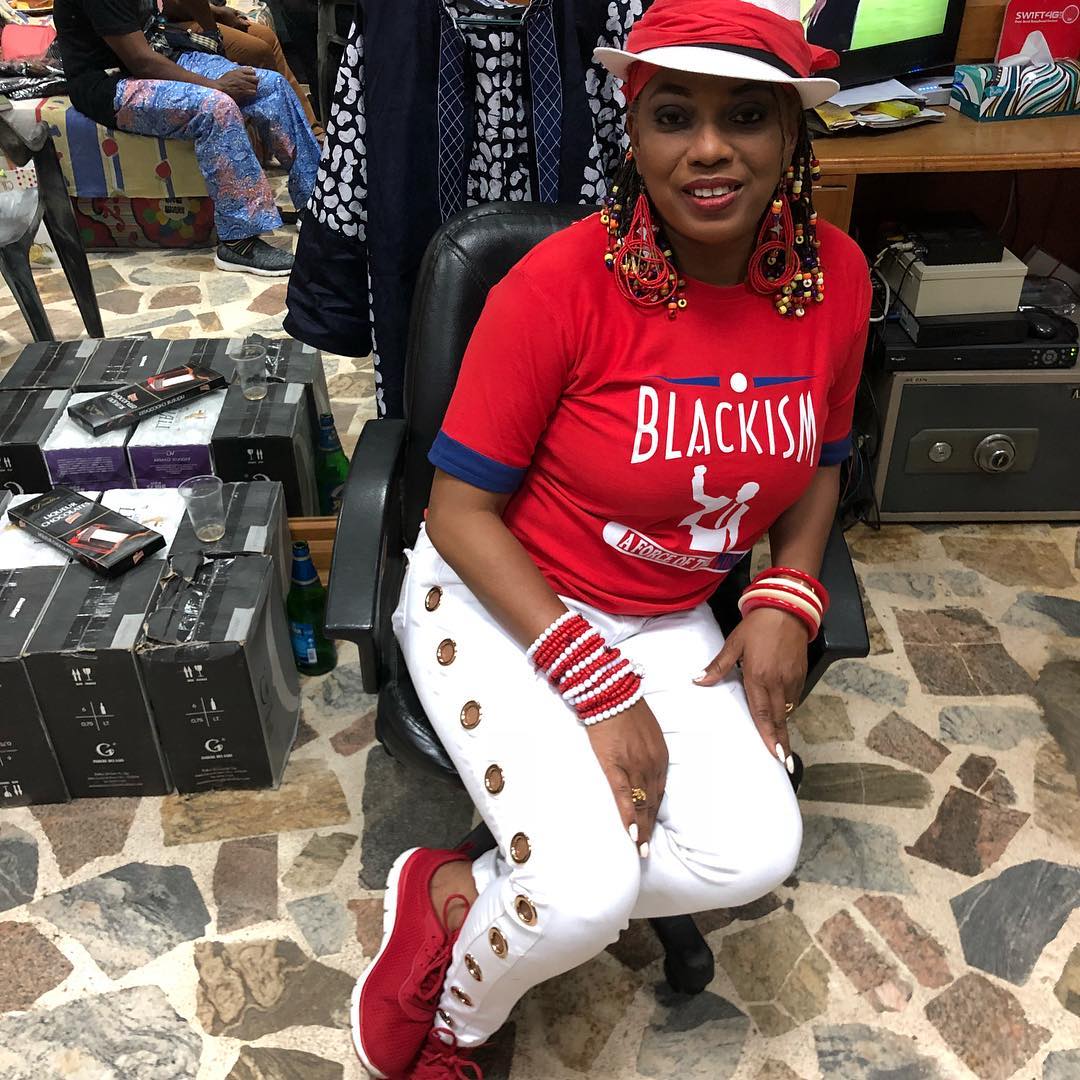 At that time, erosion had eaten some parts of the building, and that was why we lost one floor. We approached the former governor of Ogun State, Otunba Gbenga Daniel and asked him to renovate the building and turn it into a museum.

But he said his tenure was almost coming to an end and that we should approach the then in-coming governor, Ibikunle Amosun. We did and he accepted the proposal, and today, the museum has been commissioned.

What are the legacies ascribed to your family’s name?

That is for you to judge and not for me to say. You know that some of the children are in the public eyes, some are working behind the scenes, so that is for you or your children to judge when we are gone. But I know that it is a very big legacy that we have to continue.