Home News My sex drive is higher than my husband’s – Ex Model ,... 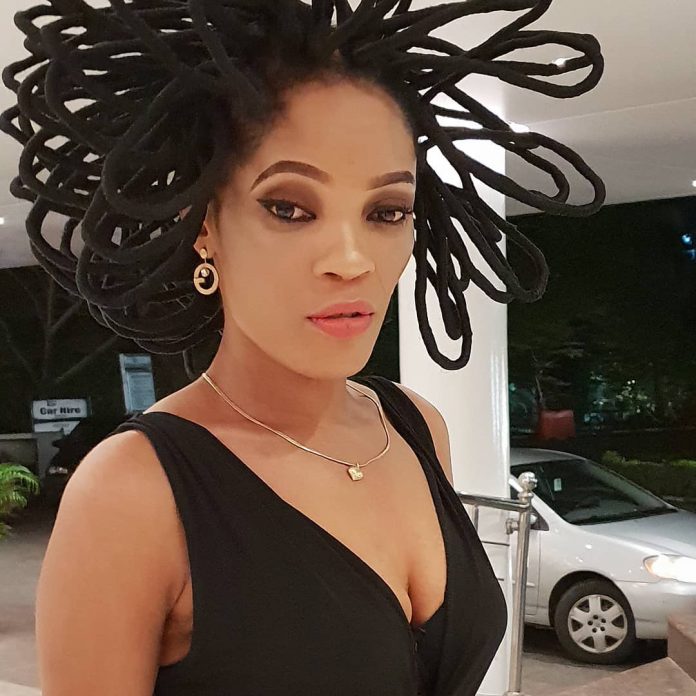 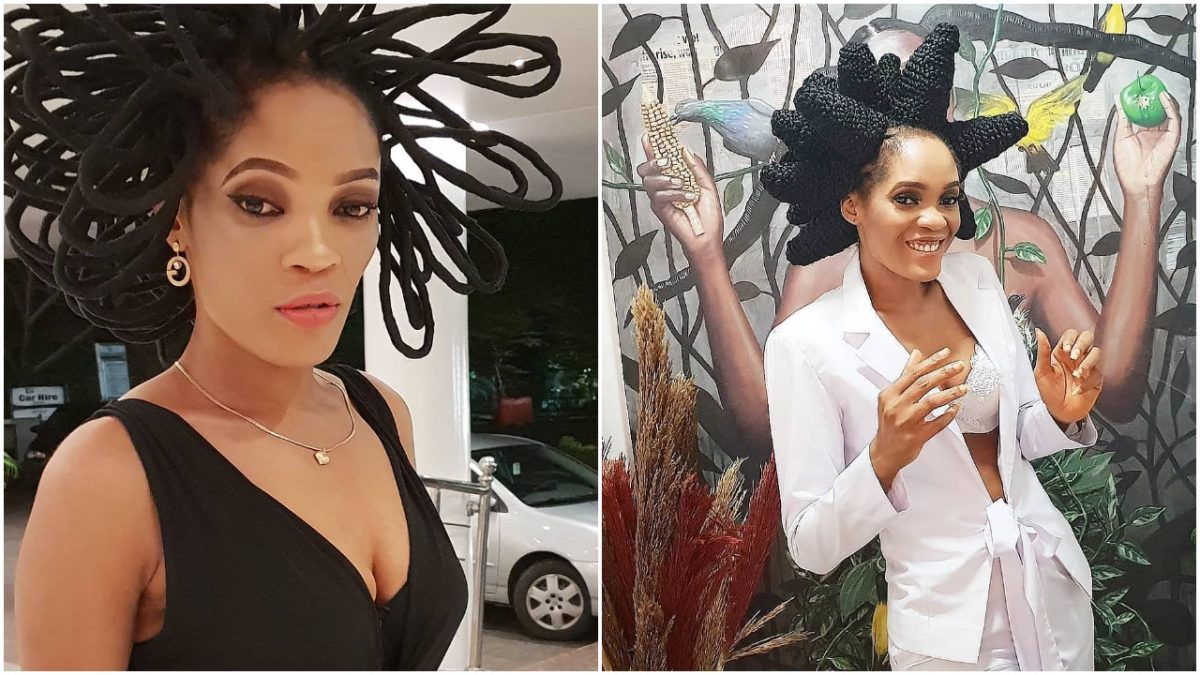 Recently, she released a video about her reality TV series. In that video, she revealed some details about her sexual life. The video sparked off debate as some social media users insulted her for having an ‘accent’.

In an interview with Saturday Beats, she noted that she wasn’t bothered about people’s opinions about her life, adding that she was proud of her origin.

“As a matter of fact, that’s an emphatic no! Why should people’s opinions bother me? Why should I let the opinions of those that don’t contribute to my life have any impact on me? I am a proud Igbo lady and if I speak with an accent, so be it. 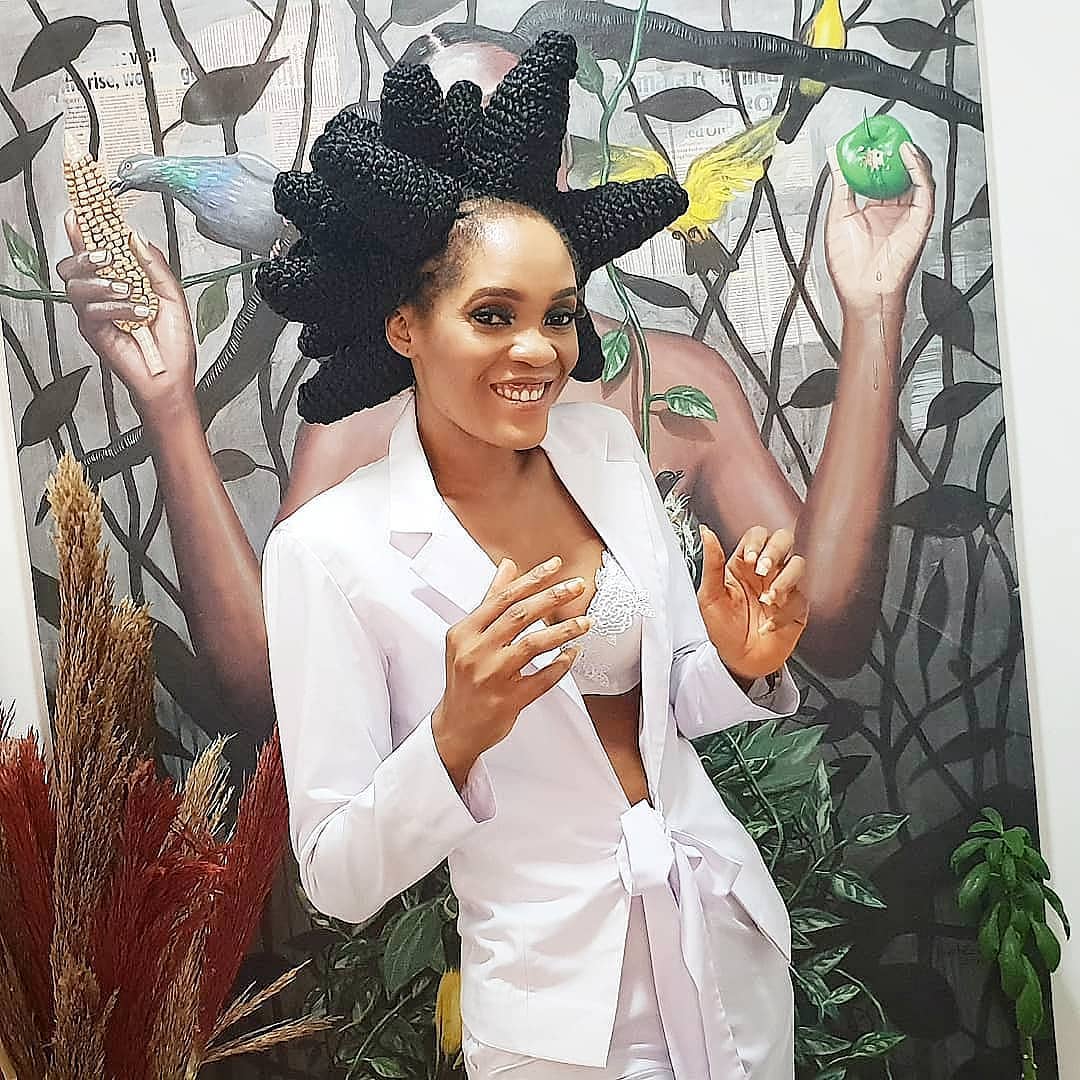 “You see, we have a lot of negative people everywhere. The faux anonymity of the Internet emboldens them; it gives them an audacity they can’t exhibit in real life. You will be surprised to find out that most of them are small kids waiting for their Unified Tertiary Matriculation Examination results. They are jobless and have nothing better to do. You don’t expect me to take these sets of miscreants seriously,” she told Saturday Beats.

Responding to a question about the reason why she chose to talk about her sex life in her viral video, Lann said, “I didn’t choose to do it. I uploaded several promotional videos for my show, ‘The Expatriates Wives’ and social media handlers isolated that part and it went viral. I talked about my sex life because it’s a reality show. I open up on the show and I strive for authenticity. 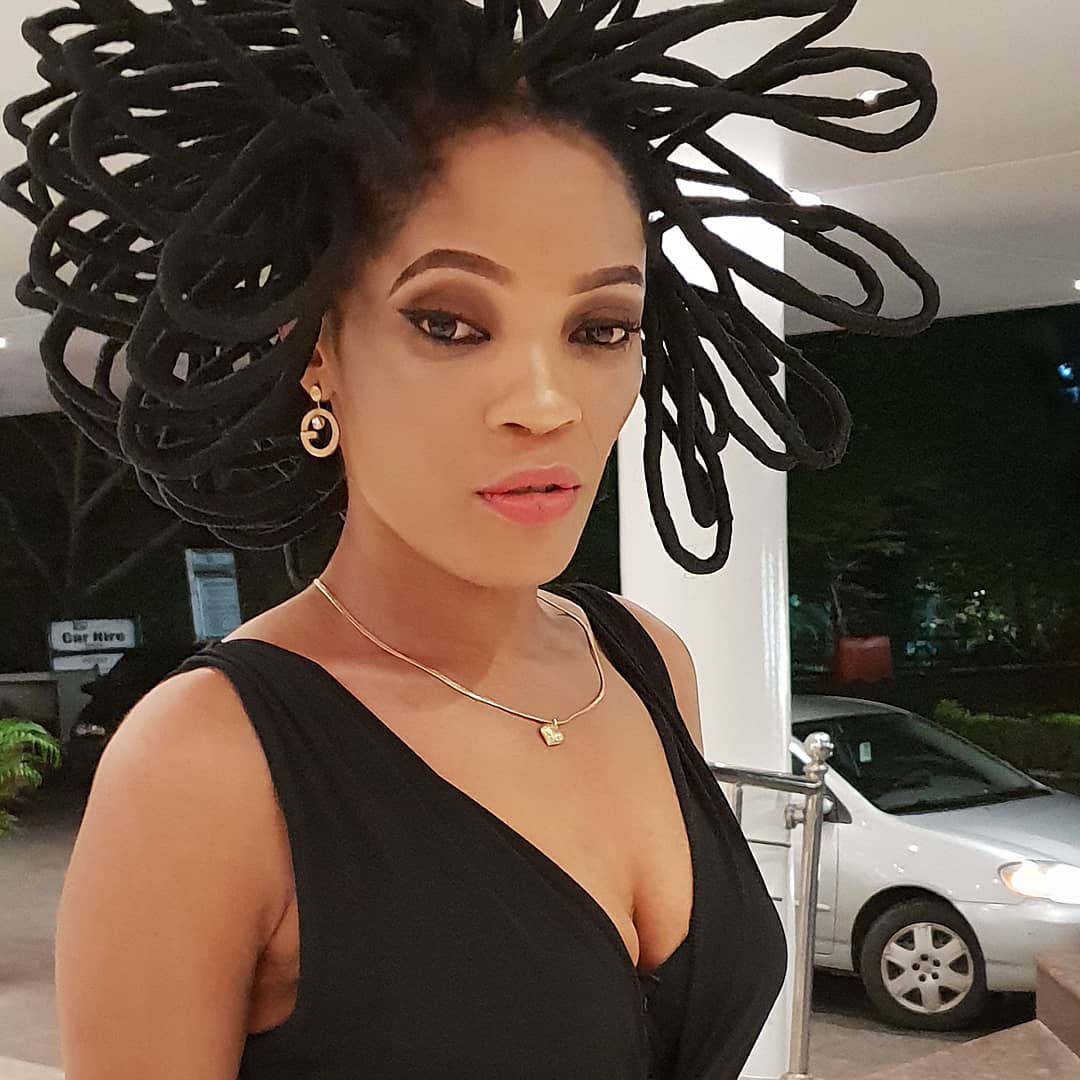 “The truth is that my libido is higher than my husband’s. And it’s even more difficult for me because I have a lot of admirers. I have people promising me heaven on earth. Sometimes, I am tempted. Sex is not food and my husband is very busy; most times he is not around and has little interest in sex. He’s not your average randy Nigerian man,” she said.

Asked if she was bothered about being tagged as a sex freak, she noted it was the truth and her reality.

“They will perceive me as a sex freak for wanting to have more sex with my lawful wedded husband? It is their perception; they have a right to it. But it’s the truth and it’s my reality. It’s a reality show which means it is my personal experience,” she added.