Home News My wife says my “D**k” is too Small – Nigerian pastor cries... 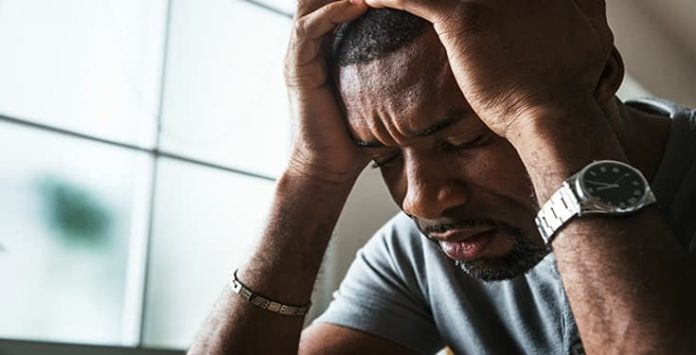 A Pastor, Samson Farounbi, has told an Idi-Ogungun Customary Court, Agodi, in Ibadan, that his wife has denied him s-x for a very long period of time now all because his manhood is very small in size. 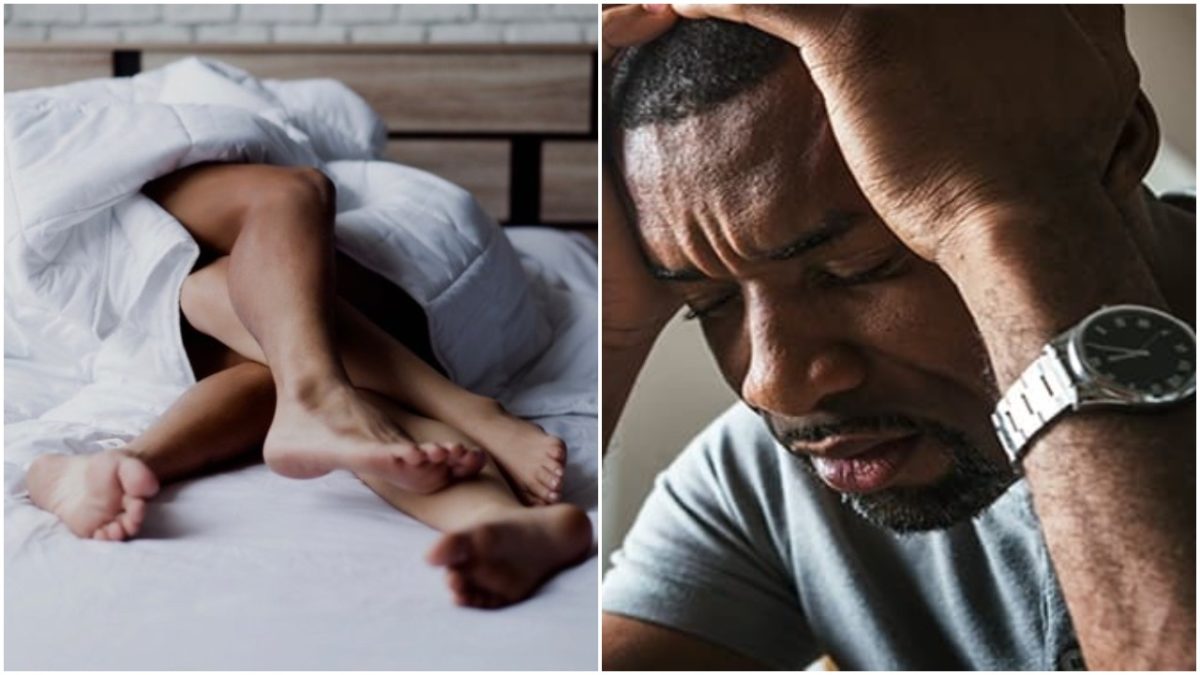 Farounbi disclosed this on Monday when testifying before the court on a case of divorce he instituted against Tope Farounbi.

He had requested the court to end the 19-year-old union on the grounds of unrest of mind, threat to life and lack of respect for his family.

Narrating his ordeals, the Pastor said his wife, who was a fruit seller, used to return home at late hours every day and would refuse to have sex with him.

”There was a day I challenged her why she always return late and denying me s-x.

”She confessed that the small size of my penis was responsible for her keeping late outside and for refusing to have sex with her.

”She suggested to buy local herb for the treatment of my micro penis which cost N5,000 but I priced it down to N4,000.

”I got myself treated with the ‘Agbo'(local herb) but she still felt reluctant to allow me have access to her body,” he narrated.

The pastor further alleged that the defendant maltreated his mother when she was living with him and that the ill-treatment forced his aged mother to relocate to Ilesha where she died few months later.

He told the court that Tope used to abuse every member of his family and always abused his brothers when they visited him.

”My lord, she is a devil; always fighting people, especially females that come to my church for prayer, accusing me of flirting with them.

”We have never stayed beyond two years in every house I rented since we married 19 years ago due to her stubbornness and troublesome character.

”The five children of our union lack home training and are always cursing me whenever I tried to correct any of the kids for doing wrong things.

”In fact, our first child has ran away from home now and I cannot even locate his whereabouts.

”I urge the court to separate us so that I can have peace of mind to do my pastoral work,” he pleaded.

In her defence, Tope denied all the allegations but urged the court to dissolve the marriage as requested by the plaintiff.

She accused her husband of womanising, saying he never cared for her welfare but was in the habit of drinking alcohol.

The President of the court, Chief Mukaila Balogun and the two court assessors, Chief Wahab Popoola and Chief Alao Ganiyu, in their unanimous decision, dissolved the marriage.

Balogun said the court was handicapped to settle the dispute between the parties because the couple had agreed to end the marriage.

He ordered that three kids that are males including the first born that ran away should be in the custody of the plaintiff while the remaining two daughters should remain with the defendant.

He further directed the plaintiff to pay N8,000 monthly allowance for the upkeep of the two kids in the defendant’s custody.

He admonished the parties to refrain from fomenting trouble or disturb public peace.