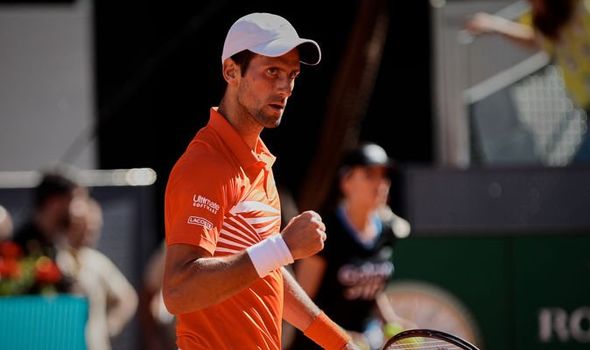 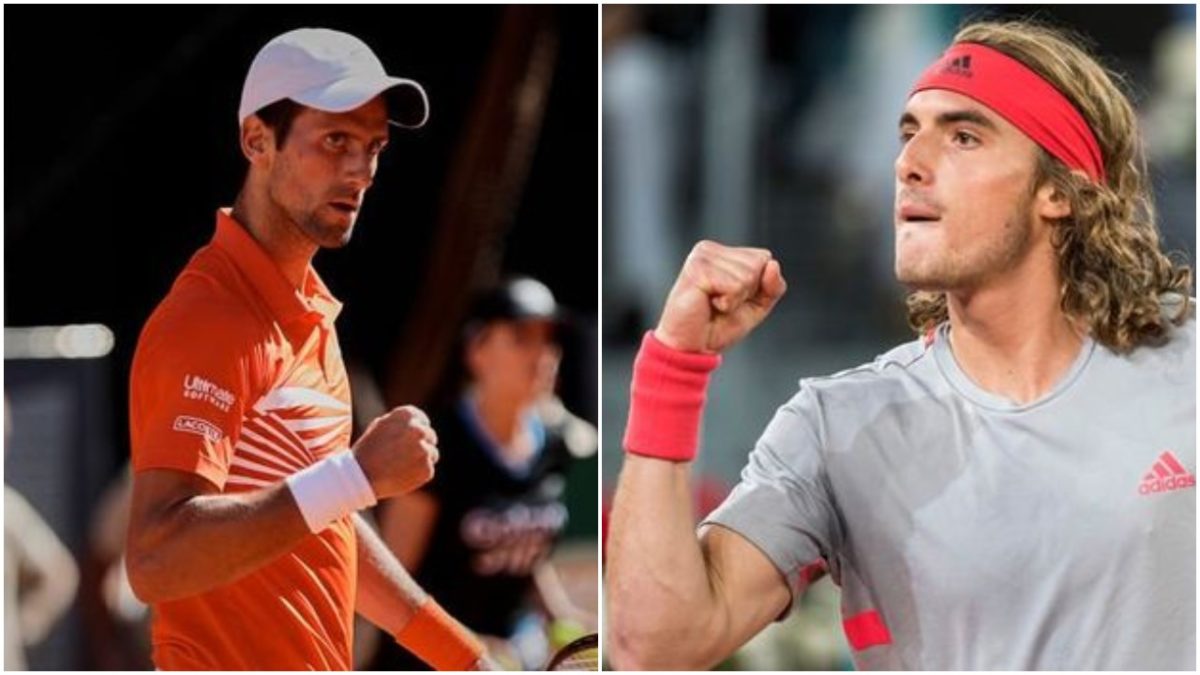 It was the second title of the season for the top-ranked Djokovic, adding to his triumph in the Australian Open. He hadn’t won in Madrid since 2016, with his other title in the Spanish capital coming in 2011.

Nadal and Djokovic have five more Masters 1000 titles than Roger Federer, third in the all-time list.

“These are the best tournaments, biggest tournaments we have in our sport, in the ATP, of course alongside the Grand Slams,” Djokovic said. “This is as important and as good as it gets.”

Djokovic was in control from the start against his 20-year-old Greek opponent, who had defeated Nadal in the Madrid semifinals and was trying to become the first player to win three tour titles this season.

The Serb broke Tsitsipas early in the first set and late in the second to comfortably close out the match at the Magic Box center court, securing his 14th clay title — and 74th overall — without dropping a set. 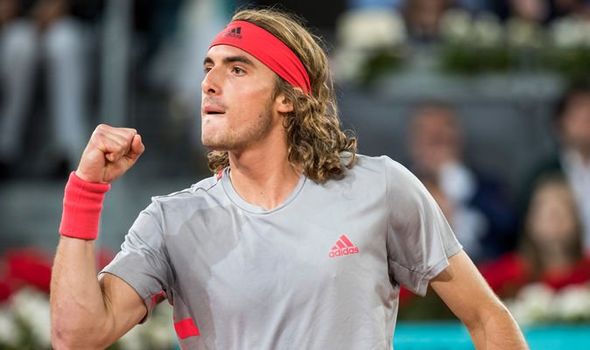 The eighth-seeded Tsitsipas, the tour’s winningest player in 2019 with 27 victories, lacked the intensity and aggressiveness that he showed against second-ranked Nadal and was overpowered by Djokovic. He had beaten Djokovic in Toronto last year in the first meeting between the two players.

Djokovic didn’t concede a break point on Sunday, earning a crucial one for himself at 4-4 in the second set by returning Tsitsipas’ overhead shot with a backhand winner down the line. He then served out to win the match.

The 31-year-old Djokovic, who now has 200 wins against top 10 opponents, had struggled after winning the Australian Open, with his best result since then having been a quarterfinal appearance in Monte Carlo at the start of the clay-court season.

He was coming off a confidence-boosting win over an in-form Dominic Thiem to make it to the final in Madrid.

Tsitsipas, who will reach a career-high No. 7 ranking this week, won titles in Estoril and Marseille, and reached the final in Dubai, where he lost to Federer. He was beaten by Nadal in the Australian Open semifinals for his best-ever showing in a Grand Slam. The Toronto final, when he lost to Nadal, was his first in a Masters 1000 event.

In the doubles final, Jean-Julien Rojer and Horia Tecau defeated Thiem and Diego Schwartzman 6-2, 6-3 for their second Madrid Open title, adding to their 2016 victory.