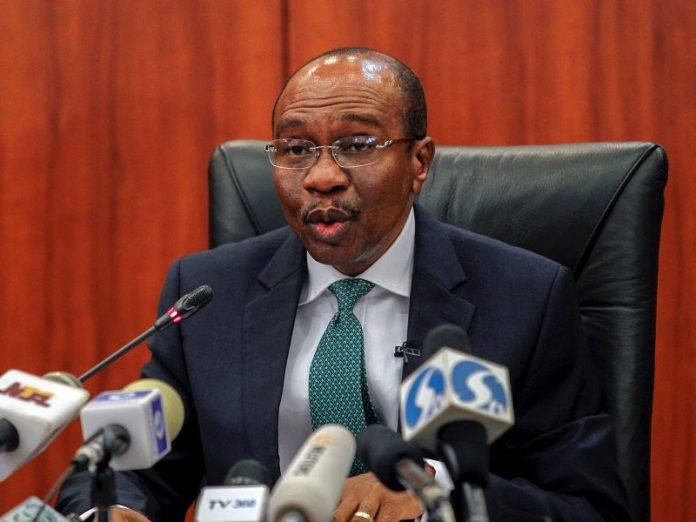 Mr. Godwin Emefiele, the Governor of the Central Bank of Nigeria (CBN) who spoke during a courtesy call on Gov. Aminu Masari of Katsina State on Monday, revealed that over 130 textile industries in Nigeria have collapsed. 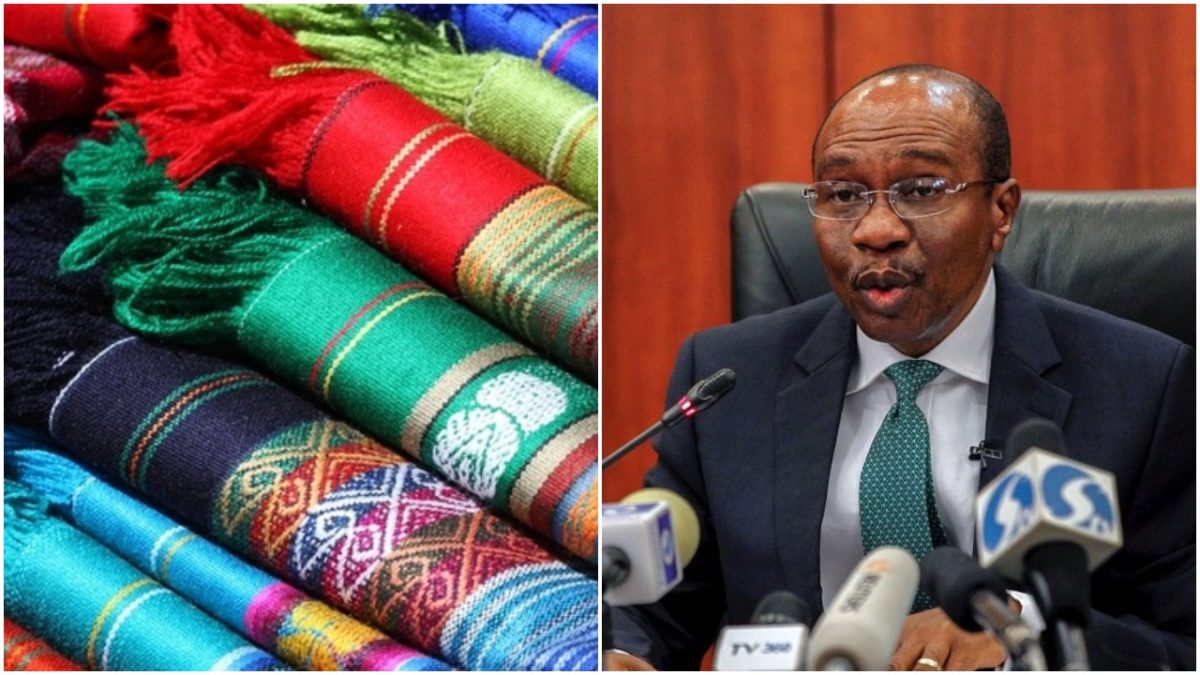 Emefiele who revealed that over 130 textile companies have collapsed in the country in recent times due to some constraints, added that besides that, ginners, spinners and about one million farmers who were planting cotton as their source of livelihood also lost their jobs.

“Textile industries used to be the largest employers of labour in Nigeria after the public service, but due to certain constraints such as smuggling, dumping, lack of access to finance and issues bordering on power, over 130 textile companies have so far perished,” he said. 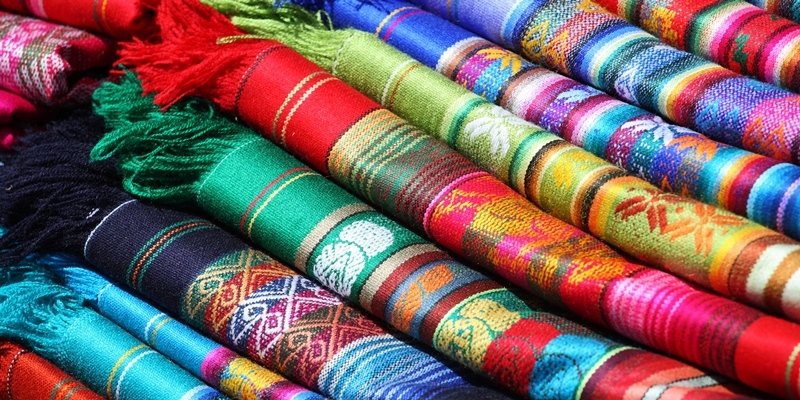 “And today we are complaining about insecurity and kidnapping, the reasons for these are joblessness and hopelessness, so, we need to do something about it. We must revitalise the textile industry to be the largest employer of labour, we feel that we will set the stage rolling, we must come to Katsina State, which is the largest producer of cotton, to begin a process,” he added.

He also urged Nigerians to stop smuggling and dumping of cotton and textile materials in order to realise the set goal.