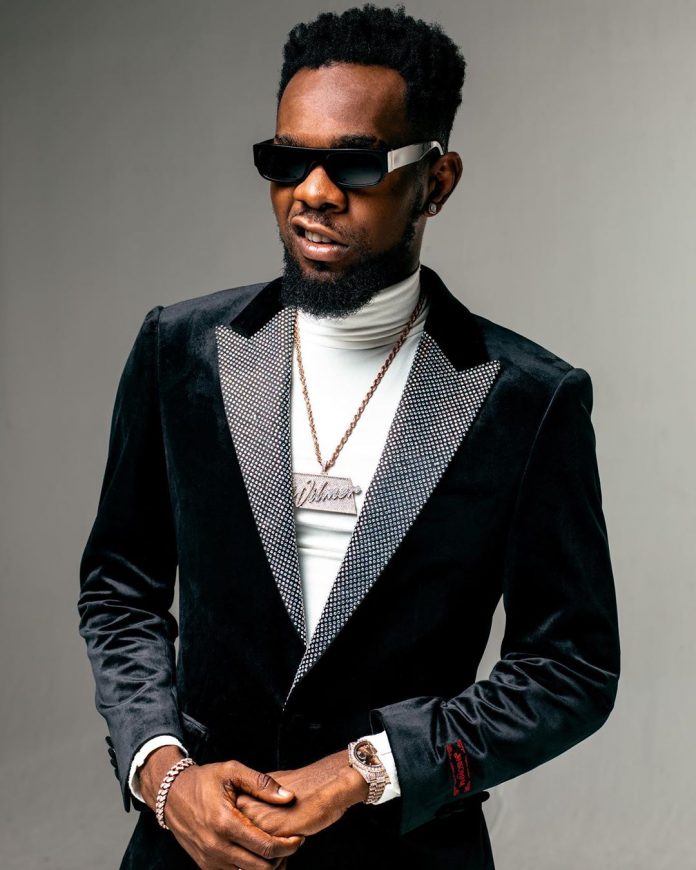 Dancehall/Reggae musician Patoranking has released the official tracklist for his upcoming studio album, Wilmer’, ignoring musicians from his home country. 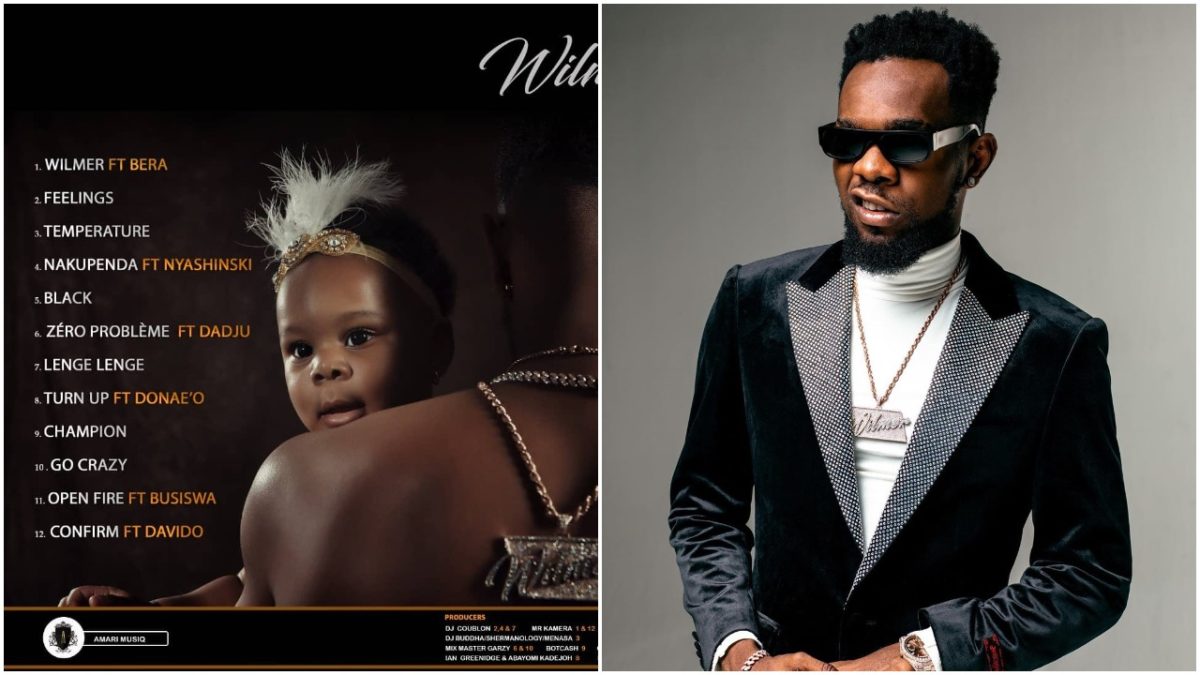 The album houses 12 tracks with six features from different artistes across the world. It is, however, noticeable that no Nigerian is going to be on Patoranking’s next album, except Davido, whom he collaborated with on ‘Confirm’, that was released a while ago.

Unlike Patoranking’s debut album ‘God Over Everything’, which enjoyed collaborations from Nigerian artistes, Olamide, Wizkid, Phyno and Wasiu Ayinde Marshall; ‘Wilmer’ is taking another form entirely. 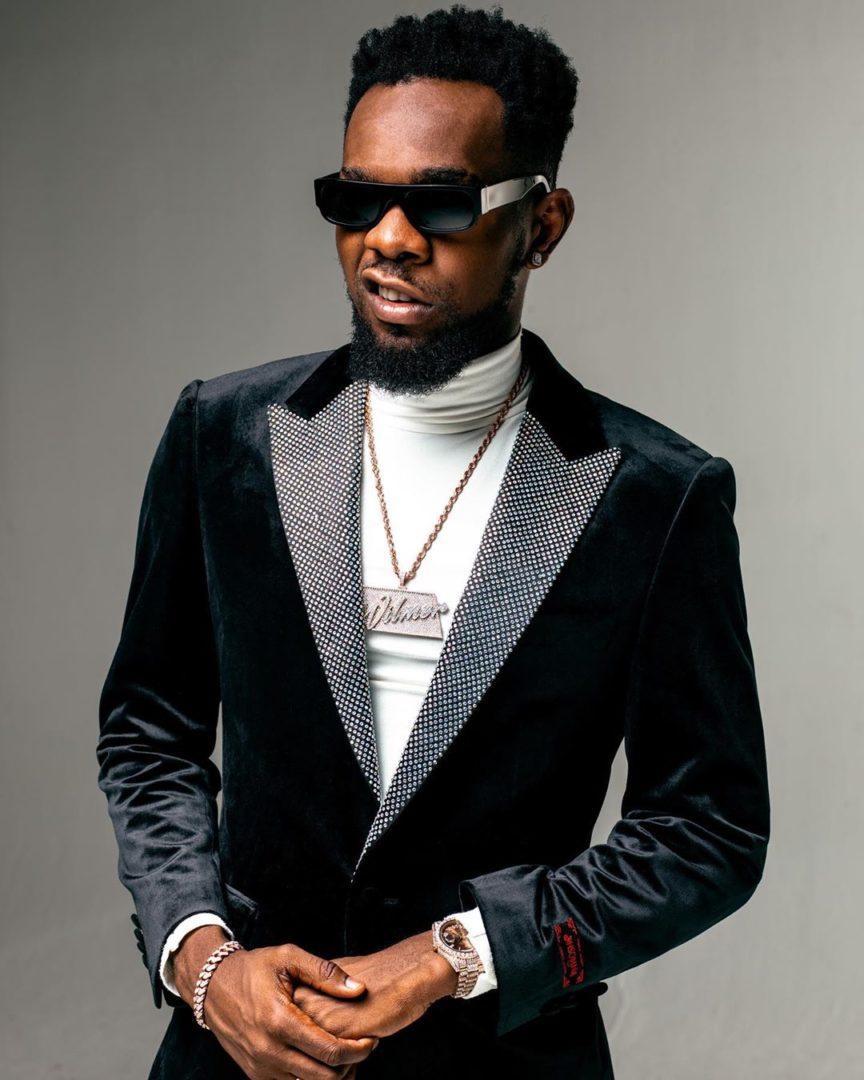 “I’ve put my heart and soul into this Album. Wilmer has purely been a blessing and I hope this project encourages you, motivates you and blesses u,” the singer wrote on Instagram.

“The journey hasn’t been easy but we are thankful for where we are headed. God bless every single one of you and everyone who has been a part of this masterpiece.” 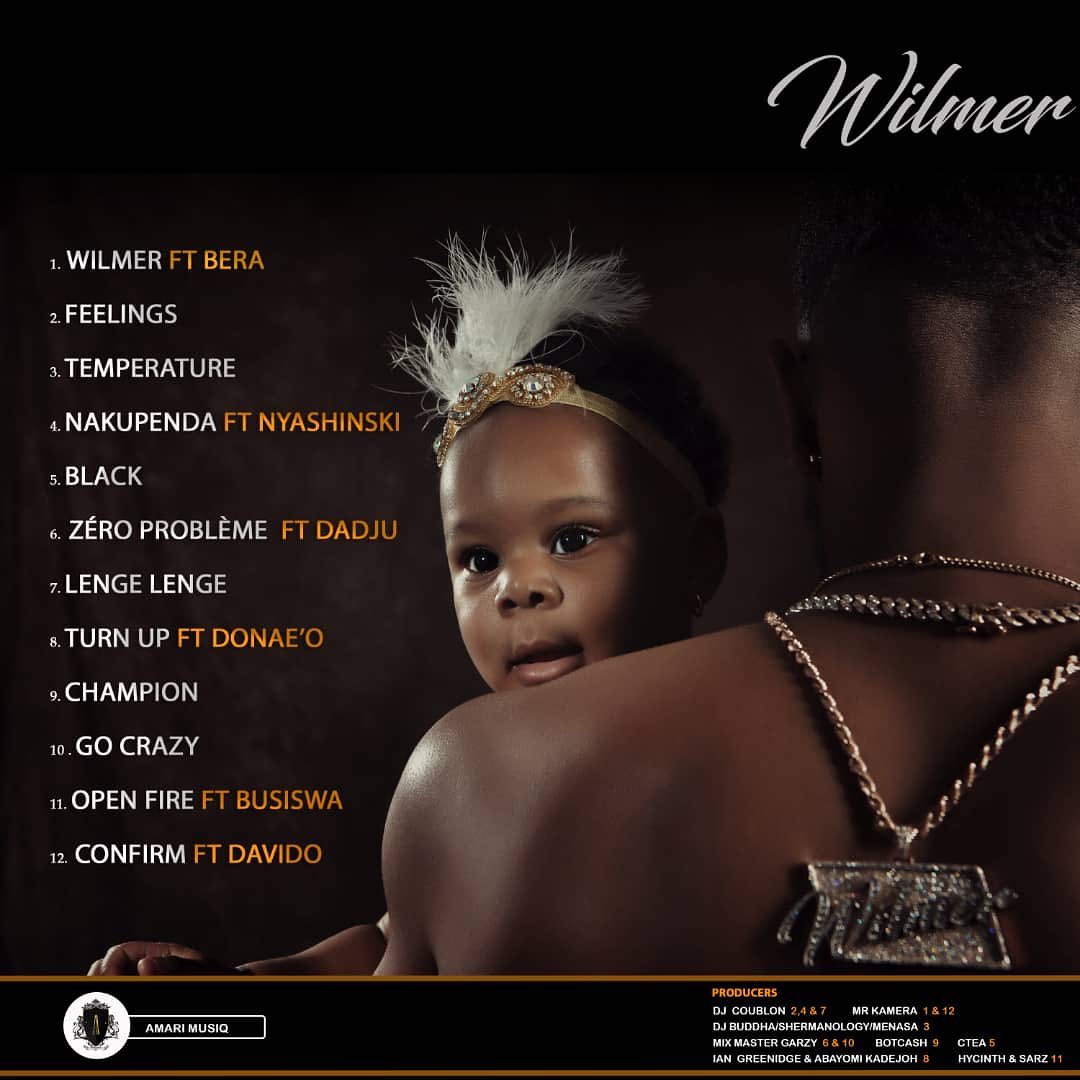