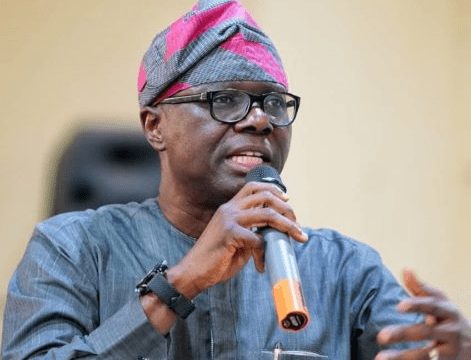 The incoming governor of Lagos State, Babajide Sanwo-Olu, has said he will rid Bus Rapid Transit (BRT) of reckless driving by employing graduates as drivers and adding more dignity to the work. 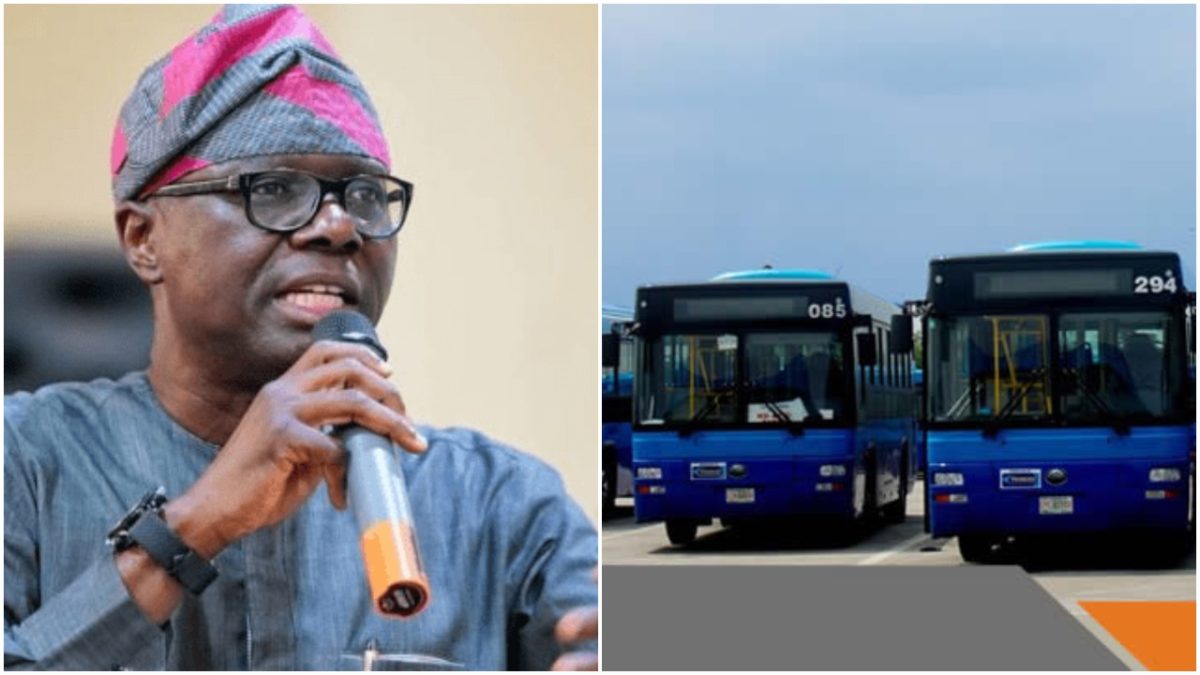 Sanwo-Olu spoke Saturday during an interactive session with his classmates at the Executive Master of Business Administration class, University of Lagos, 1998/2000 set.

The forum held a “Congratulatory Dinner Reception,” in Sanwo-Olu’s honour at Wheatbaker Hotel in Ikoyi, where they presented to him a policy document, containing their ideas and suggestions on some of what Sanwo-Olu could do in office to have a successful tenure.

In specific terms, the classmates asked Sanwo-Olu how he would address the recklessness of some of the BRT bus drivers.

He said, “The BRT issue is something that has to do with culture. When we take over, by the Grace of God, we will advertise and see if we can employ some of our graduates as drivers.

“What I realised is that apart from the money we will be paying them, which is more than what they are paying an average graduate, we need to very quickly tell our people and encourage ourselves that there is dignity in work. We are going to be paying (them) between N80,000 and N100,000 to come and drive these buses because we expect a lot more decency.

“By the time we get the culture of the drivers’ right, the routes are coming up, by the time we finish the Abule-Egba/Iyana Ipaja/Ikeja route, it will boost the number of BRT (buses).”

Accordingly to Sanwo-Olu, Lagos could one day adopt technology to upgrade and model the BRT ticketing system after what is obtainable in the United Kingdom.

At the dinner, the governor-elect also explained his plans to eradicate gridlock around the cit.

He said his administration hoped to, by the middle of next year, complete the blue rail starting from Okokomaiko, through to Mile 2, Orile and Marina.

“The water will work, BRT buses will work and rail will work,” Sanwo-Olu said.

I believe that it is something that we are going to solve in the first 60 days of our government.

Whatever is going to be required of us, we will take them out. There is a lot of politics being played around there. But no, it cannot be the way we’ll continue to live. We cannot continue to give excuses.”

“Five or 10 years ago, if we had been forward-thinking, we would have also realised that the city had actually outgrown the Apapa Port. So, the long-term solution is to build another one. Our government, by the Grace of God, will start the Badagry Port. That is the long-term solution,” he said.