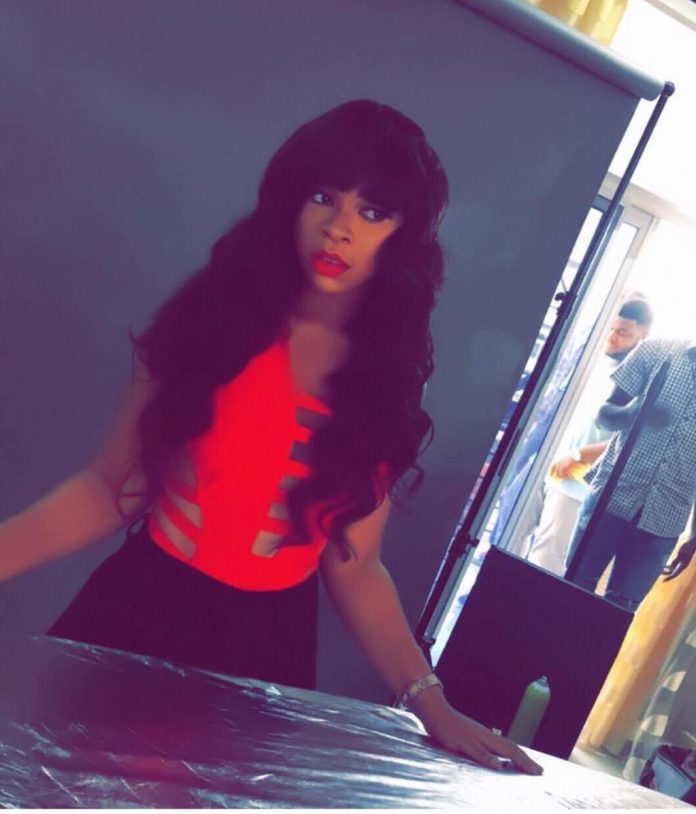 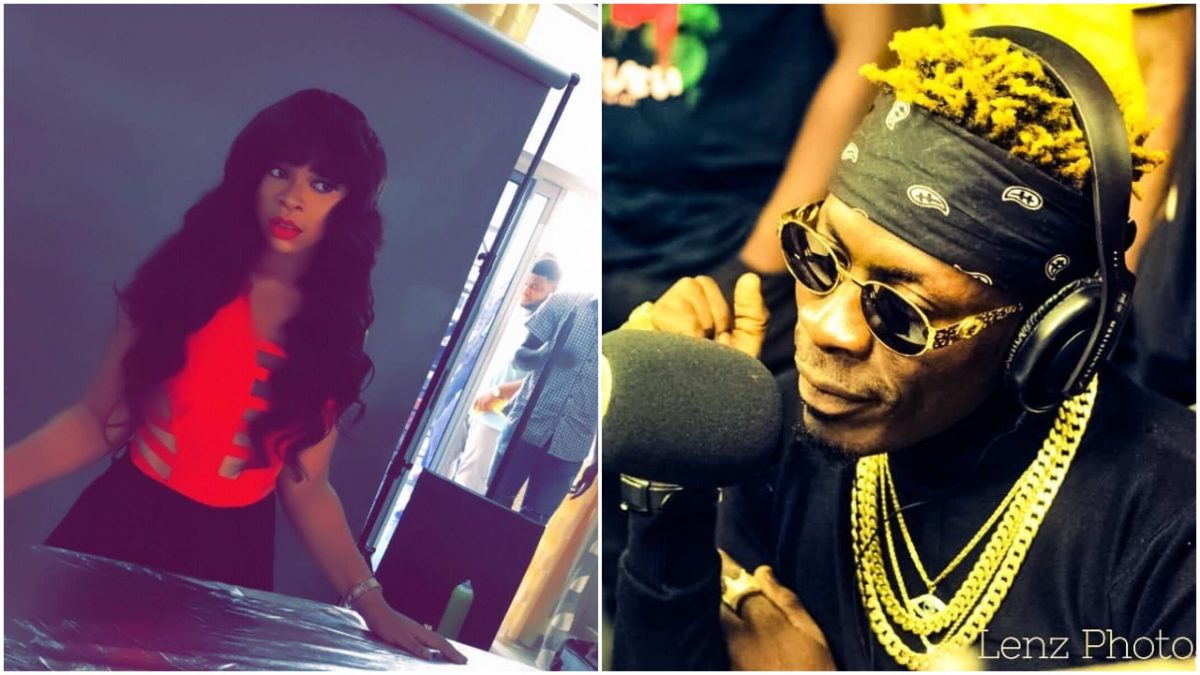 The socialite was seen jamming to Stonebwoy’s latest song which featured Jamaican artist Beenie Man at her birthday party which was held on Saturday 4th May 2019.

Michy was seen excitedly exhibiting her dancing skills with the ‘Shuga’ song as she celebrated her birthday in grand style.

Her action has amazed many due to her baby daddy’s enmity with Stonebwoy.

Some are of the view that Michy deliberately jammed to Stonebwoy’s song to spite the SM boss.

Michy celebrated her birthday in grand style yesterday as some celebrities coupled with some friends were there to support the former Queen of Shatta Movement empire.