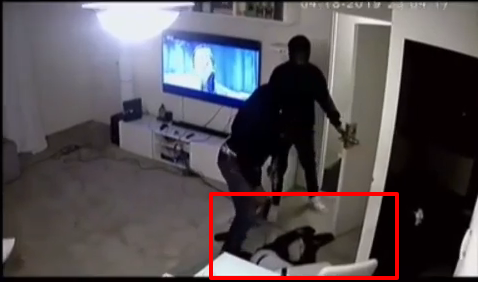 A CCTV video showing the moment Junior was shot dead in his home in the United States of America has been released by the Philadelphia Police Department.

According to reports, Shatta Wale’s friend Junior was set up by some people who stormed his apartment to rob and kill him.

He was reportedly shot dead on the day he was supposed to celebrate his birthday.

In the video three ladies were seen in his apartment, probably hired by Junior to celebrate the big day coming with him, as the time on the CCTV footage indicated that it around 11pm.

Then moments later, some men drove into the car park as captured by another CCTV in the car park. They later moved to his apartment and knocked on his door. 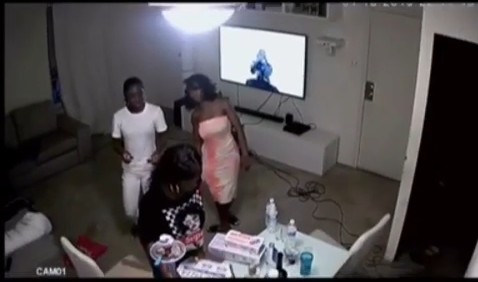 One of the ladies opened the door for the assailants and as Junior made move to confirm who was at the door, he was shot and the ladies left the apartment immediately.

The ladies were then captured by the external CCTV leaving the scene with the men.

Reports have it that Junior invited the ladies to come over and have a good time with him. They reportedly spotted huge wads of dollars in his home, and notified the assailants to come and rob him. 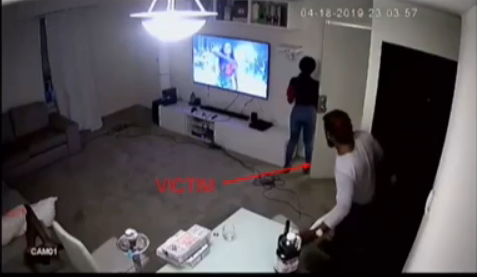 The assailants are still on the run and the Philadelphia Police has offered a reward of $20,000 for whoever comes forward with information on how to track them down.