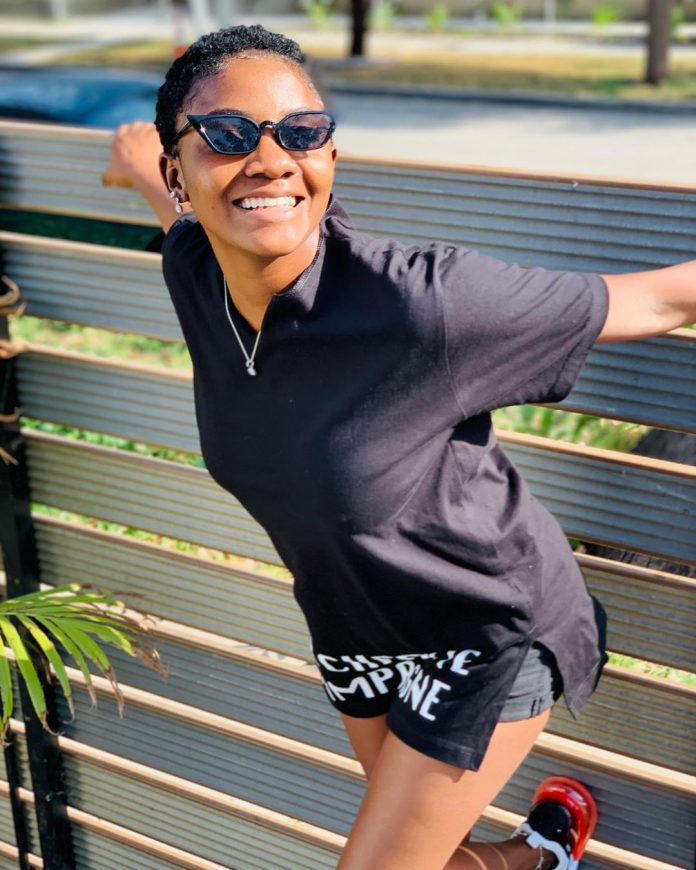 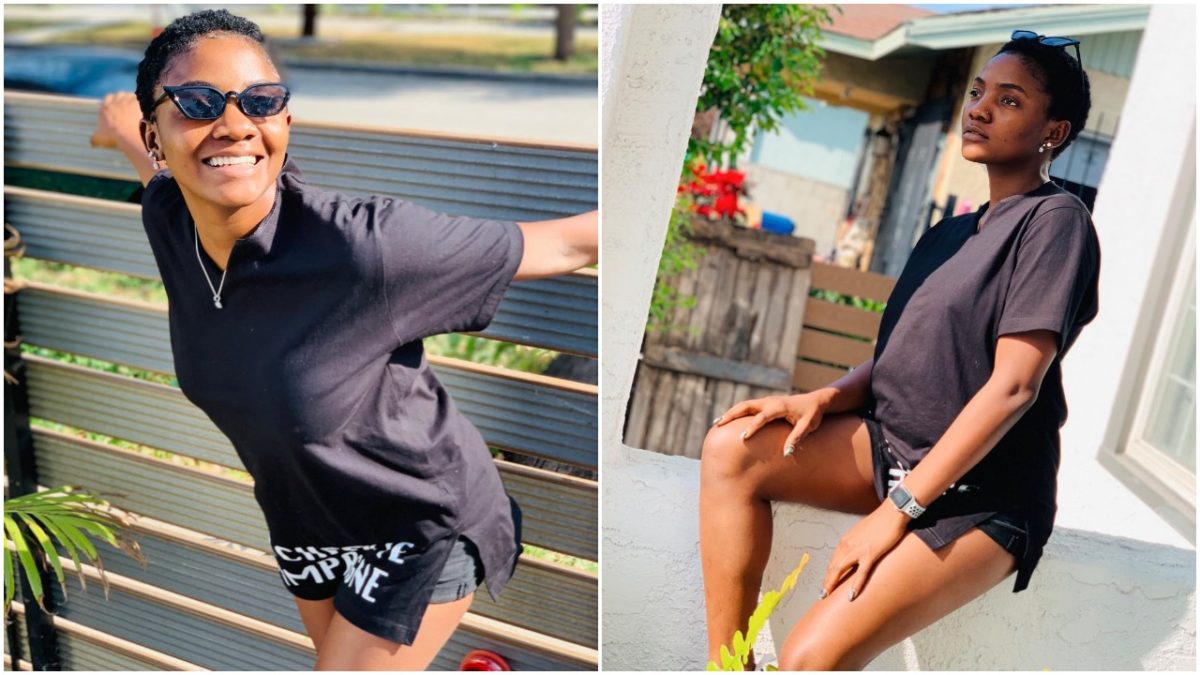 Simi was photographed enjoying some sunshine while on chilling on the island, in sharing some of the photos, she captioned of them : small sun dem talk say na filter #smallting which is the title for her first ever single handily produced song. 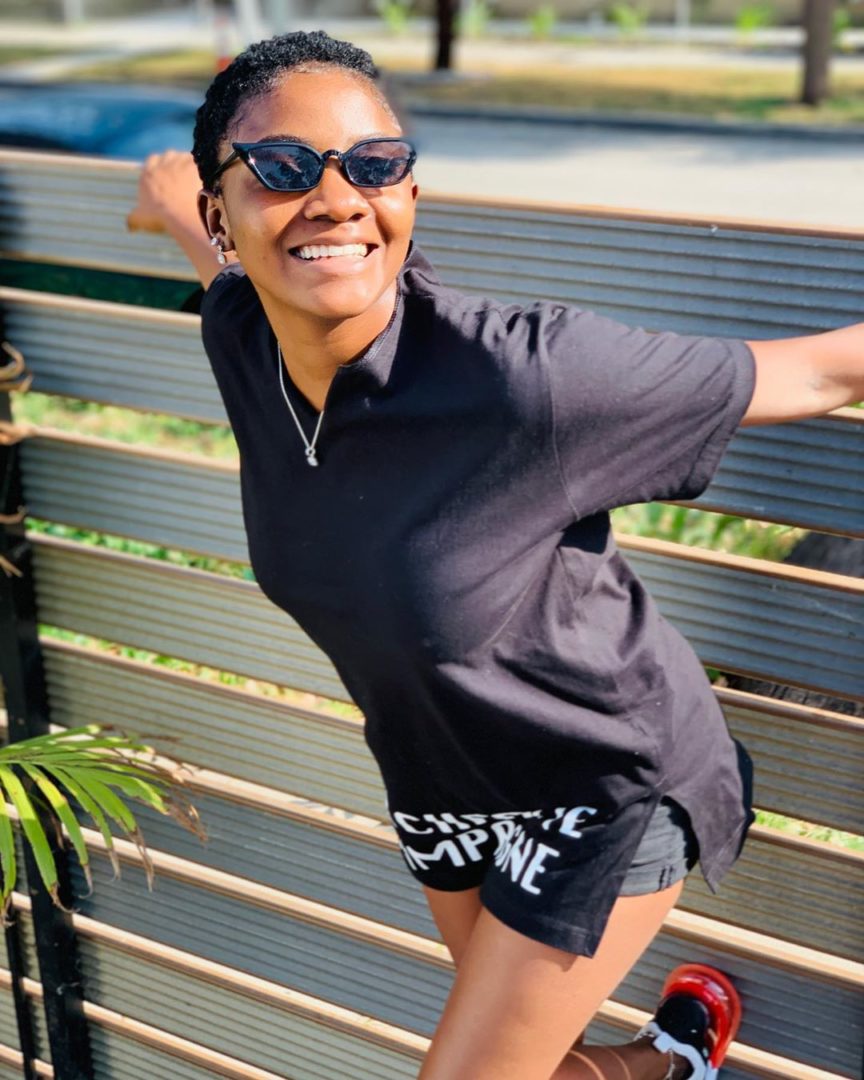 Recall that some days ago, the Wife of Adekunle Gold announced via her Instagram page that she is officially leaving X3m record label after 5 years.

READ ALSO
#BBNaija: How Patoranking gifted me 300k for dancing to his song - Liquorose (Video)

The Joromi Singer in her 5 years with X3m record Label bagged multiple Award some including the Headies Awards in 2018. 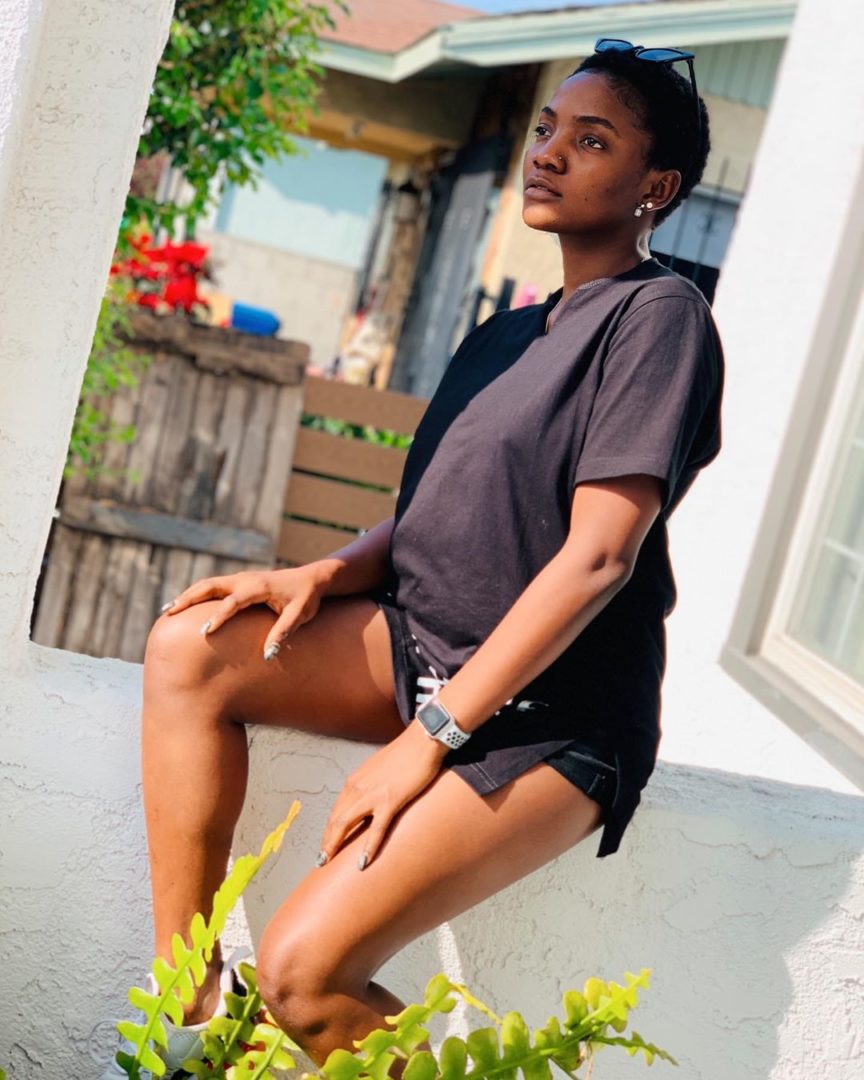 Garter Belts | Everything You Need to Know

5 Common Mistakes with Buying Jewelry and How to Avoid Them

Eddie Andy - March 8, 2018 0
The new found "bromance" between Wizkid and Davido keeps getting interesting by the day. Photos of Wizkid's cute kids have been receiving a lot of...

Adedokun Moses - January 27, 2020 0
Billie Eilish was the biggest winners in the 62nd Grammy Awards held on Sunday night at the Staples center in Los Angeles, California. At a...

Violette - May 11, 2020 0
he former First Lady of Tunisia, Chadlia Fahrat Essebsi, has died at the age of 83; while Tunisia Presidential Elections are ongoing. H. E...

Rihanna stylish in a white Top and Checked Trousers as she visits School in...

Johnson Olumide - July 16, 2019 0
The work work work!! singer is was in Malawi putting in some social Service work as she was Photographed in a white Top and...