Home News It hurts me when people say video vixens sleep with directors –... 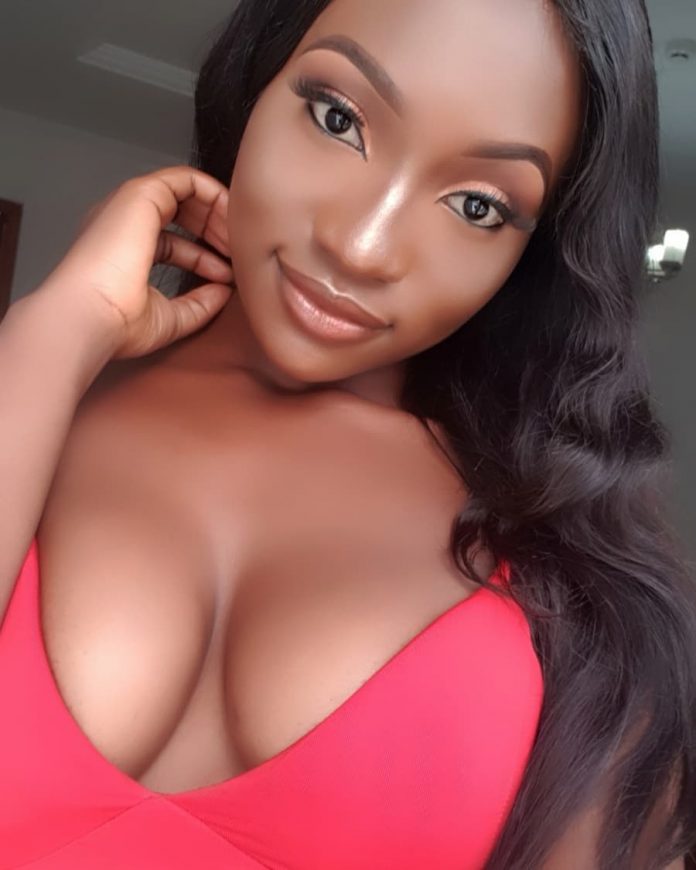 Refuting recent claims by people online that video vixens have to sleep with directors to get roles, model and vixen, Fagbemi Adesola, has said she detests the general notion that people have about her profession. 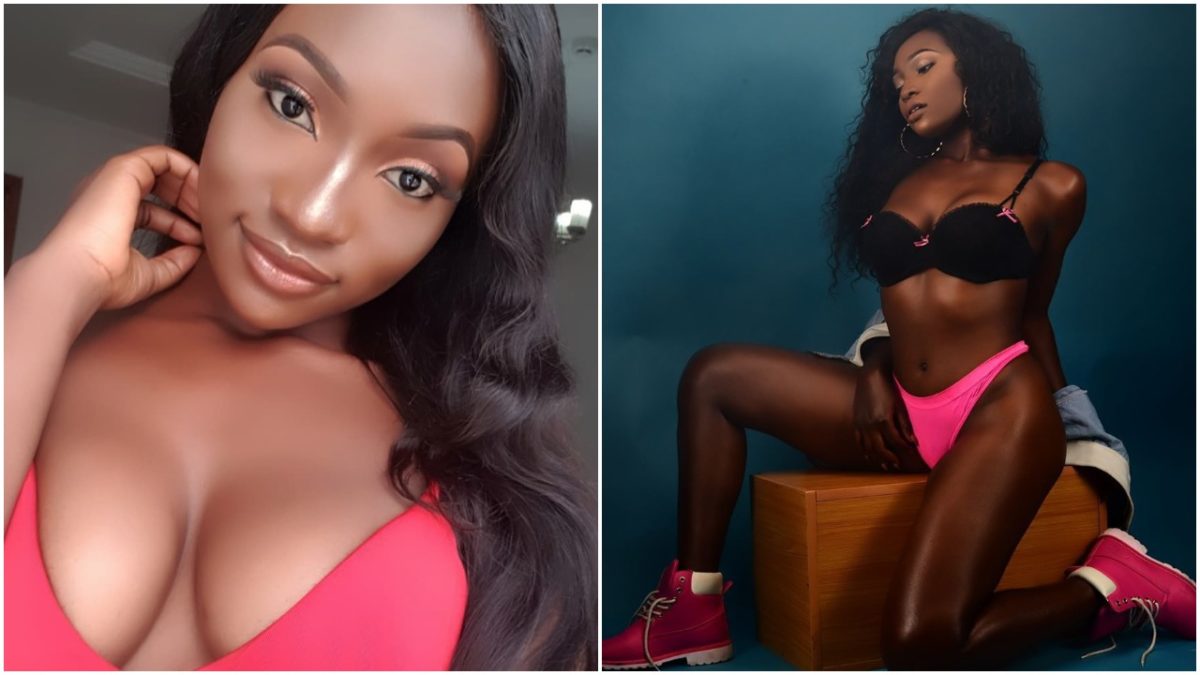 In an interview with Saturday Beats, the dark-skinned vixen stressed that she had to struggle to get to where she is today.

“When people say vixens have to sleep with directors to get roles, it hurts me. When I started this job, I know the number of auditions I went for. The first video I shot, I was paid N6,000. The second video, the director didn’t even pay me anything, I had to walk home that day. 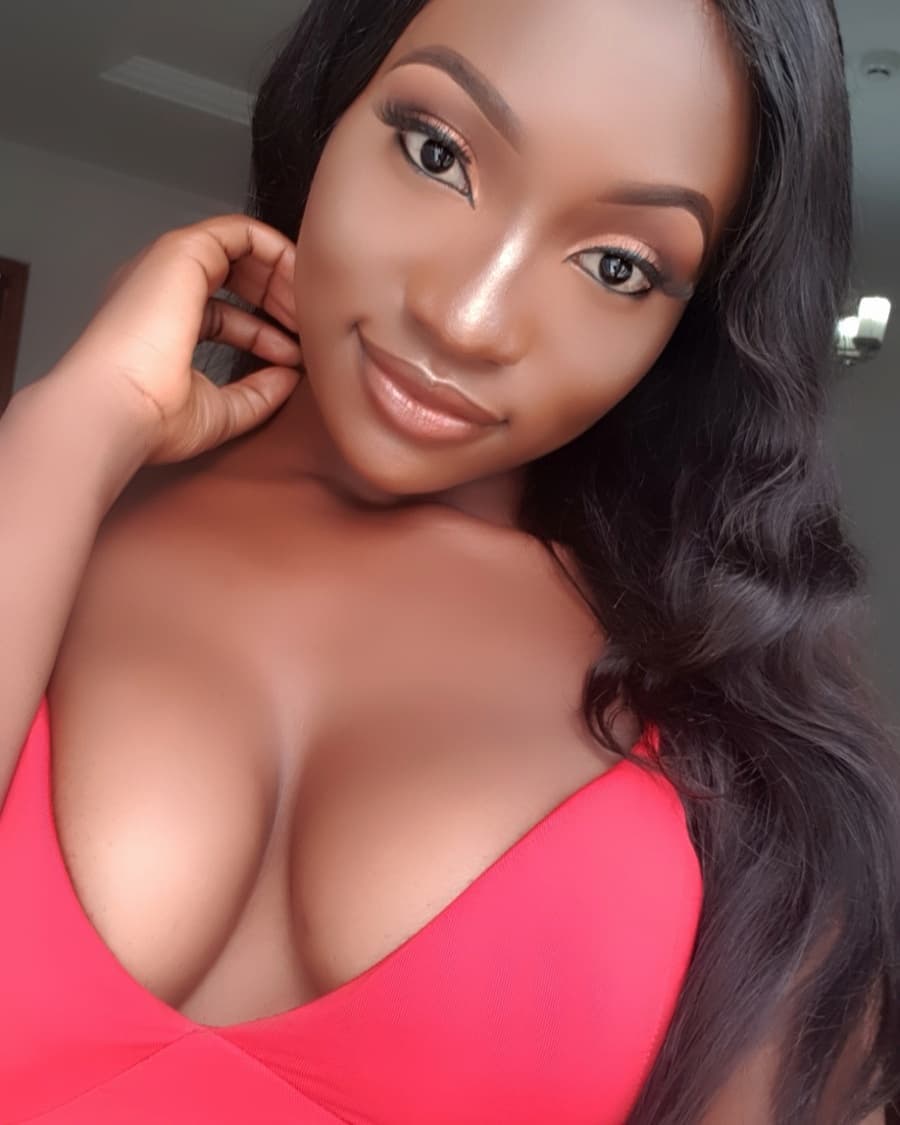 I am not saying these things don’t happen; if a lady doesn’t make herself available to a director, they won’t force anything on her. Some of them are very professional; they don’t mix business with pleasure. Personally, I don’t do that, I can appear half naked but I don’t take rubbish.

“About being poorly paid, it used to happen. About two to three years ago, the pay wasn’t good. I took a stand not to go below a particular price. If a vixen stands on her feet and insists on a price, then she would be paid well.

The industry is now more lucrative than it used to be. We are able to make in a day the salary some people make in a month. But if I tell you that I haven’t been poorly paid before, that would be a lie. It is not easy to stay in shape; I have to sacrifice a lot of things because of my job. I do not eat anyhow,” she told Saturday Beats. 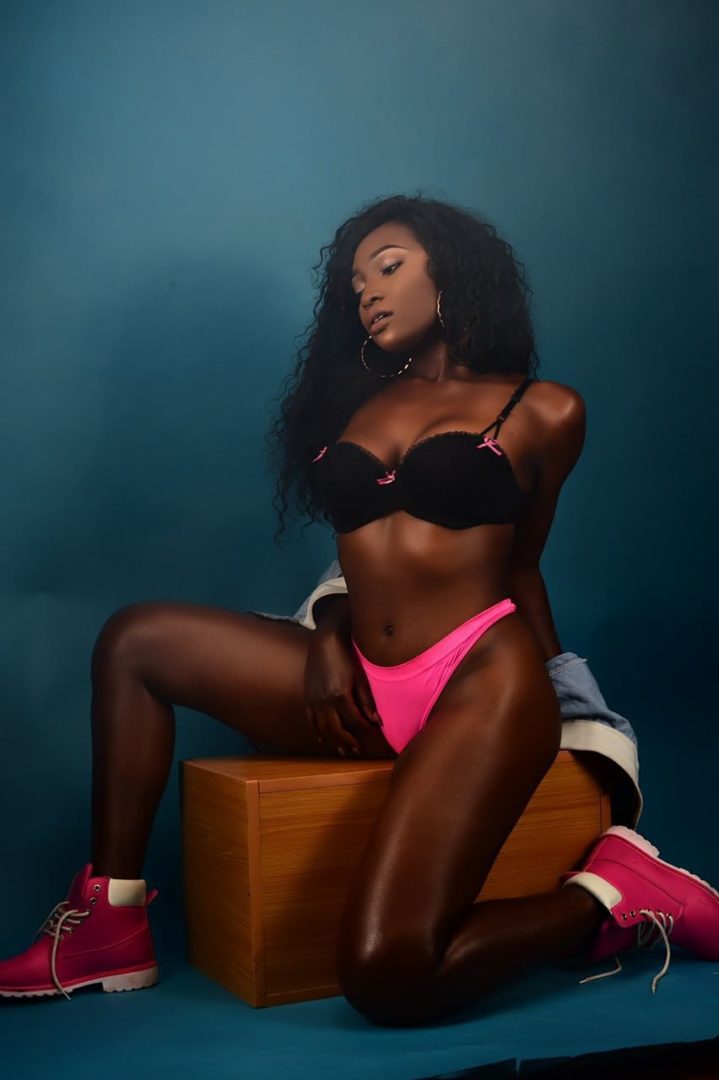 Revealing why she decided to become a vixen, Adesola said it was fueled by the need to survive after she lost her father when she was 10.

“I decided to become a video vixen after I left secondary school. I lost my dad when I was ten years old so after my secondary school education, my mother told my siblings and me to look for jobs to cater for ourselves.

Following her instruction, I got a job as a secretary in a modelling agency when I was 17.

“As a secretary; I used to attend to the models that came into the agency for jobs. From there I developed an interest in modelling and immediately I told my boss about it, he advised me to take some professional pictures.

After that, it was hard to get modelling contracts. Subsequently, my boss called me and asked if I would like to feature in a music video.

Then I stopped working for him because I wanted to do a part-time course. I started going for several auditions and even though I didn’t get noticed immediately, I was consistent.

After a while, a renowned music director invited me over for a shoot and that was the beginning of my career,” she said.

Speaking about how her mother reacted to the news that she would like to become a model, Adesola said, “My dream is to be a lingerie model but it is not really recognised in Nigeria, so I decided to be a video vixen since it is still in line with being a lingerie model.

When I told my mum about my choice of profession, she warned me never to go naked. The first time my mum saw a picture of me in a bikini, she screamed. 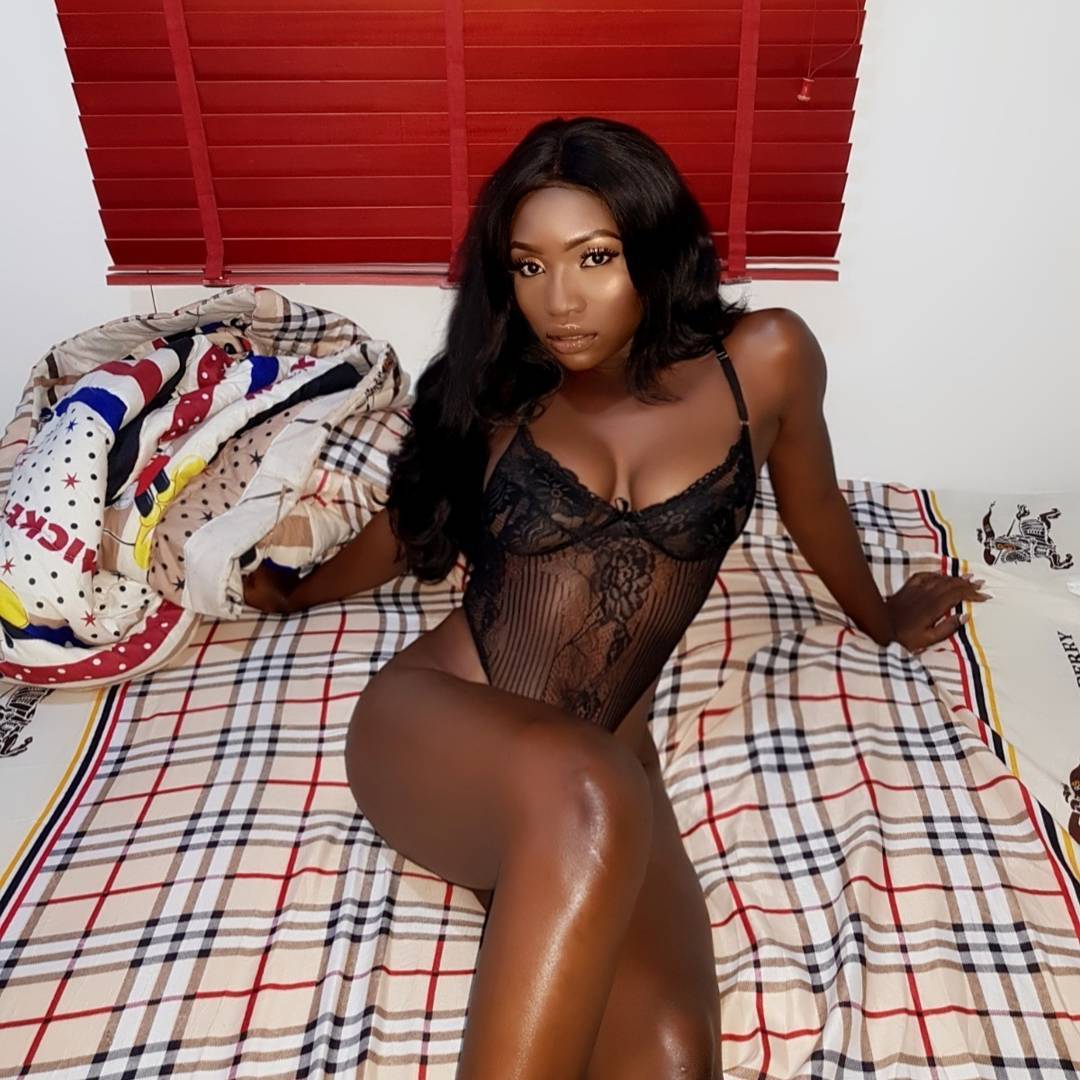 “I had to tell her to calm down, that it was the nature of the job. She wasn’t really happy because I used to stay out late at night but it was due to the fact that we had to shoot overnight some times.

“Being a video vixen is stressful; when we get called for jobs, it is always time-consuming because of the process involved.

We shoot back to back; we work even in the midnight. Sometimes we have to shoot in abandoned warehouses.

Some of these locations don’t have provision for people to sleep; however, some directors are nice enough to make extra provision for us sometimes. In all of these, I am happy that the job has gained a lot of appreciation over time.”