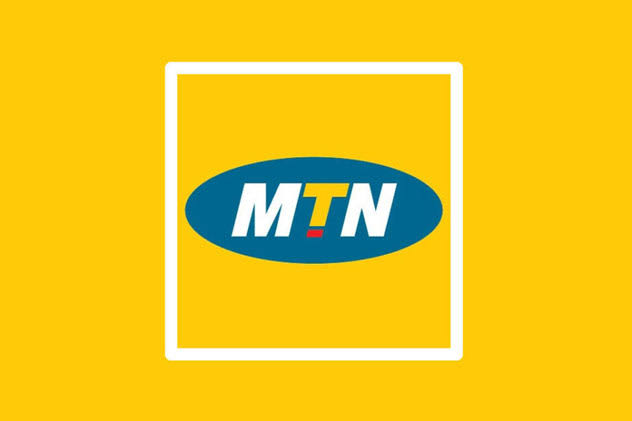 Dominant telecom operator in the country, MTN, lost 2.09 million subscribers between January and March this year, New Telegraph has learnt. 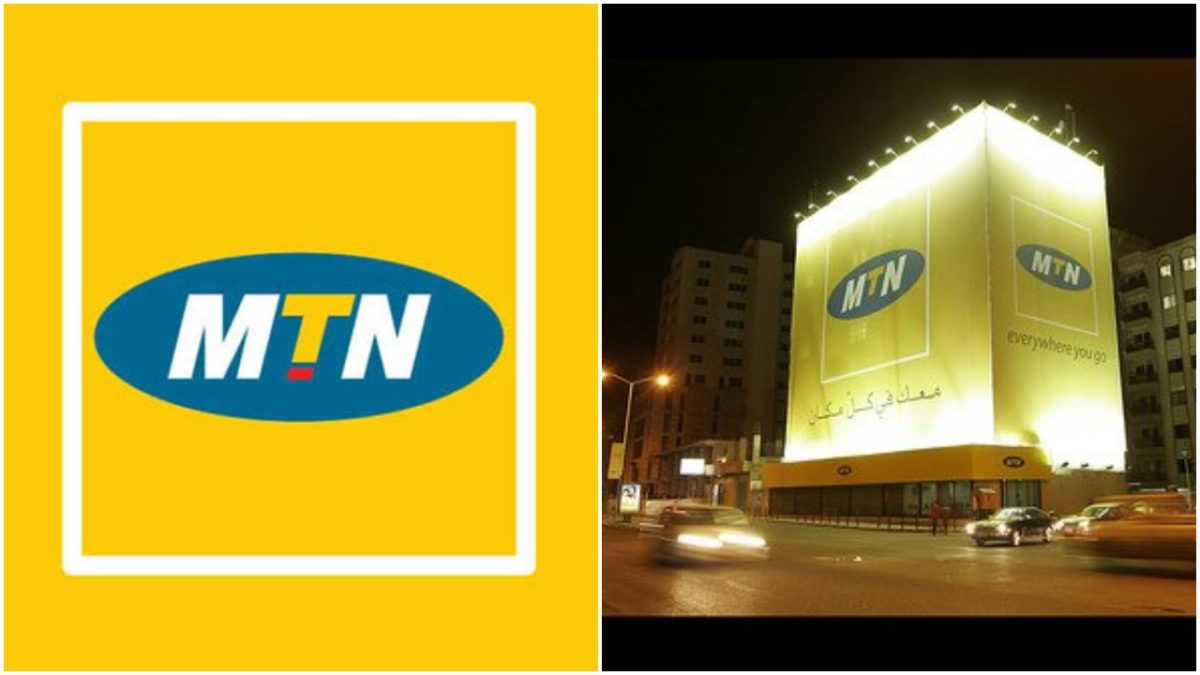 The telecom, which had 67.1 million active subscribers at the end of 2018, ended March 2019 with 65 million active customers, according to statistics released by Nigerian Communications Commission (NCC).

However, the decline in number of subscribers could not stop the company from generating N282 billion from voice and data services in the first three months of the year, as revealed in its recently released Q1 result.

As at the end of March, MTN still remained the largest telecom operator by subscriber in the country with 37 per cent share of the market.

The telecom industry’s data for March released yesterday by NCC showed that total active subscriptions across the mobile networks rose marginally by 156,335 to reach 173.4 million as against 173.2 million recorded in February.

Analysis of the statistics showed that Globacom retained its second position with 46.2 million subscriptions as it gained 199,186 subscriptions in the month.

Airtel emerged as highest gainer for the month as it added 262,803 new users to achieve 45.2 million active subscriptions in the month.

9mobile also maintained its steady return to subscription growth as it gained 107,822 subscriptions, which brought its total active customers to 16.8 million.

Despite the marginal rise in the number of active subscriptions, the country’s teledensity declined from 124.05 per cent in February to 91 per cent.

Teledensity refers to the number of telephone connections for every 100 individuals living within an area and it varies widely across the country.

NCC noted that from March 2019, teledensity is now being calculated based on a population estimate of 190 million as against 140 million being used over the years.

Meanwhile, the figure of active Internet subscribers over the mobile networks rose by 1.2 million to hit 115.9 million by the end of March.

The data showed that MTN also maintained the lead in data customers with 46.5 million users, while Airtel came second in data subscriptions with 31.2 million active users. Globacom had 28.4 million Internet subscriptions as at March while 9mobile had 9.6 million.