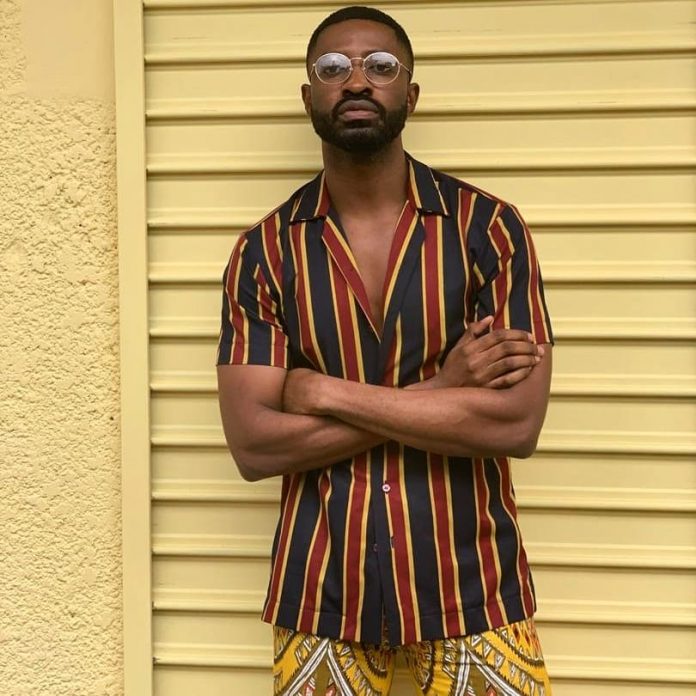 Nigerian soul and pop Singer, Ric Hassani has been up to quite a lot recently. Speaking on some of his activities with Sunday Scoop, he said, “I have been doing so many shows outside Nigeria. I just got back from Mauritius. 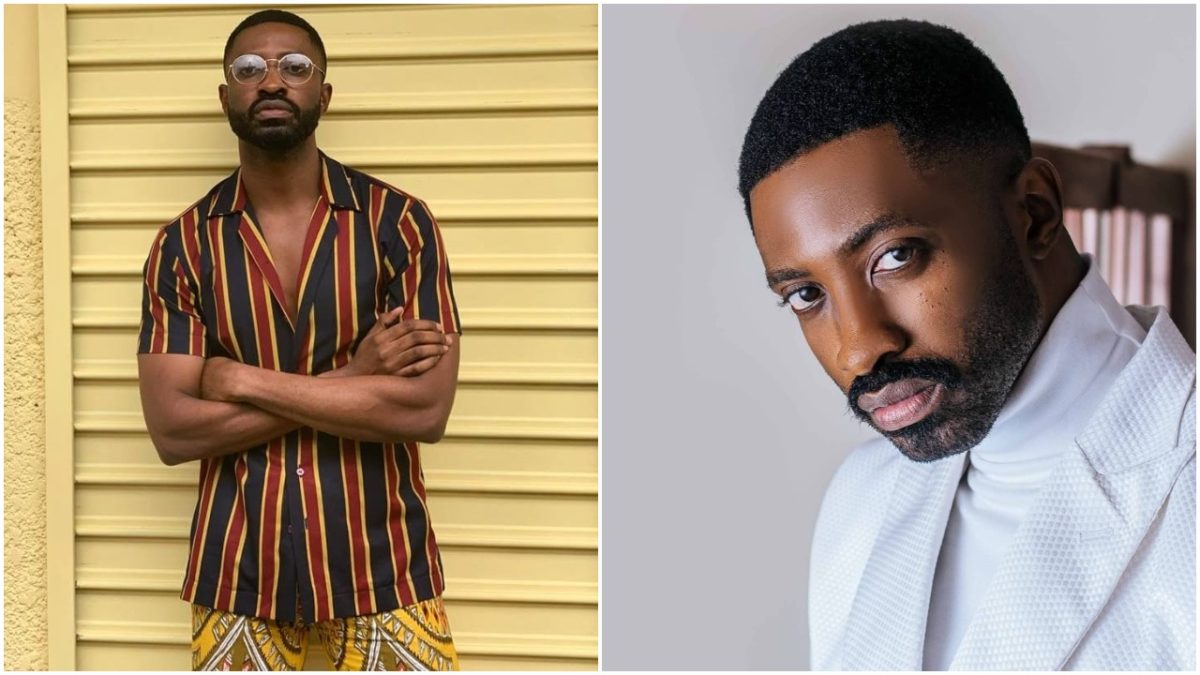 We were also recently in Kenya. And very soon, I’ll be going to Honduras. I’ve also been working on my album and I have a new body of work that would be coming out soon.”

Describing his experience in Mauritius, Hassani said, “It was amazing and quite unbelievable to me. I performed at a 5000-capacity venue and it was sold out.” 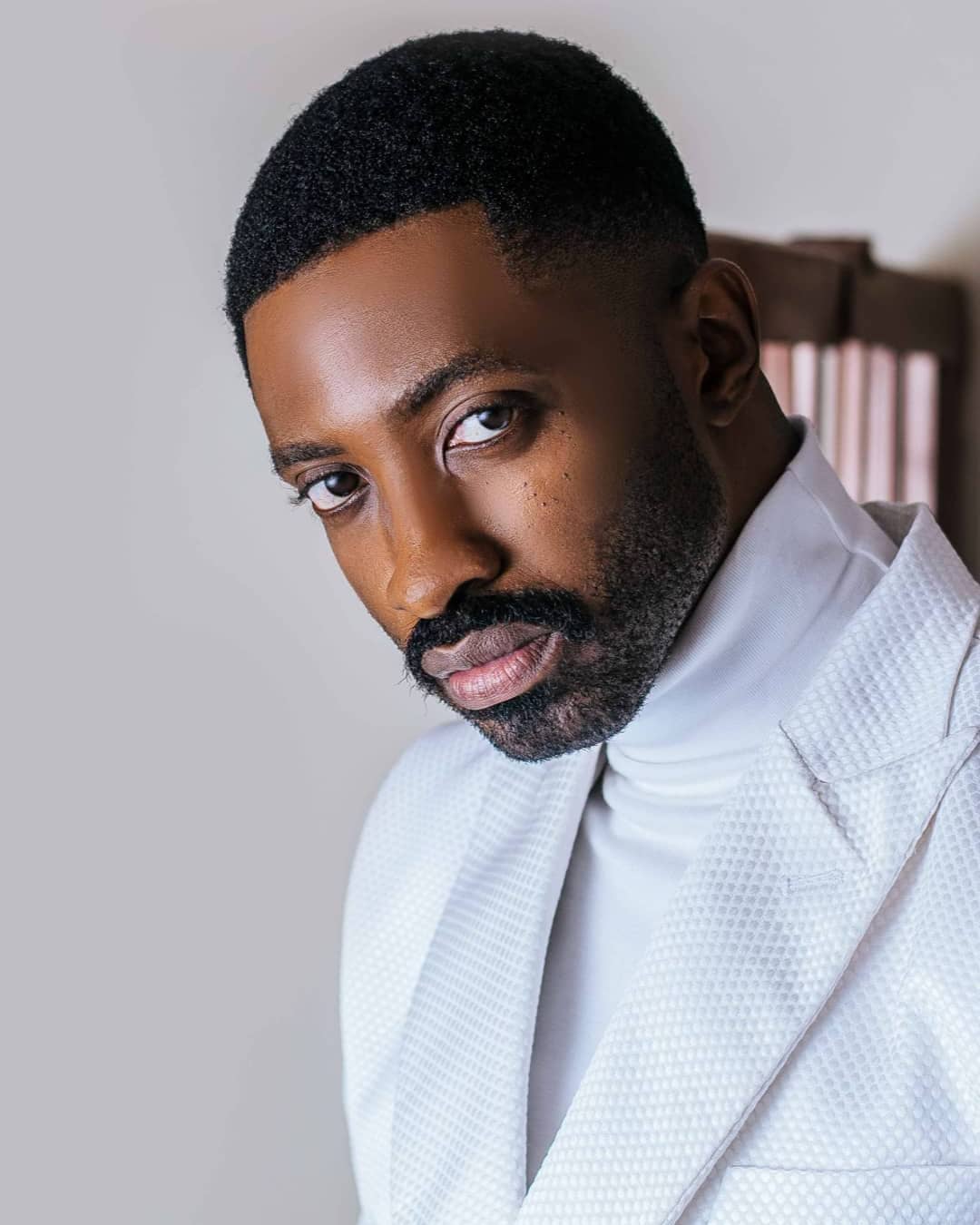 On what to expect from his forthcoming album, he said, “I am going to be telling a lot of stories. My first album had a lot of love songs but soon, I will be telling general human angle stories.

These days, Nigerians listen to almost every kind of music, but some people don’t want to believe that. Just make your music and find your crowd. But some artistes keep going after crowds that are already taken. I love making music and that is what drives me.” 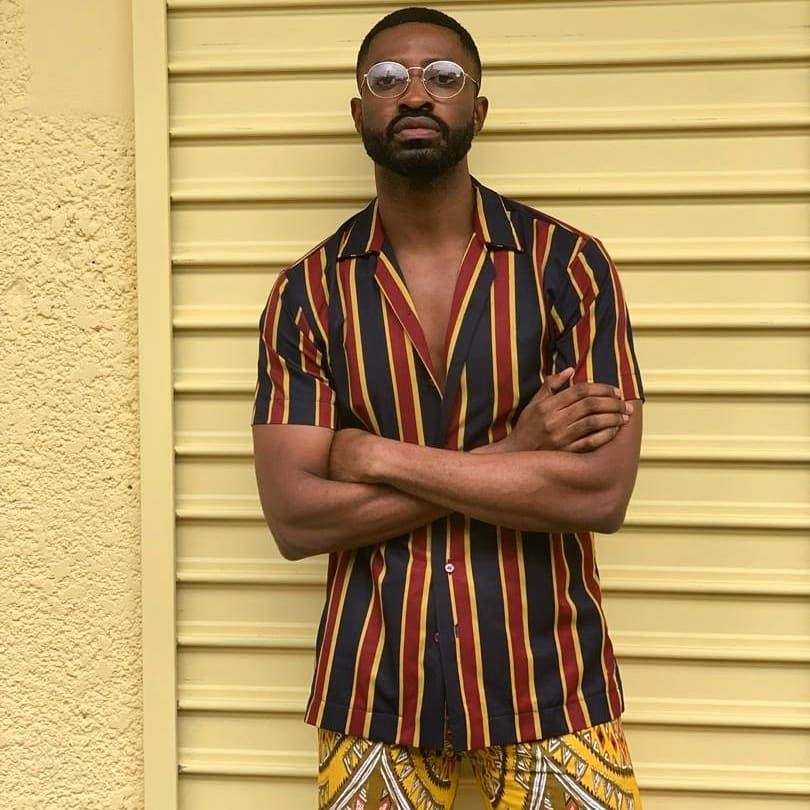 The singer also admitted that he had been on the verge of giving up on his music career many times. “Of course, (I’ve felt like giving up) many times! If you really care about something, you are going to feel that way for some time,” he said.

Recalling some of the memorable experiences he had had with female fans, the singer said, “There have been so many that I cannot say them here. Females are crazy and they are also a blessing to the world. So many times, they throw panties and brassieres to me and I’ve even lost count, especially outside Nigeria. I have also signed on boobs.”