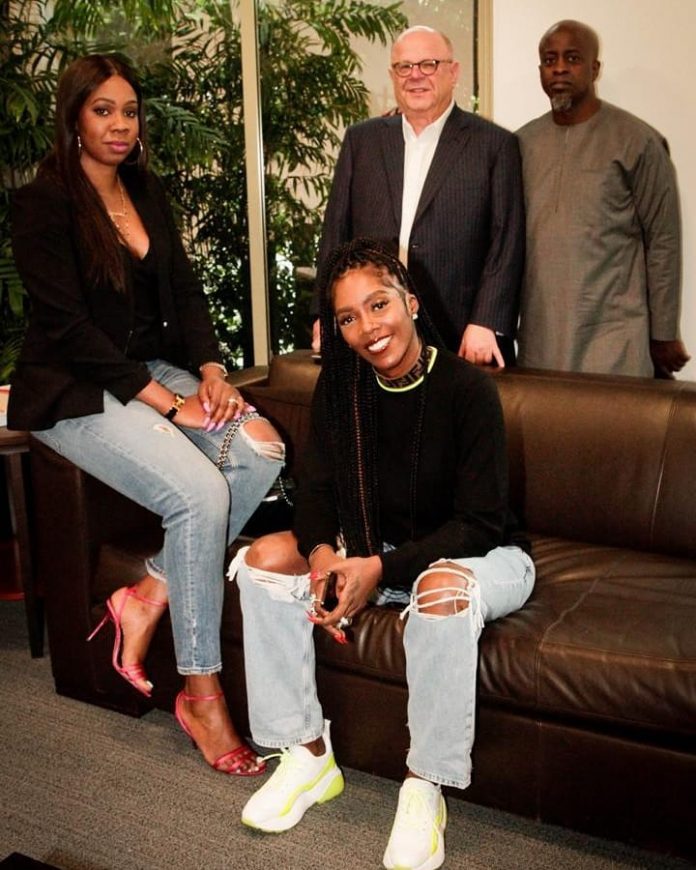 Former Mavin first lady, Tiwa Savage has reacted to Don Jazzy’s Instagram parting message which the ace producer wrote shortly after it was revealed she left the record label. 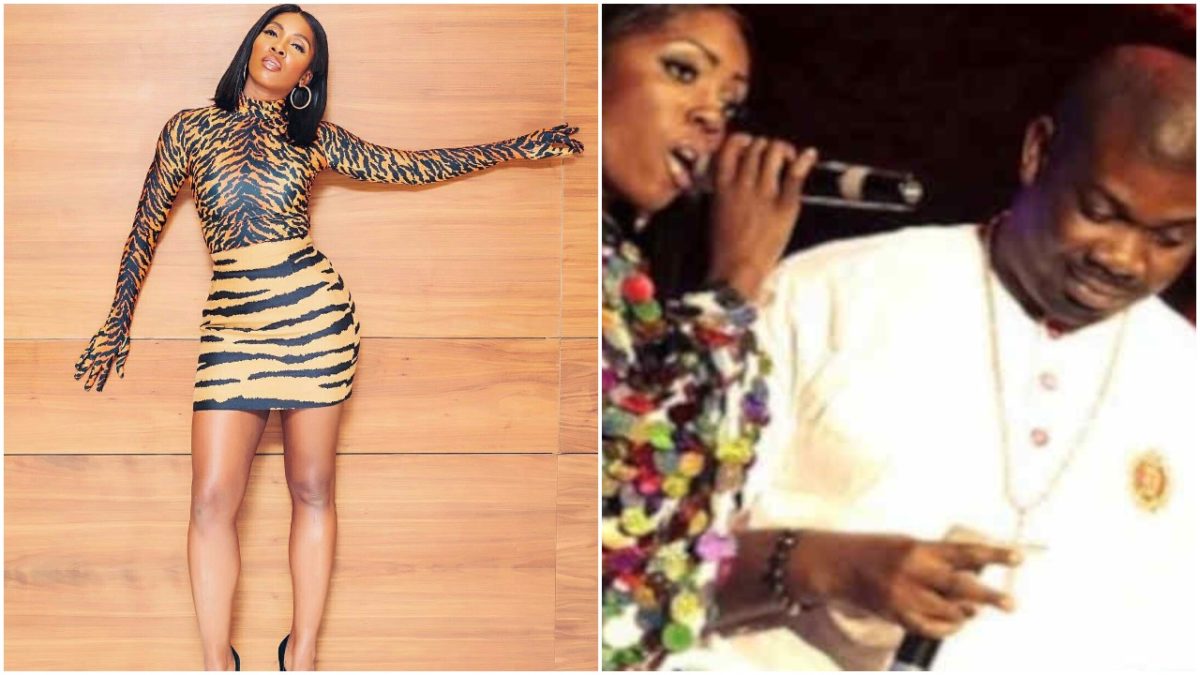 Mavin’s boss, Don Jazzy took to Instagram to applaud her achievements and all she had been to the record label while she was present.

He assured her that Mavin will always be solidly behind her, wishing her success in her new phase.

In her response, the mother of one under the comment session of the post made it known that it wasn’t easy for her to leave the team but she had to because she wanted to still make her boss, Don Jazzy proud.

She further pleaded with the producer not reduce his level of love and attention towards her, with a promise that she will always hold him in high esteem as she as always does.

She wrote, “When I got pregnant I was nervous to tell you so I decided to tell you at the airport when we were travelling for a show. I figured you couldn’t really say much in a public place but then you told me you already knew and had already been thinking of a plan to keep my brand going while I took some time out. I was shocked because you weren’t phased by the news, you had already started making plans.

“I recorded the RED album while I was heavy and I would fall asleep during sessions and you and the whole team would crash in the studio right there with me till I woke up again and was ready to finish recording.

“There was nothing you would hear about me that ever made you mad, no outfit was too crazy, no headline was too controversial for you to handle no crazy outburst no nothing. If I said today wasn’t emotional for me I would be LYING.

“Please promise me that our relationship will never change. I only want to make you proud of me. Not every superhero has an S on their chest. You are my superhero DON DORO BUCCI.

“7 years, 7 the number of perfection. I LOVE YOU ALWAYS AND FOREVER. Mavin 4life”