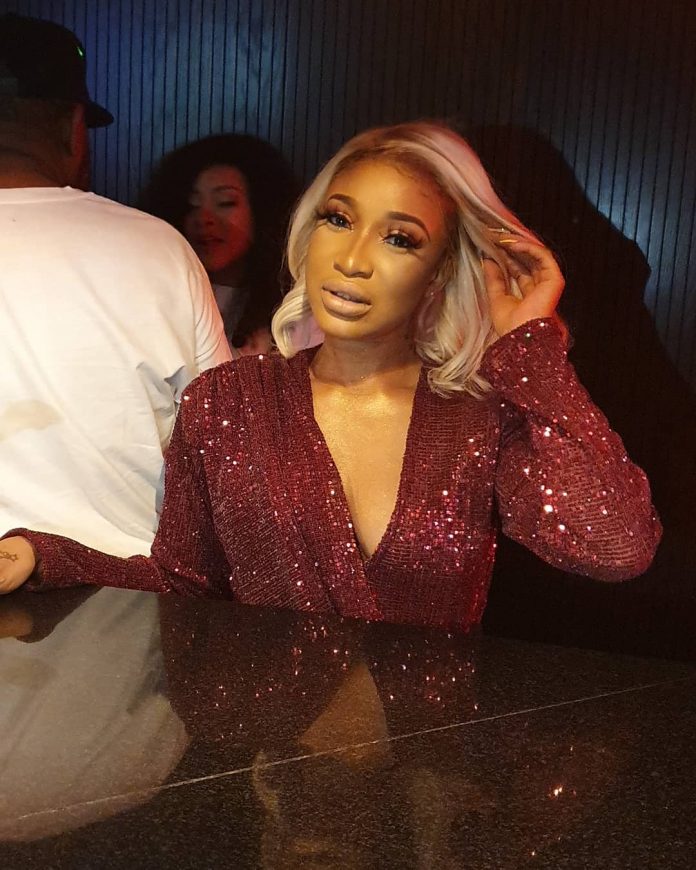 Nollywood most controversial actress, Tonto Dikeh woke up to the news earlier today that she is 4 months pregnant via online news agencies. 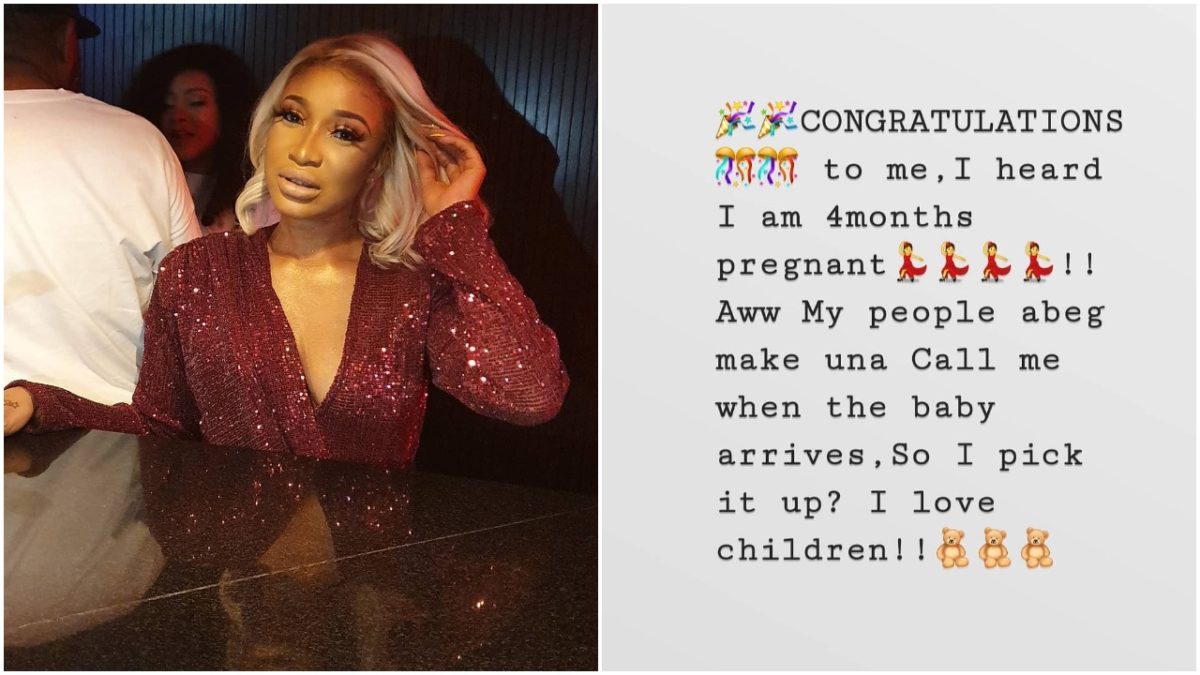 The ever outspoken actress has finally reacted to the news , saying she would wait to receive the baby after its been given birth to.

She further subtly shaded the newspaper that posted the news, saying: 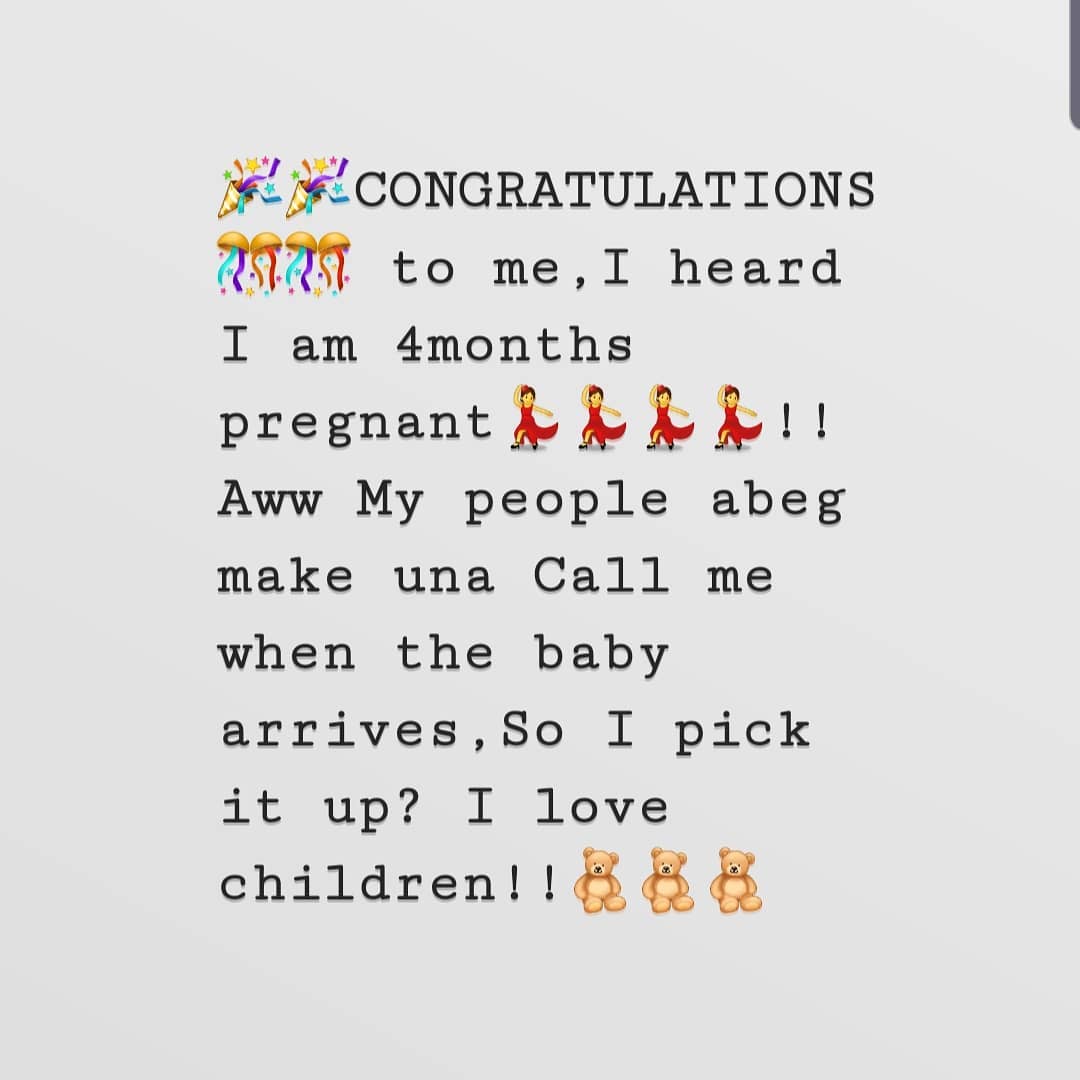 Recall that Vanguard news paper via there online website posted:

“If anyone doubts the self-acclaimed born-again Christian to be in a serious relationship, Potpourri can tell you for what’s worth that the mother of King Churchill is pregnant. A source who rolls in the close circuit of the actress has revealed.

“It’s not a rumour, everyone close to her know she’s happy with a new man in her life. She’s about 4 months pregnant now” the source whispered with a plea of anonymity. Interestingly, her romance with the cross-dresser, Idris Okuneye, known widely as Bobrisky caught the comic imagination of some artist who lit up the social media during the week with marriage photo of Tonto and her widely acclaimed best friend. It was an artistically crafted joke that even amused both Tonto and Bobrisky as they separately reacted to it with bemused expressions.”