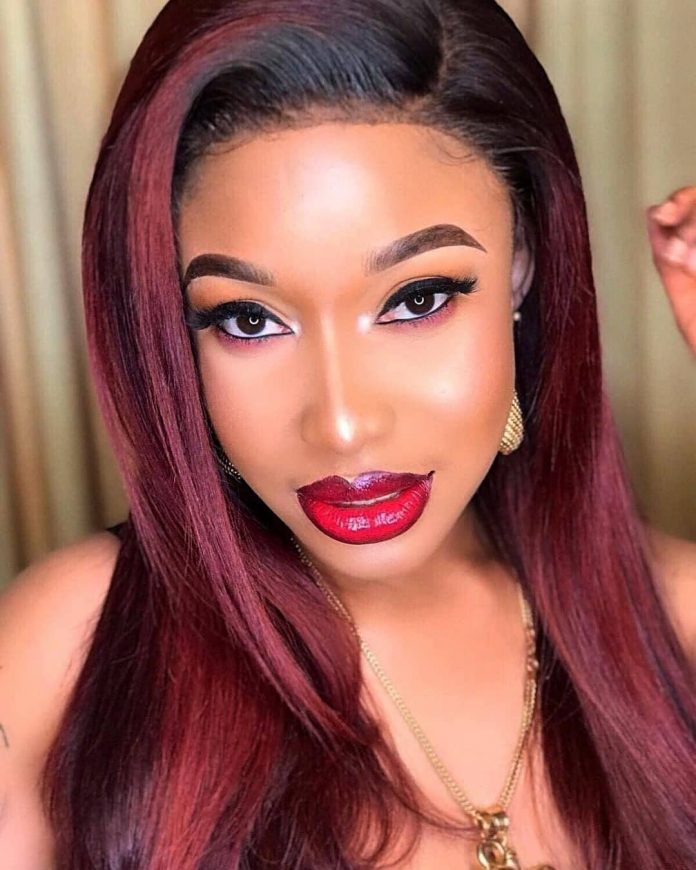 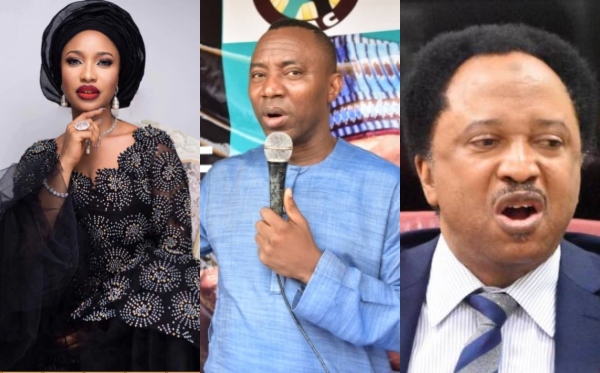 Recall we reported that Senator Shehu Sani who kicked against Governor Akeredolu’s move to officially grow marijuana in Ondo State as another source of revenue, had told him to partner with other states for production of ginger, beans and yam.

However Sowore who took a hit at Shehu Sani after the tweet, wrote in response;

I hate to stand between two Nigerian politicians engaging asinine argument but I am disappointed in you for this tweet.

Have you ever thought of it that when this idea finally gains legal ground your Afro hair could benefit from a locally produced line of cannabis hair products?

Tonto Dikeh who reacted to the Twitter exchange in which Sowore told Senator Shehu Sani that his “afro hair could benefit from legalization of marijuana’, had laughter emojis and she also wrote; 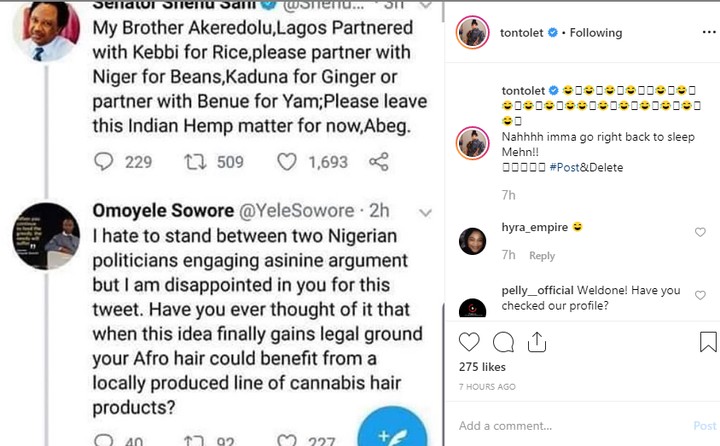