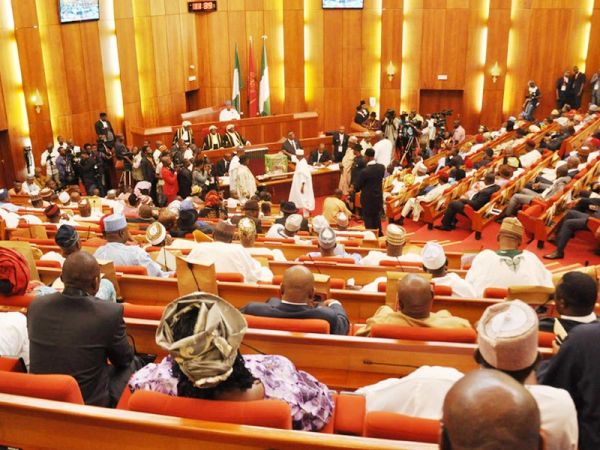 The House of Representatives on Wednesday abolished age discrimination against job seekers in Federal Government Ministries, Agencies and Departments (MDAs). 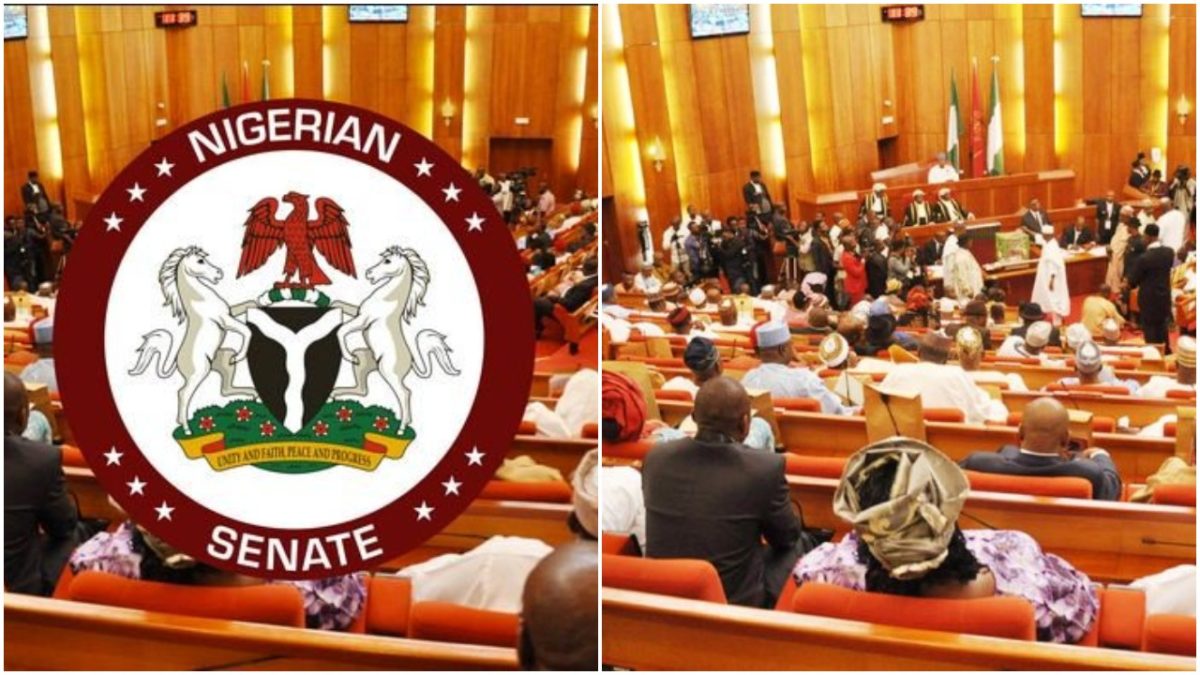 This followed the passage, by the lawmakers, of a “Bill for an Act to Eradicate the Age Discrimination against Job seekers in Federal Government Agencies,” sponsored by Sergius Ogun (APC, Edo) and Babajimi Benson (APC, Lagos).

The bill, which was read for the second time in 2018, subsequently passed third reading after unanimous adoption by the lawmakers and Speaker Yakubu Dogara.

Ogun, moving a motion for a third reading of the bill, said the new law seeks to ensure that no Nigerian job seeker is disqualified from government employment on the basis of age.

He noted that the bill, when enacted, would first take effect in Federal Government MDAs with the hope that private employers of labour would follow suit later.

“It is a key responsibility of we parliamentarians, as representatives of the people, to ensure that no Nigerian job seeker is discriminated against with regard to age in employment opportunities in Federal Government Ministries, Departments and Agencies (MDAs),” Ogun submitted.

The lawmaker added that the bill would also ensure that the fundamental human rights of job seekers are safeguarded while significantly reducing the spiralling number of unemployed graduates and school leavers on the streets.

He lamented that the incessant strikes by the Academic Staff Union of Universities (ASUU) has made it almost impossible for Nigerian university students to graduate within stipulated time, hence the necessity of the bill.

Meanwhile, Benson, a co-sponsor of the bill, pointed out that apart from age, sex, religion and ethnicity, were other variables in which discrimination is rampant in government employment.

He therefore called for the abolition of such barriers that “deprives qualified, energetic, and patriotic Nigerians the opportunity to fulfill their goals and contribute to societal development.”

In his contribution, Deputy Speaker, Yusuf Lasun (APC, Osun) argued that the major aim of the bill has been taken care of by relevant provisions of the 1999 Constitution as amended, which if enforced, could be taken advantage of by anyone affected by discrimination in government employment.

For House spokesman, Abdulrazak Namdas (APC, Adamawa), age ceiling for job seekers could only apply to societies with stable education calendar, not in Nigeria with recurring strikes, especially in public universities.

When put to voice vote by Speaker Yakubu Dogara, the bill was unanimously adopted and passed for third reading.