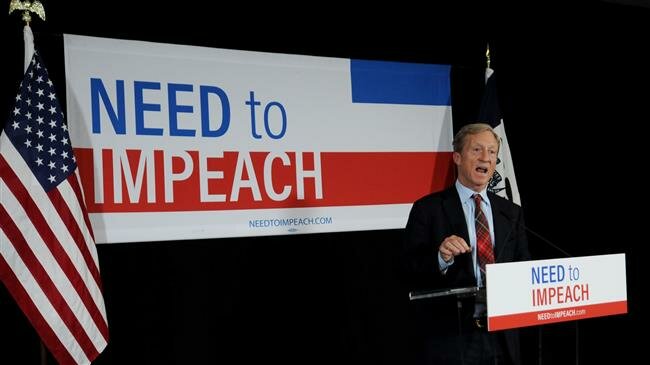 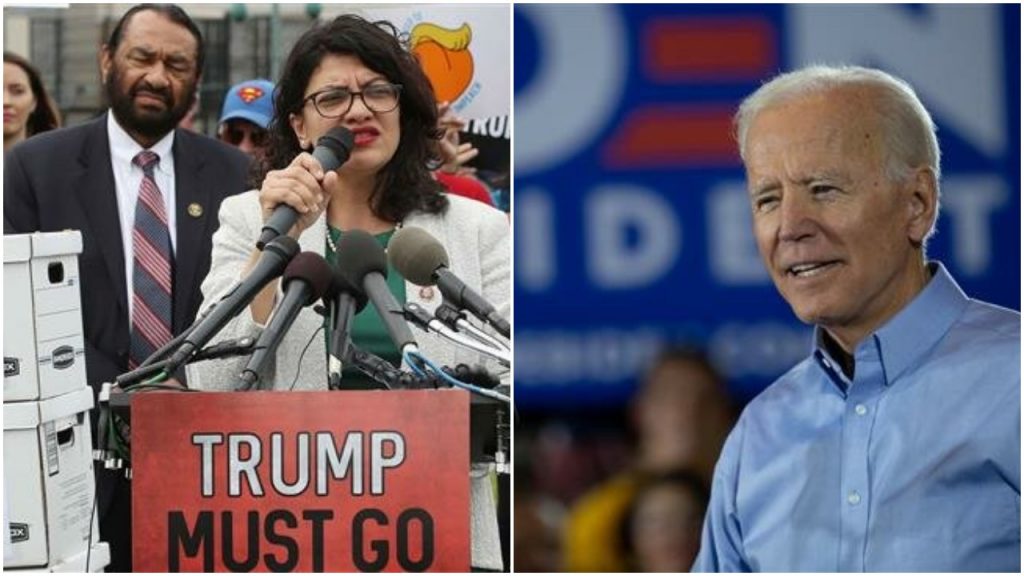 “This is not about the 2020 election,” Rep. Rashida Tlaib told NBC on Sunday. “It’s about doing what’s right now for our country. This is going to be a precedent that we set when we don’t hold this president accountable to the rule of the law and to the United States Constitution.”

The Democratic majority in the lower chamber of US Congress has so far failed to reach a consensus on the impeachment of the president, who the Michigan lawmaker said, “continues to lie to the American people, continues to not follow through on subpoenas and give us the information that we need.”

Tlaib further speculated that “I think it is moving toward that [impeachment]. It’s going to demand that.”

Trump is under investigation in part for alleged obstruction of justice in the wake of the outcome of the so-called Russia probe by special counsel Robert Mueller.

The freshman representative also slammed Trump’s plans to sell arms to Saudi Arabia, the United Arab Emirate and Jordan and that without approval from Congress.

“Think about what just happened … The first time historically we did exercise our war powers and said, ‘No more arms deals.‘ … And he turned around and pretty much ignored Congress’ decision — a bipartisan decision,” she said. “Understand, again, it goes hand in hand. And I think the American people understand that, that we can’t do our job if the president thinks he’s above the law, thinks that he cannot abide by what the United States Congress is passing through and asking and demanding of him.”

Since he appeared in the office, Trump has been trying to sell more and more arms, particularly to Saudi Arabia, despite its human rights violation ad war on Yemen, where a humanitarian crisis is underway.