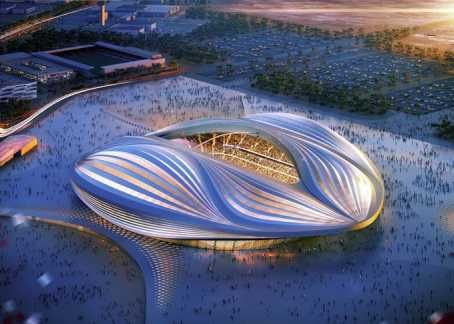 A 2022 World Cup stadium in Qatar named “Vagina” has been unveiled after becoming the first to be completed ahead of the tournament.

The Al Wakrah stadium will host matches up to the quarter-finals and contains innovative cooling technology to bring temperatures down for the 40,000 fans.

It was designed by the late British-Iraqi architect, Dame Zaha Hadid, who died suddenly of a heart attack in 2016, aged 65. 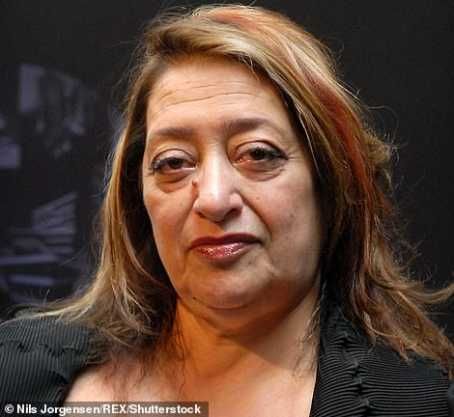 When her plans were first released in 2013 they were said to have been inspired by the flowing shape of a dhow boat, a traditional Arabian pearl diving and fishing vessel. 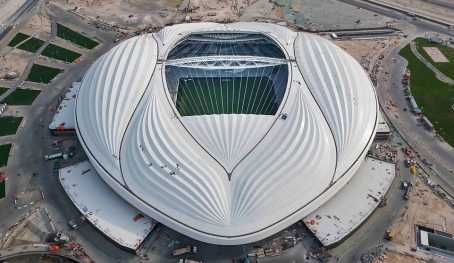 The drawings were topped with a structure resembling the sails of a dhow.

But the images went viral with commentators suggesting the stadium looked more like a woman’s private parts. 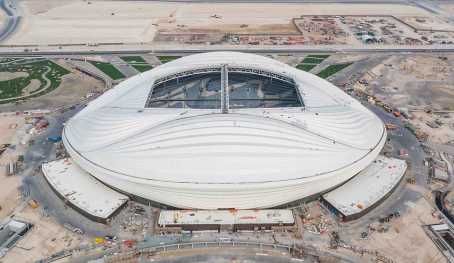 The 2022 World Cup has already been moved to the winter months to avoid the searing summer temperatures in the Gulf.