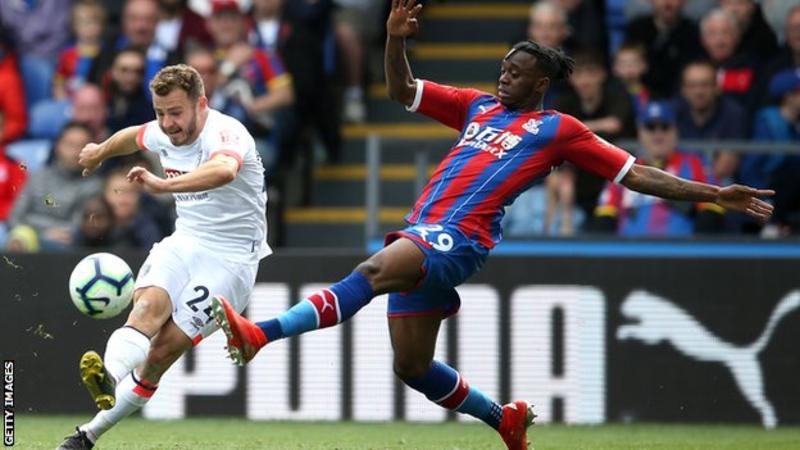 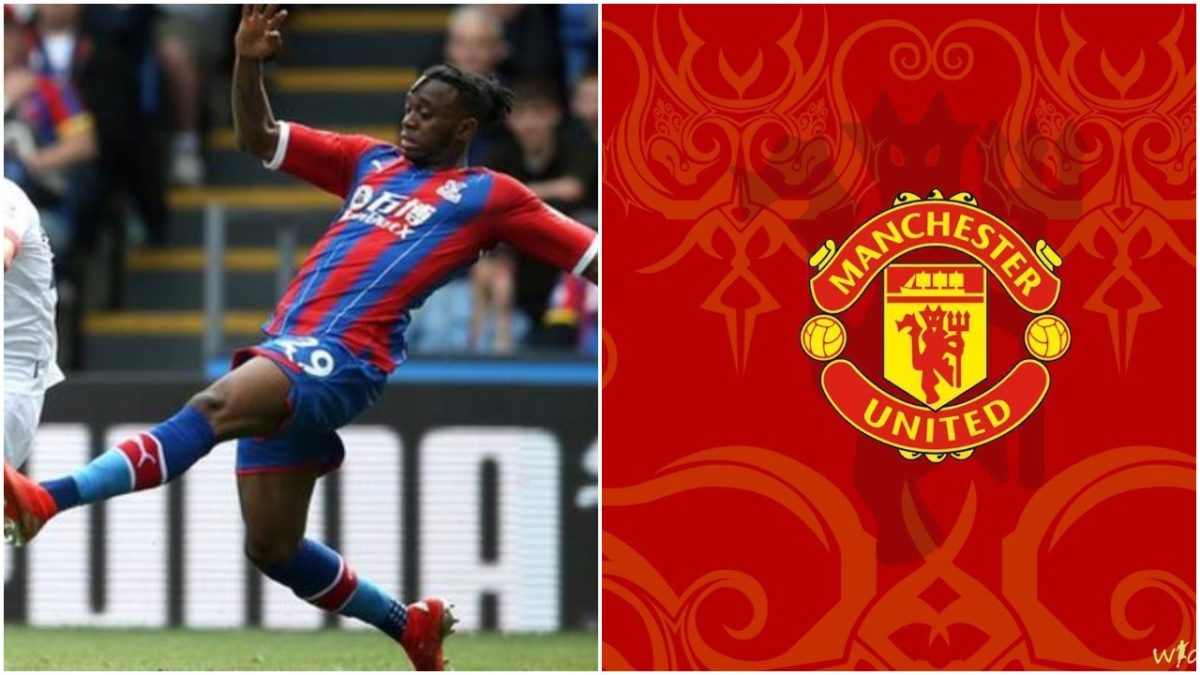 The deal is worth £50m and the 21-year-old England Under-21 international is set to travel for a medical imminently before going on holiday.

United have offered Wan-Bissaka a long-term contract and wages of up to £80,000 a week. 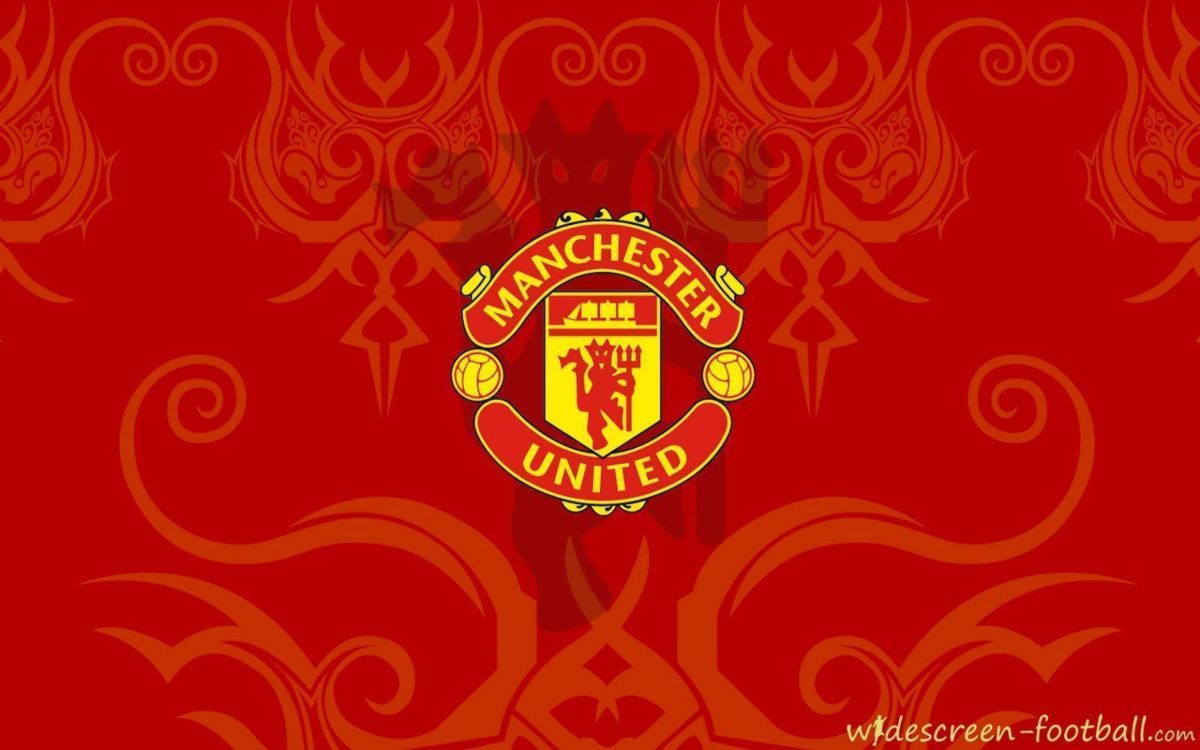 He is on £10,000 a week at Selhurst Park, the lowest-paid player in Palace’s first-team squad.

Wan-Bissaka, who has been on international duty this month at the European Under-21 Championship, joined Crystal Palace academy when he was 11 and made his first-team debut in 2018.

United would pay £45m up front, which would make him the Old Trafford club’s fifth-biggest signing, behind Paul Pogba, Romelu Lukaku, Angel di Maria and Fred.

A sticking point in negotiations was the 25% sell-on clause that United inserted into Wilfried Zaha’s contract when they sold the winger back to Palace for £6m in February 2015.

The Eagles wanted the clause removed or reduced, but United eventually refused – based on the low fee they received four years ago – and it will remain in place.

If the deal is completed, Wan-Bissaka will be United’s second summer arrival, after 21-year-old Wales winger Daniel James joined from Swansea for £15m earlier in June.