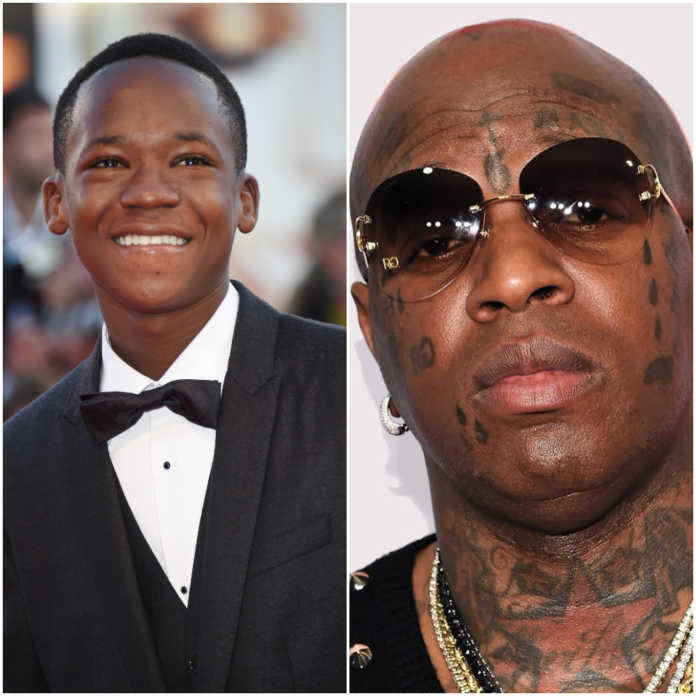 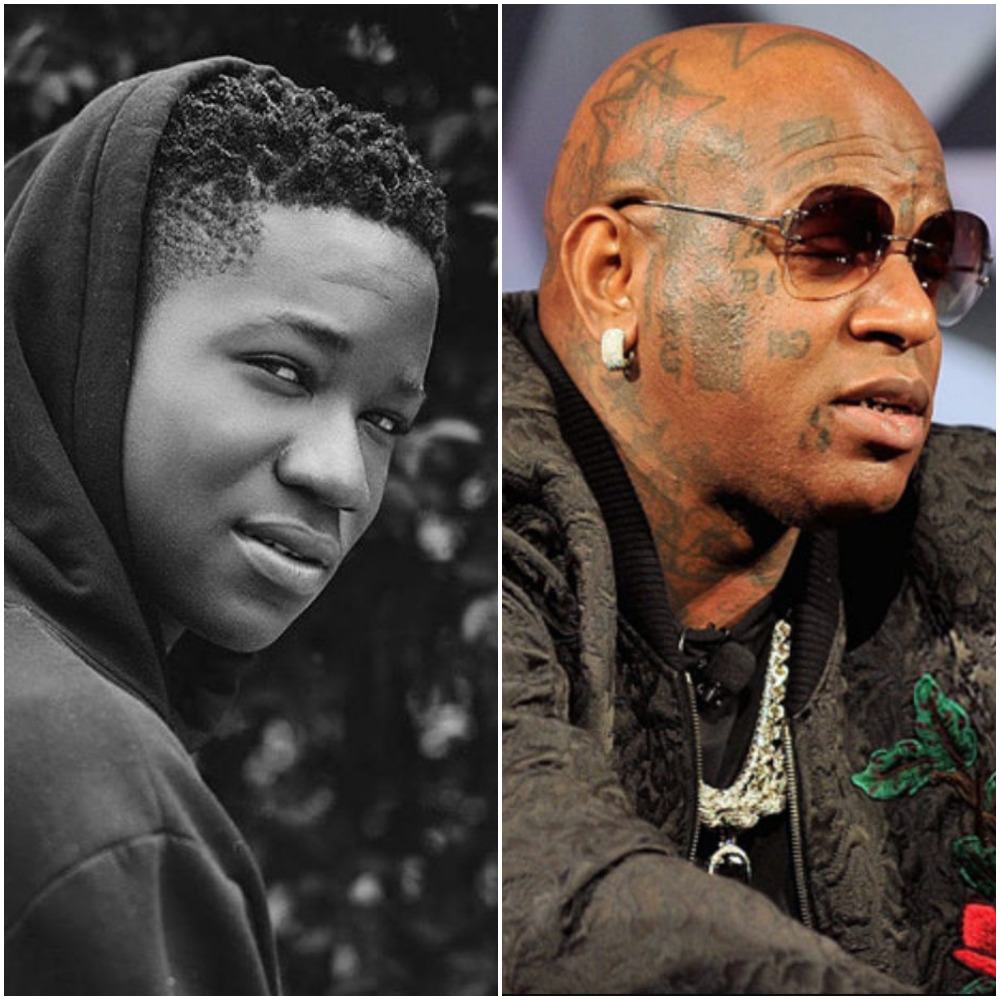 Birdman will be the executive producer of the film; which its story is based on a Nigerian immigrant.

Nigerian-American filmmaker, Solomon Onita Jr. will also be featured alongside Abraham Attah who became viral after playing a leading role in Netflix’s ‘Beast of No Nation.’ Benny Boom of Groundwurk Studios will also partner as an Executive Producer on this project.

‘Tazmanian Devil’ follows Dayo, a 19-year-old immigrant (Abraham Attah) who after moving to the US, struggles to bond with his estranged father, who abandoned his family to become a missionary.‘

However, there is no official release date revealed but the film is currently in post-production.