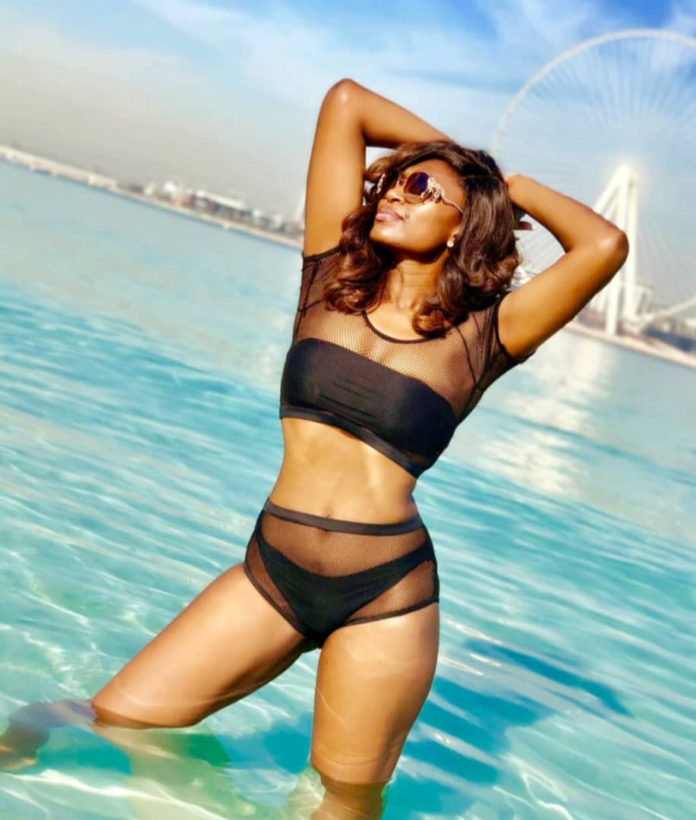 Ejenobor Ufuoma was born in Benin City to Nigerian parents who hail from Delta State in Nigeria. 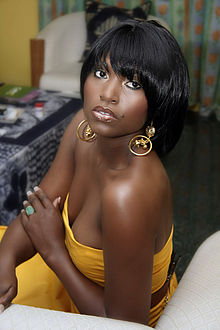 She started a career in entertainment with modelling in 2000 as a photographic model and later moved on to the runway.

See her transforming pictures below. 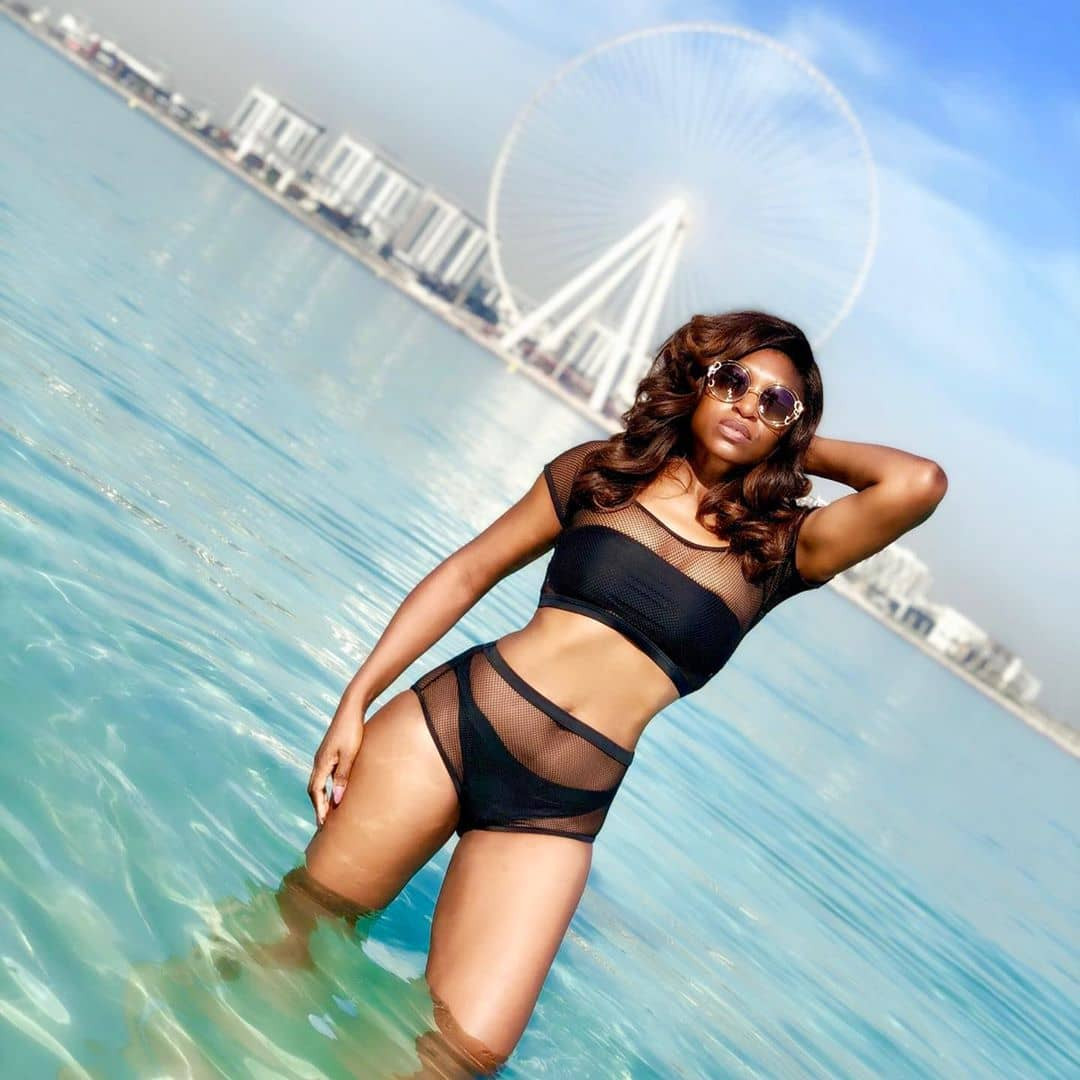 In January 2018, McDermott reprised her roles as “Mama Baby”, “Women Call Leader” and “Sister Esther” in the stage production Hear Word, which returned for the second year in a row to Harvard and was staged at the prestigious American Repertory Theatre in Cambridge, Massachusetts, USA. 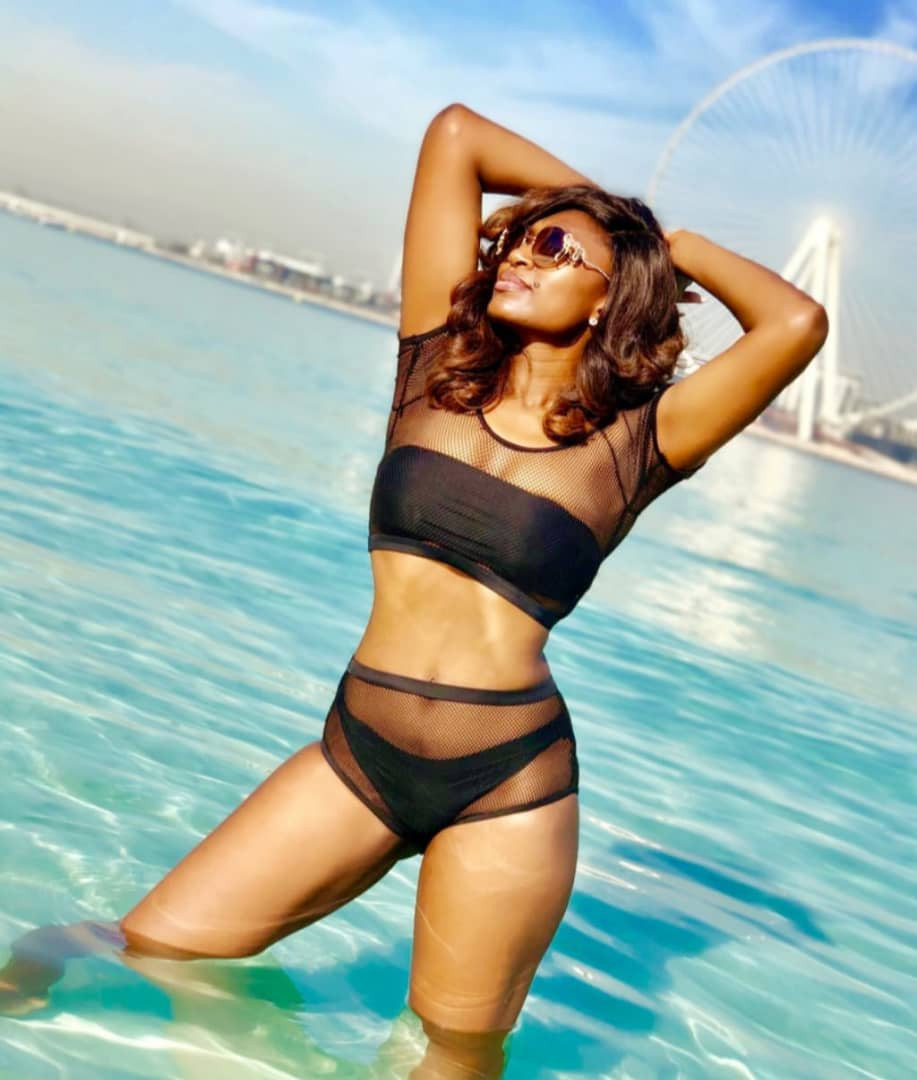 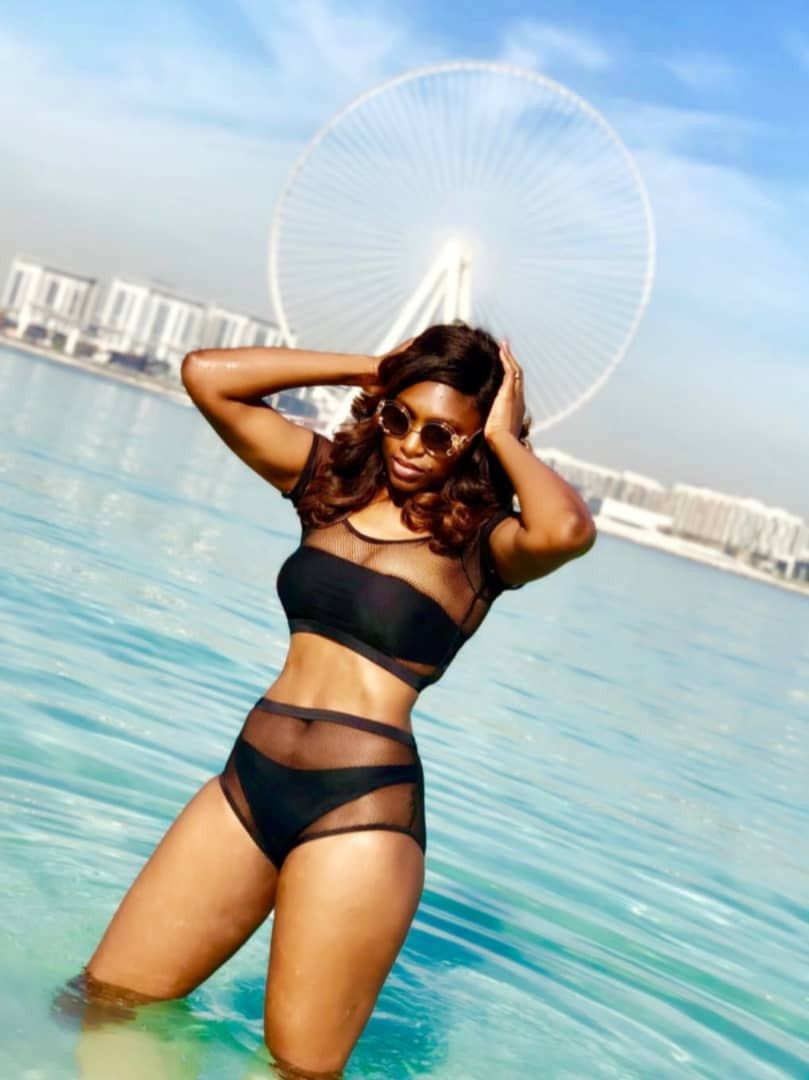