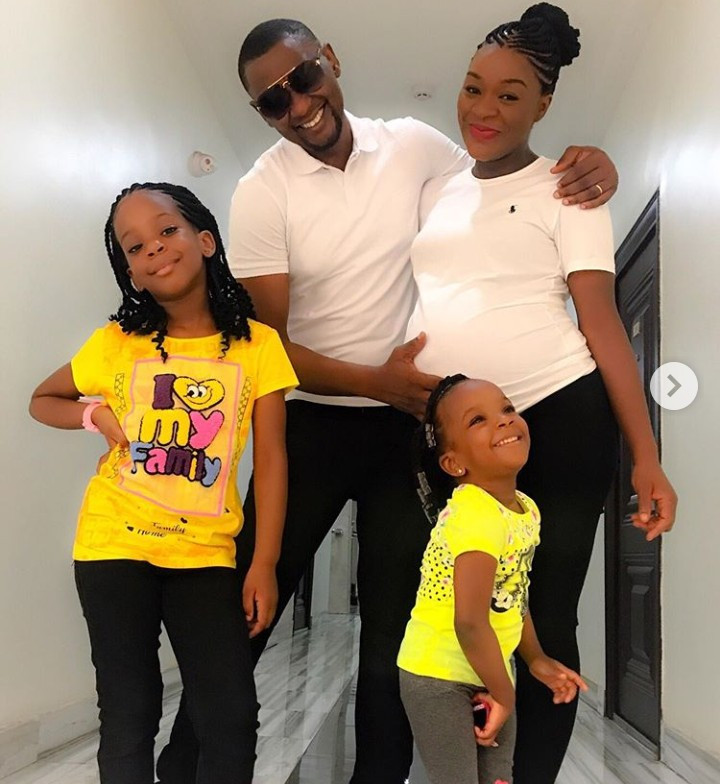 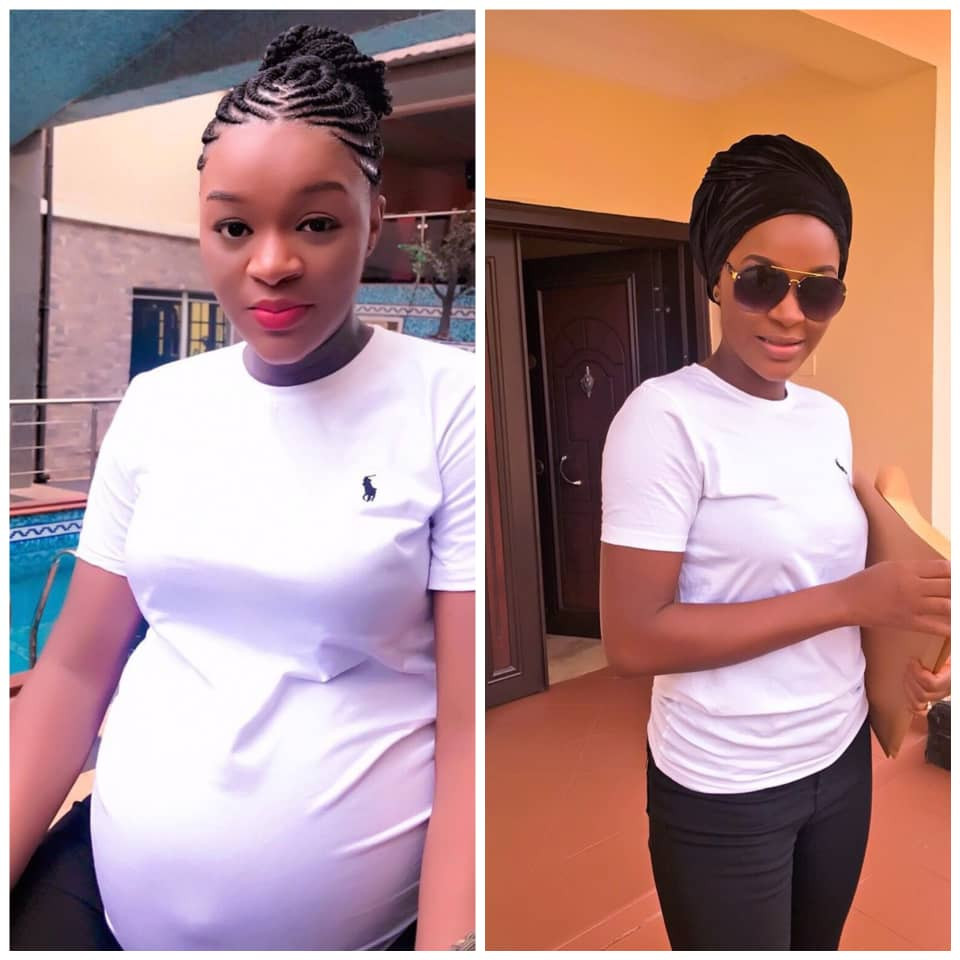 Nollywood Actress ChaChaeEke Faani and her husband Austin Faani recently announced their expectation of a third child who was given birth to in May 2019. Ever since the arrival of the young creature and baby, she has been off social media.

Charity Eke, popularly known as Chacha Eke Faani, is a Delta State-based Nigerian actress. She rose to fame when she starred in the 2012 drama film, The End is Near. Eke was born in Ebonyi State, South Eastern Nigeria, to a middle-class family. Eke is the daughter of Ebonyi State Commissioner for Education, Professor John Eke.

In 2013, Eke got married to Austin Faani, a movie director. The couple is blessed with two girls: Kamara Faani and Kaira Faani. She gives birth to her third baby as of May 10th.

Congratulations to the couple!