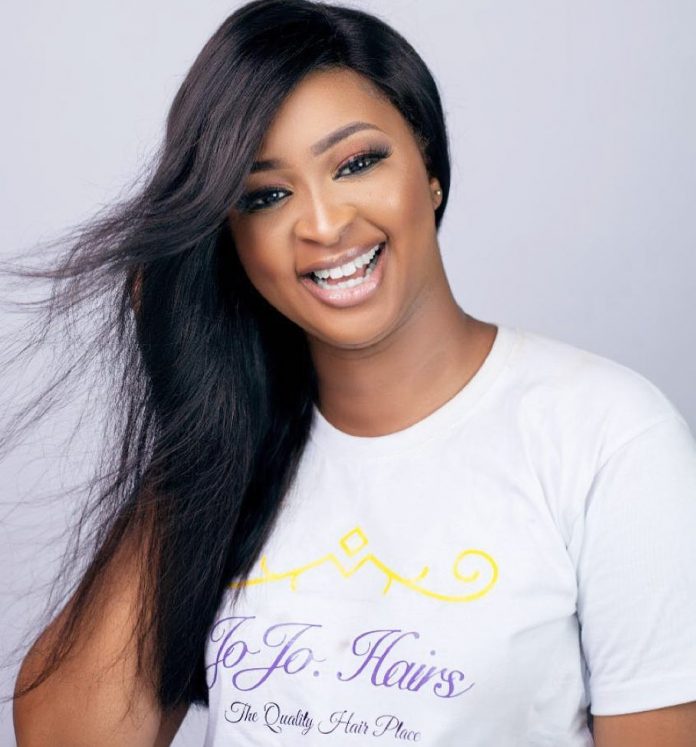 Earlier today a shocking video of Nigerian Singer MC Galaxy claiming they that he and Etinosa whom went nude live on his Friday night Instagram video was all planned out. 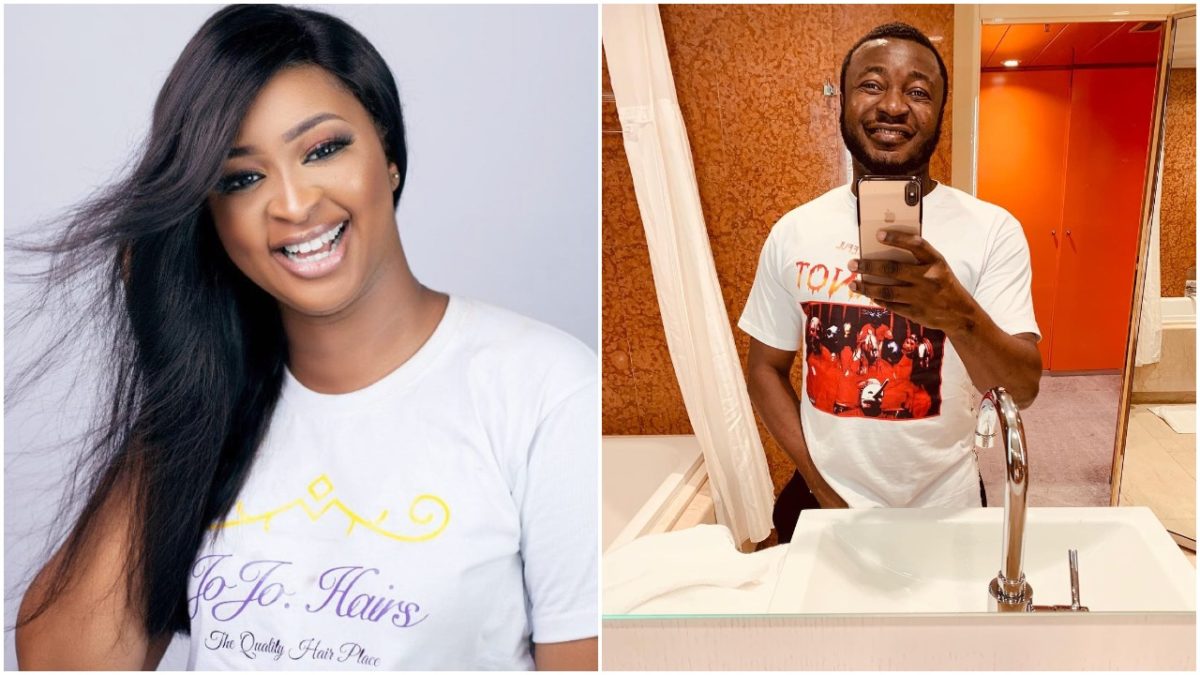 According to MC Galaxy, he is not happy how the blame got shifted to only him after the incident instead of both of them. He claimed that the entire live video act was planned and staged.

Etinosa has reacted to the video and took to her instagram page moments ago to debunk the video calling it a very stupid move.

Stop lying to Nigerians. They are not stupid. This is the last I will say on this hurtful issue. It hurts me a lot and you can tell by the harsh stupid way I cursed an innocent child because his father won’t stop throwing it at my face.

However, after that happened I tried talking to a real therapist and it really works- I have made significant progress.i am working really hard to be a better person. I no longer feel rage or pain when fans troll me about it. I laugh.

Moving on process isn’t as easy as it sounds on tv. By 9pm on Africa Magic Urban you would see me again looking all perfect and talking perfect too but it’s not as easy as it looks on tv so no one should make it more complicated by adding lies. You can’t try to win Nigerians by lying to them.

I have said my truth. I was caught at an unguarded moment, someone I called my friend recorded me and sent it to blogs. I take full responsibility and am trying to move on. I advice all parties involved including the nude video viewers to move on. Thanks ?