Reactions are trailing the surprise arrest and questioning of Confederation of African Football’s president Ahmad Ahmad by French authorities in Paris, on Thursday.

The CAF president was arrested by French police over alleged fraud at the Berri Hotel in Paris, where he was staying for the FIFA congress.

And now, former FIFA and CAF technical director, Adegboyega Onigbinde, in a telephone interview with our correspondent, lamented the incident and its negative impact on the sport in Africa. 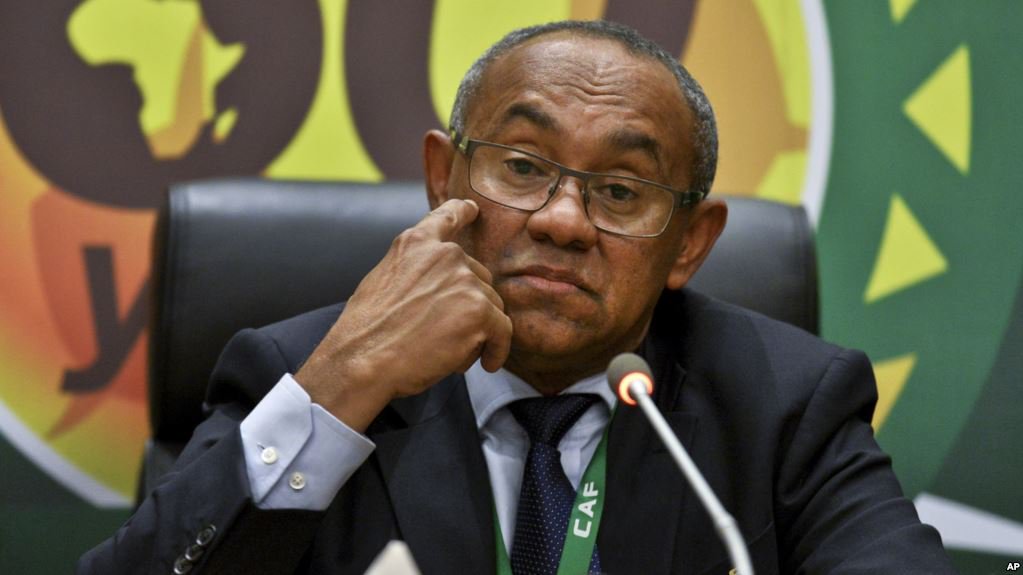 “It’s quite unfortunate that this is happening to the confederation and African football. Really, it doesn’t speak or bode well for the sport on the continent.

“Well, this is not new in the world of sports really; we’ve had other sports bodies in similar situations and, sanity returned.

“However, I frown at the spate at which this is happening in the football circle. It defaces the image of the sport,” he added.

Singer Tems replies her alleged ex, Dubbygohard who confessed to cheating on her

Nigerians gather at Rivonia to join the fourth and last bus to leave South...

Violette - May 12, 2020 0
Nigerian nationals have gathered in front of the Nigerian Embassy in Rivonia, South Africa, to join the bus so that they can be transported...

Violette - April 21, 2018 0
Nigerians are one of the most resourceful and hardworking people in the world. From generation to generation, this has remained true. Now more than ever,...