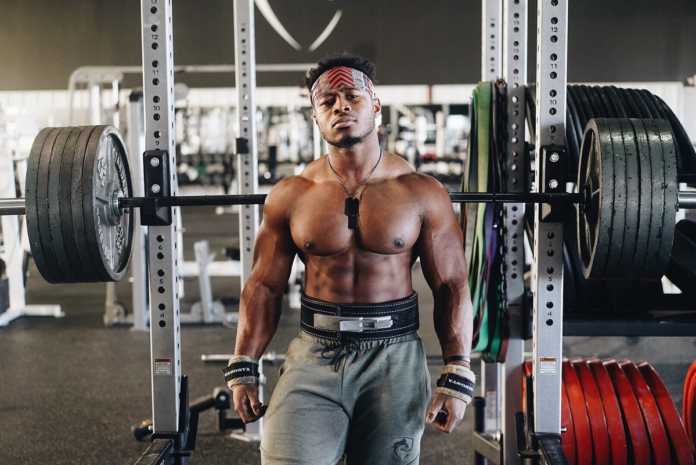 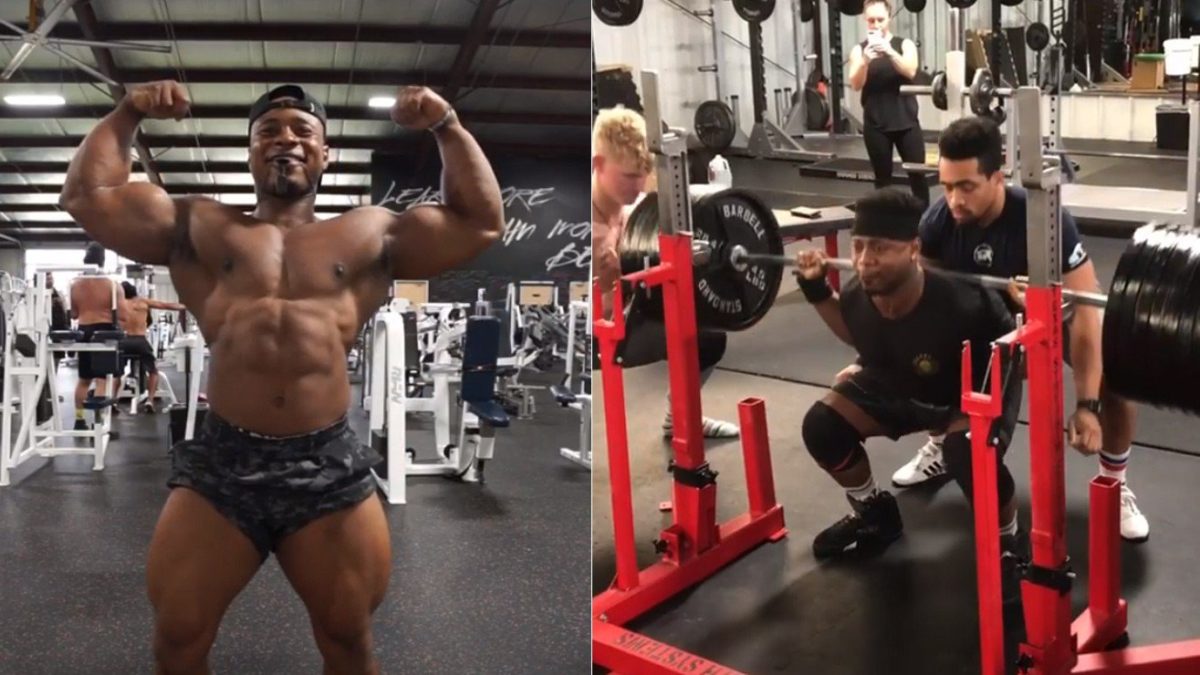 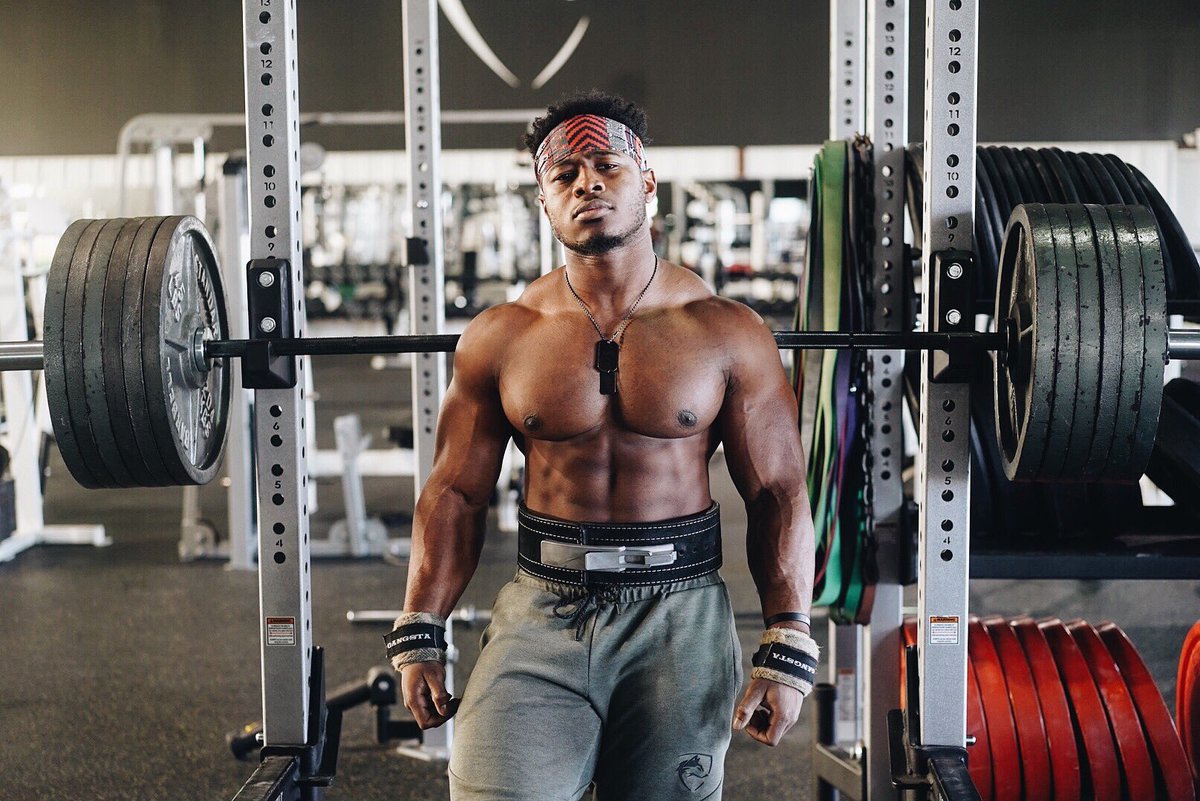 The 25-year-old Champion who has competed for the coveted prize for three years was a silver medallist in 2018 and a two-time American champion. Russell who represented the United States of America at the competition was awarded a gold medal and pronounced the World Strongest Man at the moment.

In a short message sent to Daily Independent, his father, Dr Orhii expressed joy over his son’s success at the competition and wished him well in his future endeavours.