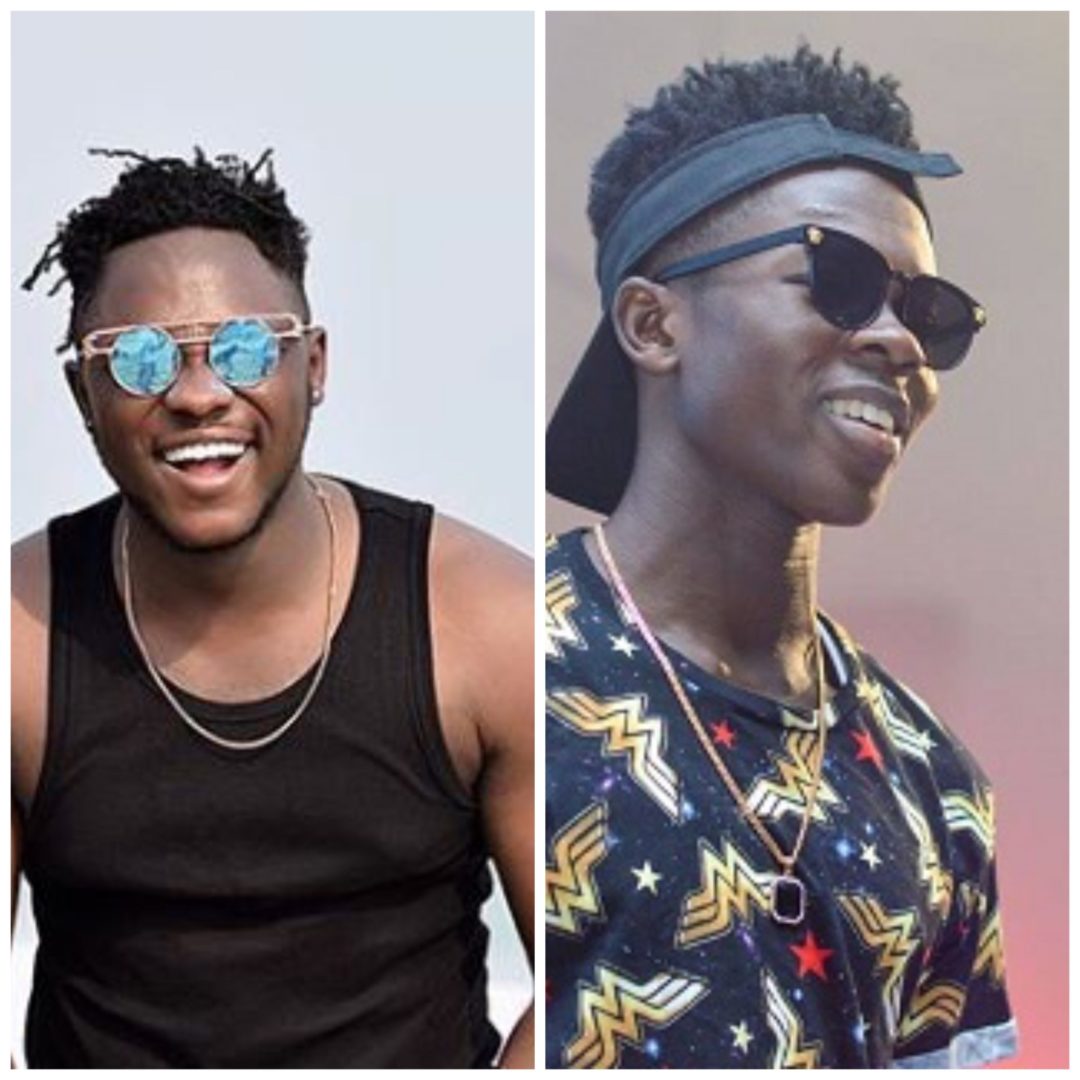 Fans of AMG Medikal and Strongman Burner have been highly disappointed as what they expected did not come to past. 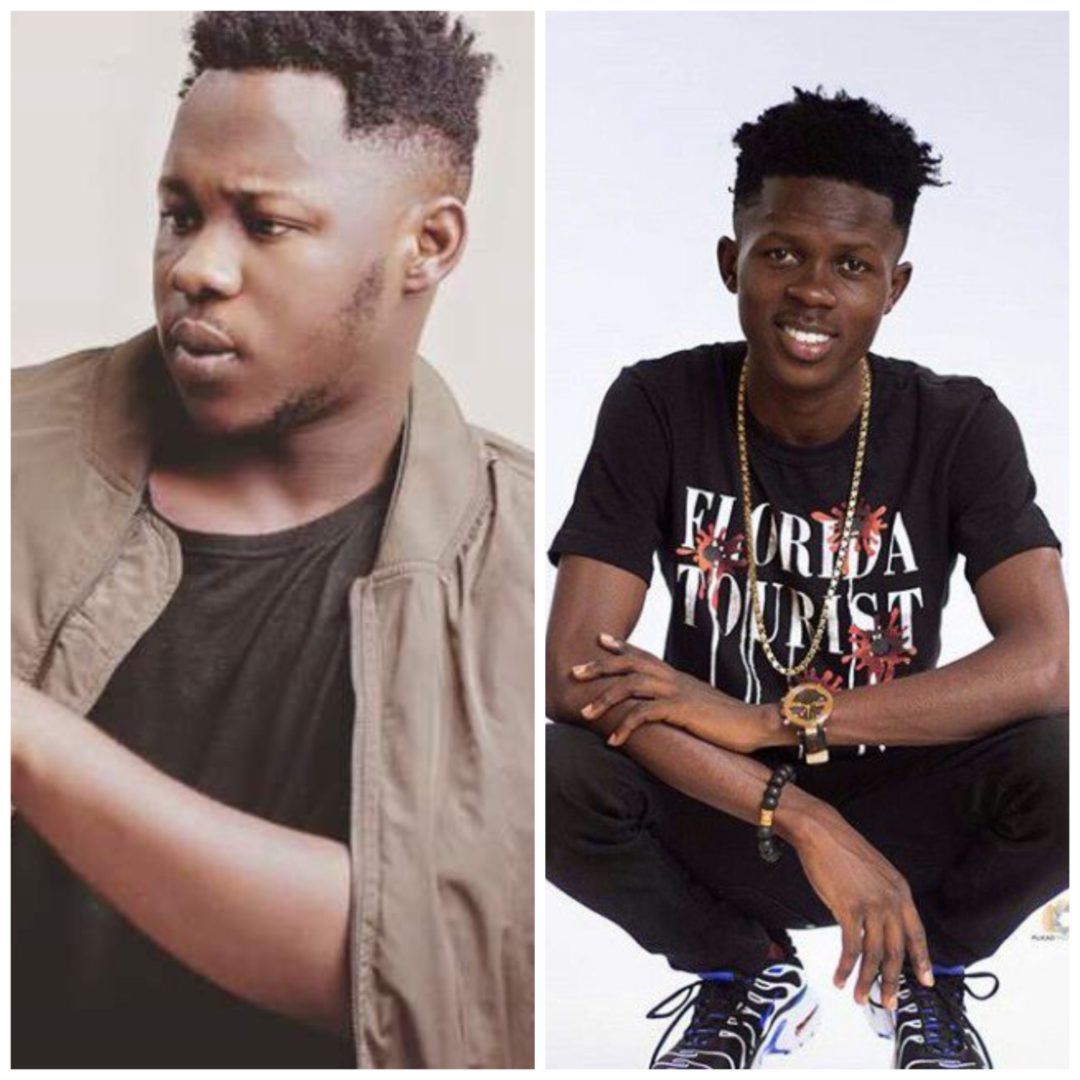 Medikal and Strongman have been exchanging diss song after diss song for a few days now, thus making both parties’ fans anticipate more of that.

After both releasing two diss songs each, they gave a hint of releasing another songs. Fans assuming that the heat will continue, have been swerved drastically.

Medikal released a song titled ‘Drip’ featuring Joey B and Kofi Mole, which seems like a commercial song. Many people are of the view that, it is part of the songs from his forthcoming EP – The Plug. 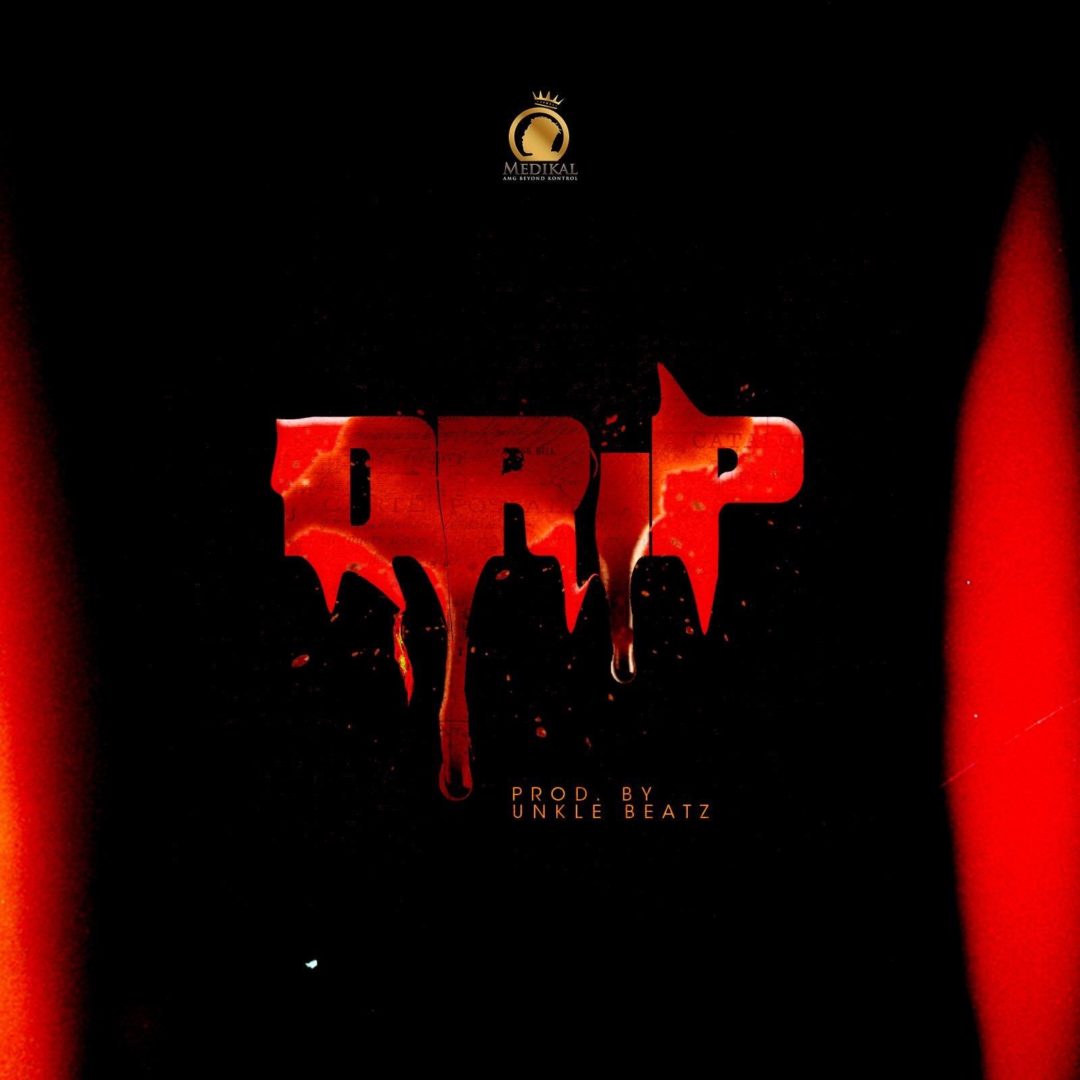 An hour later, Strongman also released a song with the name ‘Ups and Down’ featuring M.anifest, one of Ghana’s finest rappers. 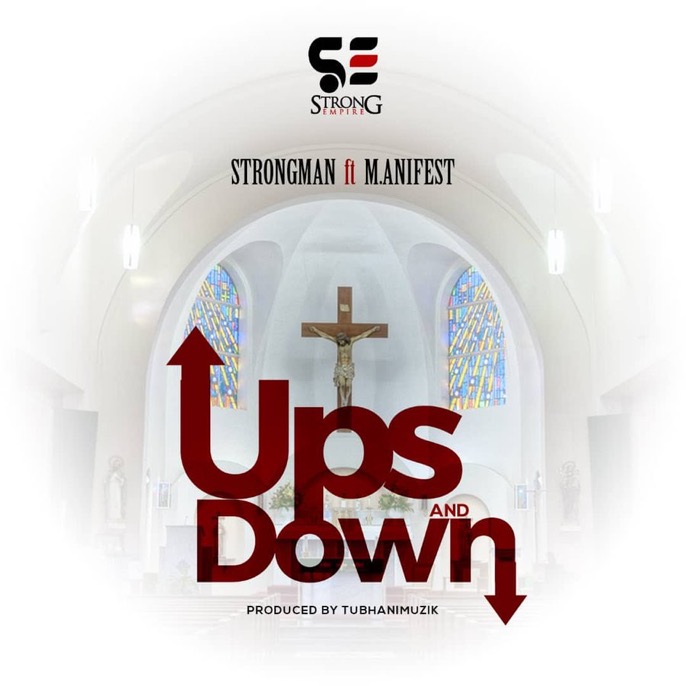 Even though there were few ‘shots’ in Strongman’s ‘Ups and Downs’ , Medikal was not able to match up to that standard as his was a purely commercial song. Therefore fans concluded that, Strongman won the ‘beef.’

Others also think that, the ‘beef’ was staged by both rappers to get the attention of the public.