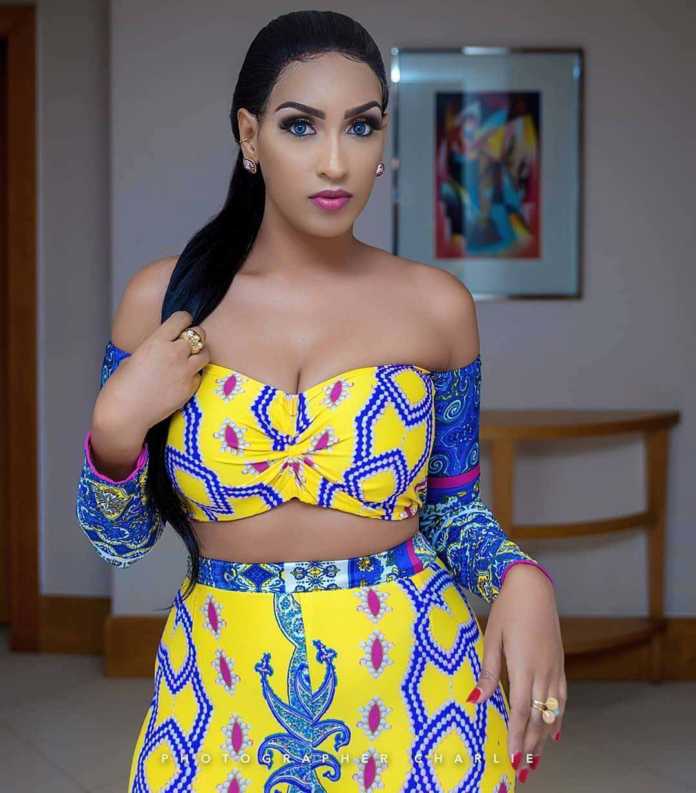 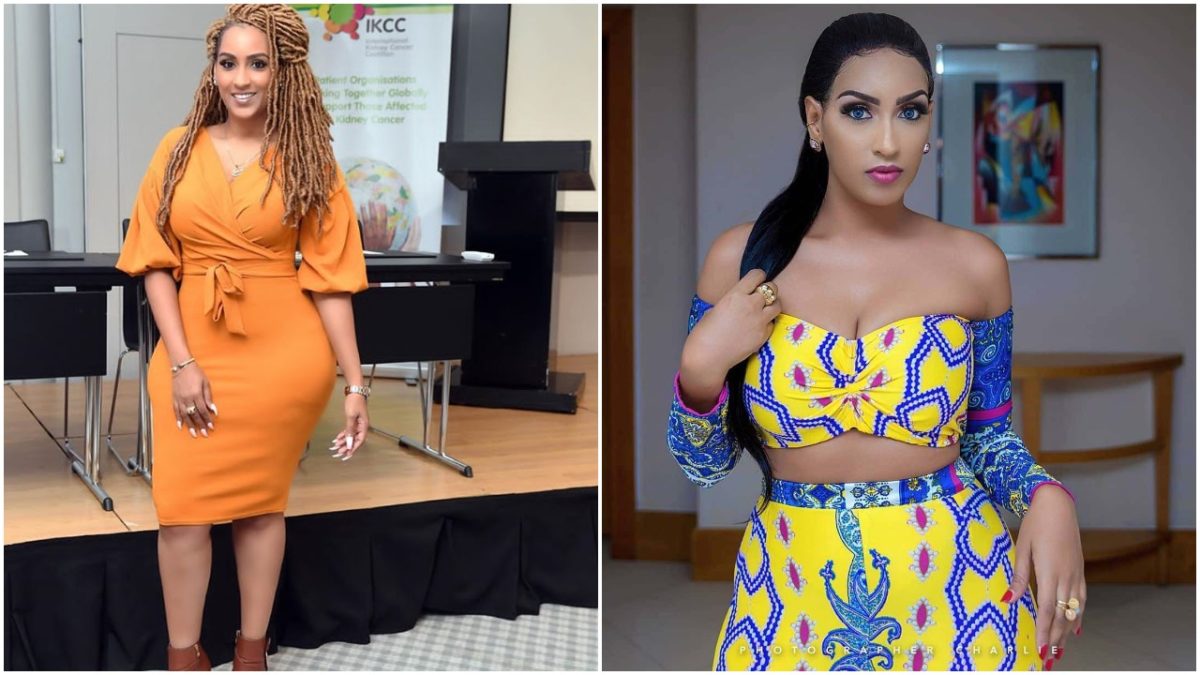 Lebanese, Liberian and Ghanaian descent actress Juliet Ibrahim has observed that an absentee father is better than an abusive or deadbeat one.

Juliet Ibrahim who has suffered immensely with relationships said women should always have a choice in their relationships and should never be judged for the choices they decide to make in life. 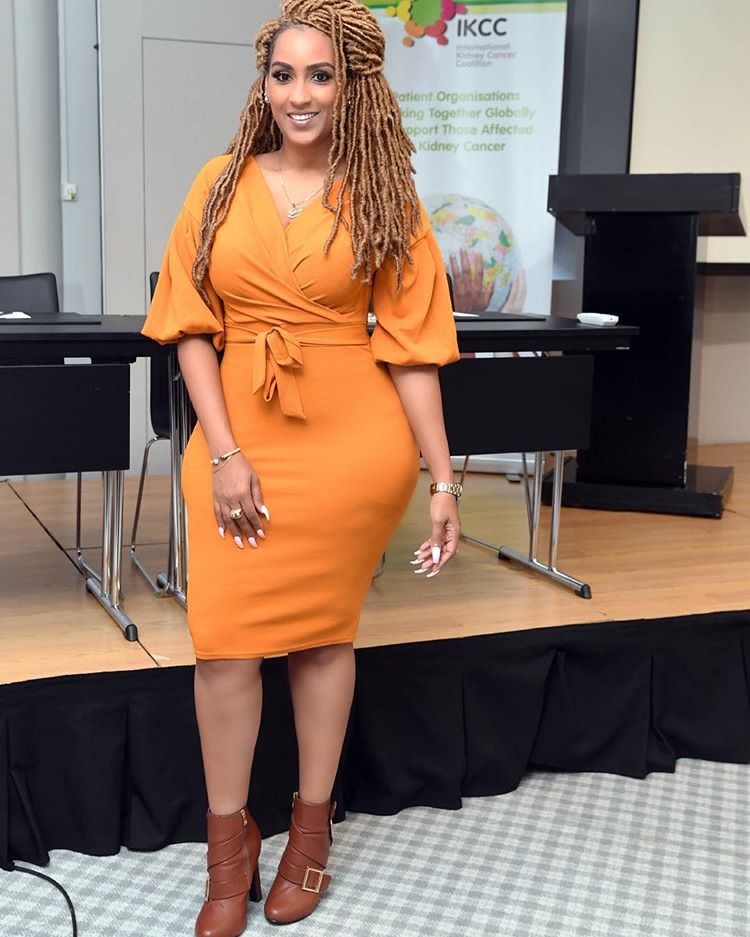 In a long write up on social media, she defended her stance.

Her post read ” Let’s not fool ourselves into thinking that any woman grows up with aspirations of raising a child by herself.

Why is it that when a woman has sex with, someone, be it a boyfriend or her husband, & she’s left alone, that’s a reflection of her ability to make a sound decision? 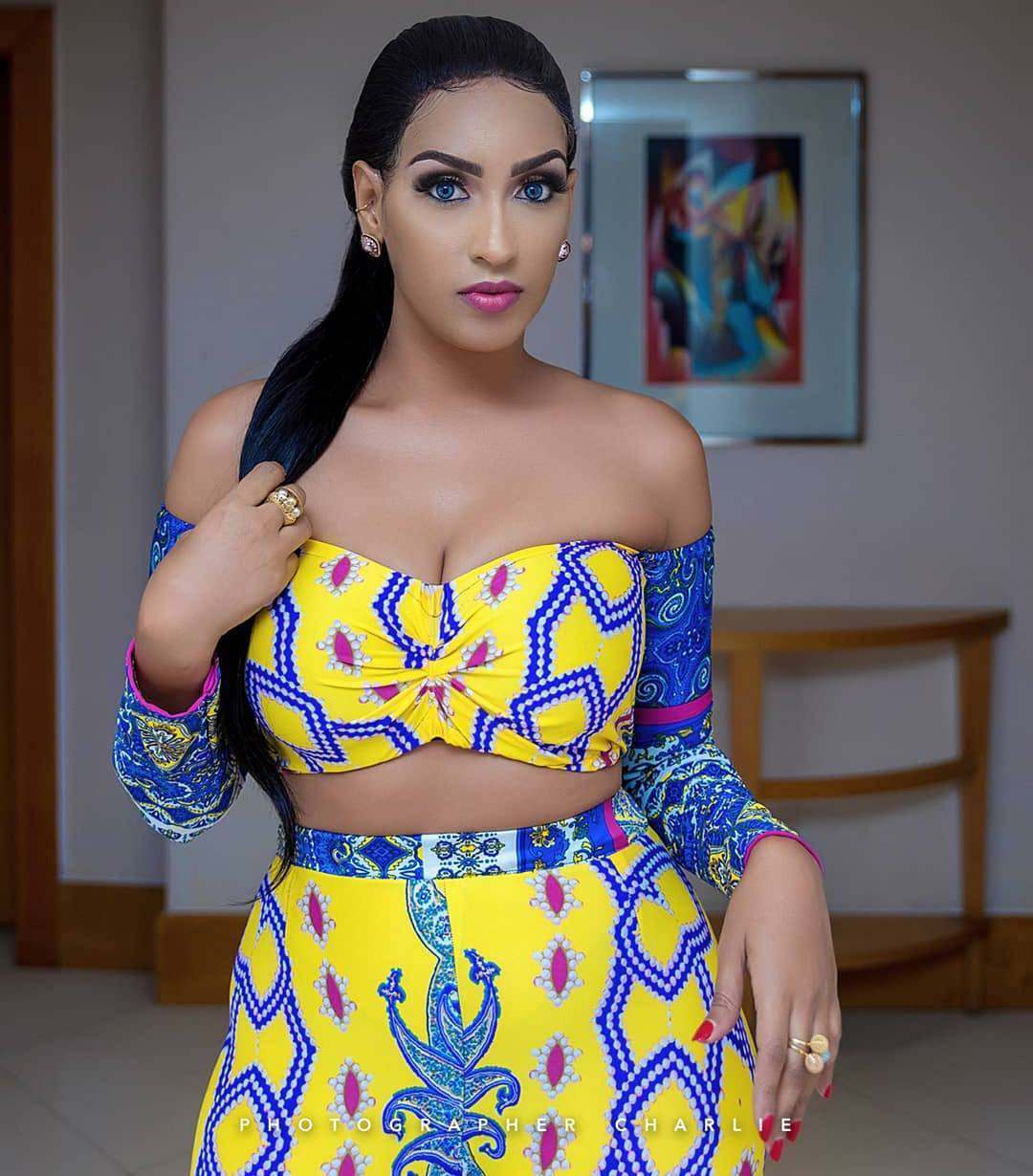 Now, if a woman did believe that, she would be labelled as “bitter” or “scorned”, labels that already plague single mothers. The woman will have her guard up & would be used against her that she doesn’t see a man for his potential & holds on to her past.

That is; if you’re never expected to do right, it won’t be counted as your fault when you do wrong. It becomes more of a responsibility of the person who was wronged to know that who she was dealing with would do her wrong, instead of the one who did her wrong to simply not be an asshole.

Why is the blame always on the woman just because it was her choice to end that relationship & the same applies to a single dad. Two people who were great for each other at a particular time in their lives may be better off finding love elsewhere after time has passed or things change. So it’s unreasonable to hold anyone accountable for their relationship status after their parental status has changed.

This is why some women find themselves putting up with a toxic relationship because of this fear. They have to choose between being stranded or being damaged & unfortunately, choose the latter. Many single mothers chose to face that fear despite the stigma. Even for the sake of family, it benefits no one to remain in an unhealthy relationship.

An absentee father is better than an abusive or deadbeat one. When a woman chooses to face judgment, stress & responsibility for her child as opposed to a miserable relationship at d cost of her Mental & Physical Health, it’s worth being commended”.