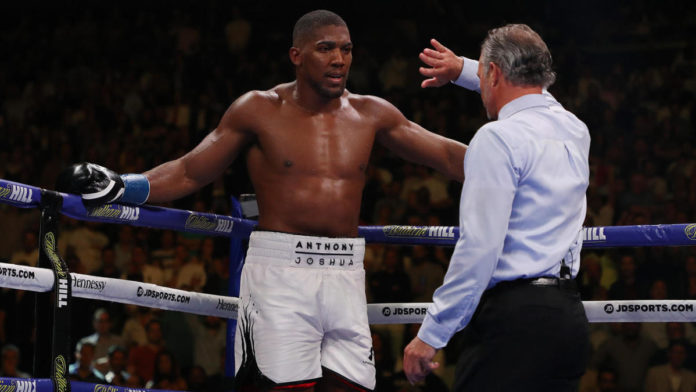 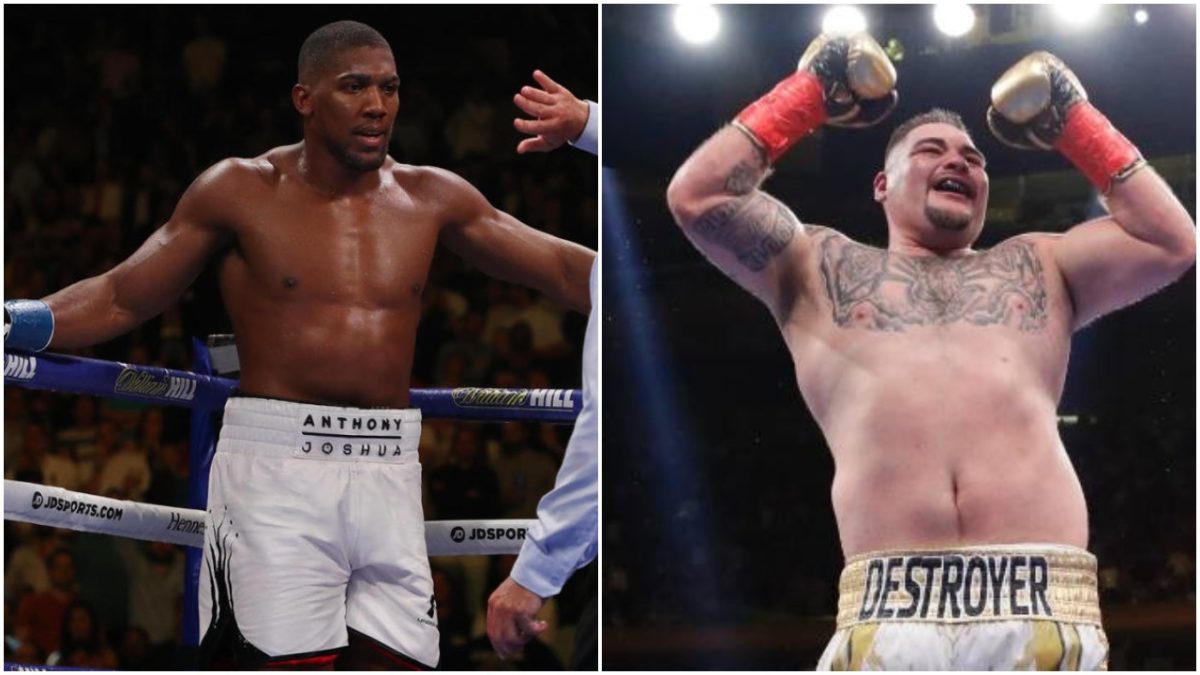 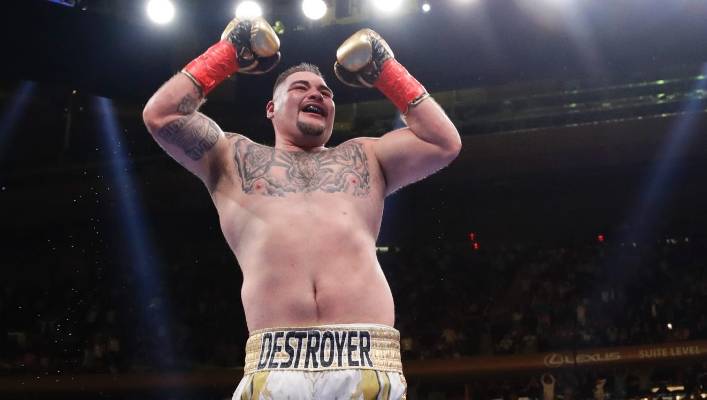 A rematch clause was part of the contract for the fight and Hearn says the clause had been triggered on Tuesday after talks. 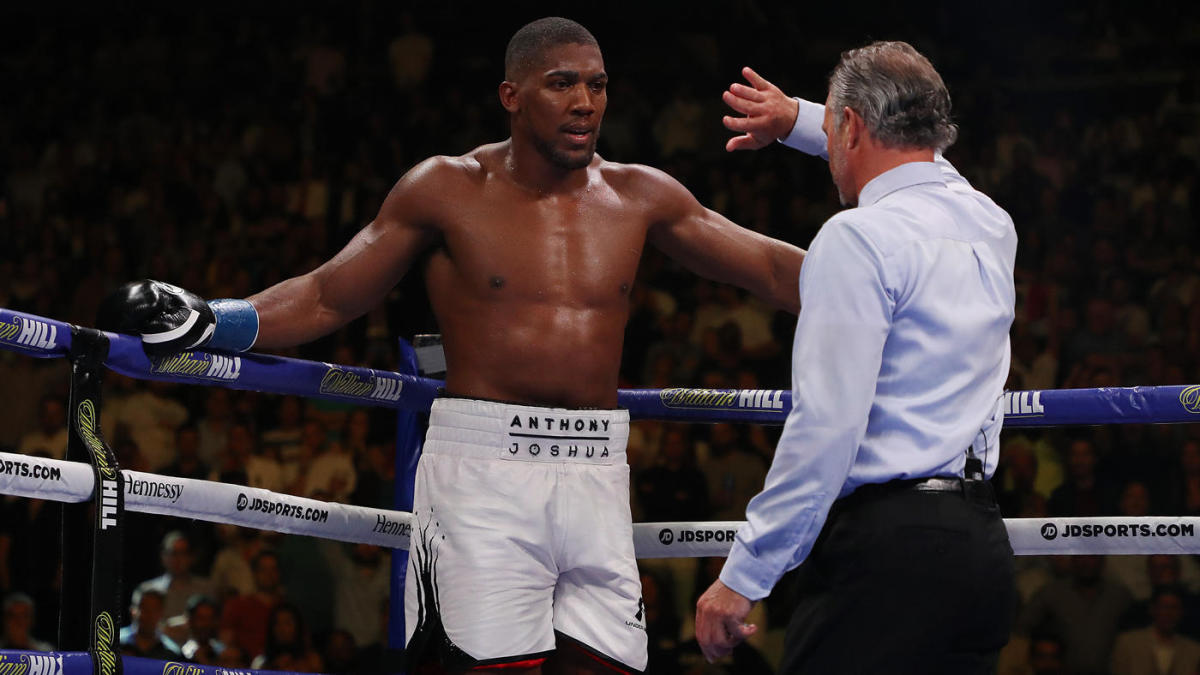 “After meetings with AJ, Rob Mc[Cracken – Joshua’s trainer] and the management team in NY, we have today triggered the contracted rematch clause with Andy Ruiz Jr. The fight will take place in Nov/Dec at a venue to be confirmed shortly” Hearn said on Twitter.

British fighter Joshua was floored four times as Ruiz defied his underdog status to win in seven rounds at Madison Square Garden. The London 2012 Olympic champion subsequently had a concussion test after the first defeat of his 23-fight career. 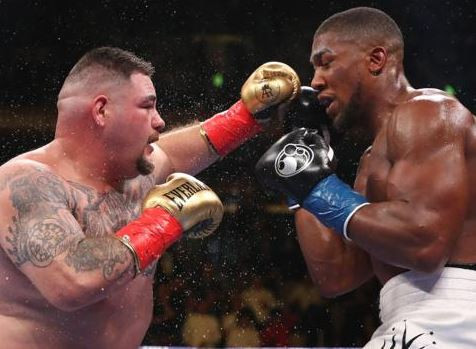 In a post-fight news conference, Joshua was asked about potential fights with WBC world champion Deontay Wilder and Tyson Fury. “I still want to compete with those men but a rematch with Andy Ruiz Jr is where we are at. I’m still a champ and I will rectify it to get the belts back” he said.