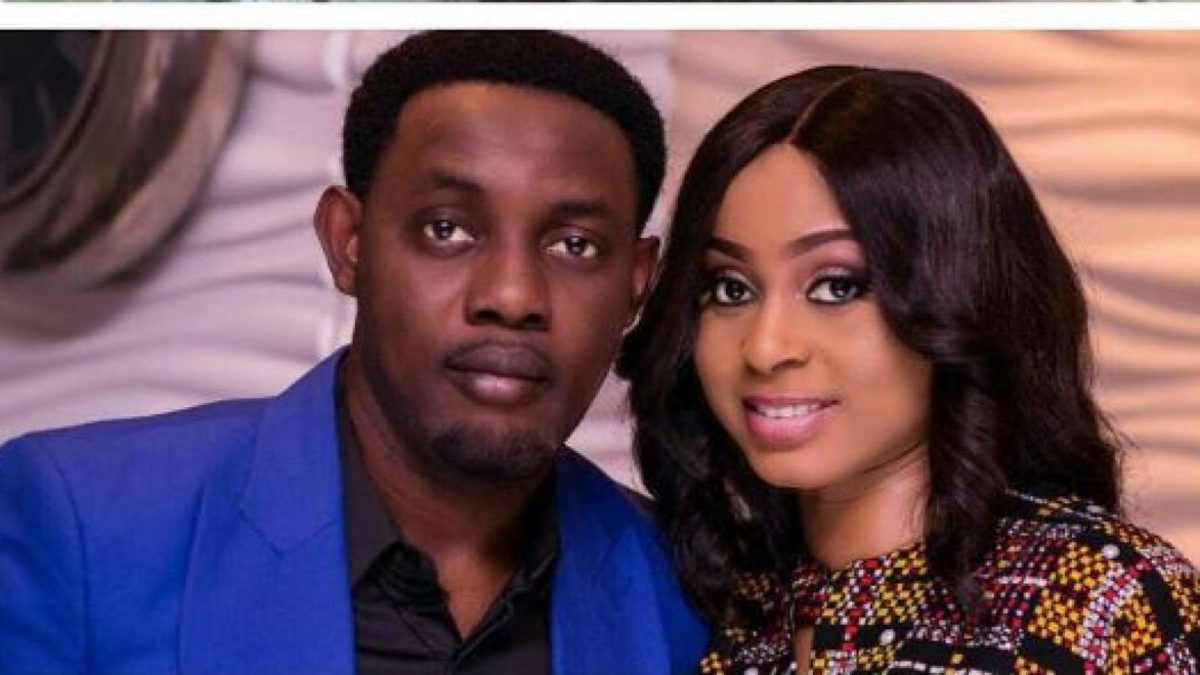 Popular Nigerian Actor and Comedian, AY Makun is set to release a new movie – ‘Merry Men 2.’ The movie which features Alex, who gets to play her first movie role, will as well feature top Nollywood stars like Ramsey Noah, Falz, Jim Iyke and many more. 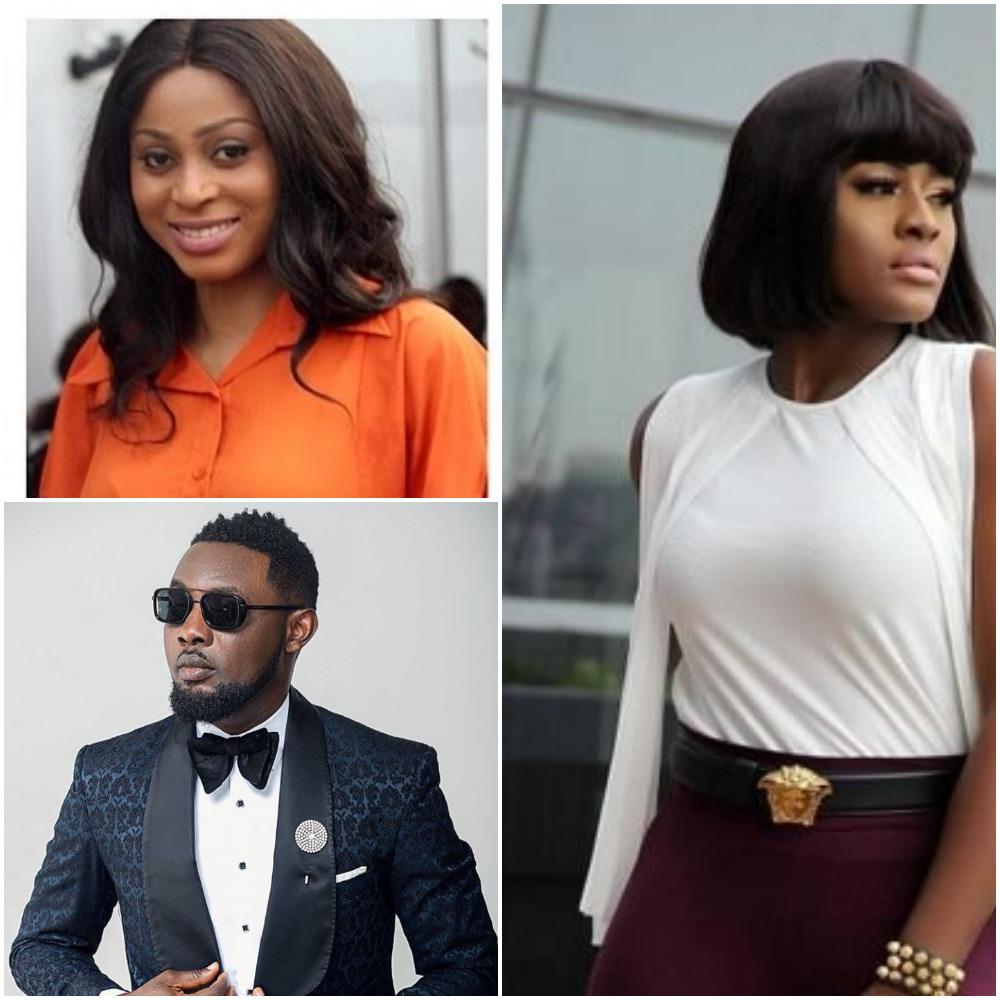 However, the post triggered one of AY’s followers on Instagram as she stated that, the movie will flop because the comedian featured Alex.

According to her, people will not be happy when leaving the cinema after watching the movie. AY’s wife fired back by telling the Instagram user that she is quite ignorant for having so much negativity in mind. 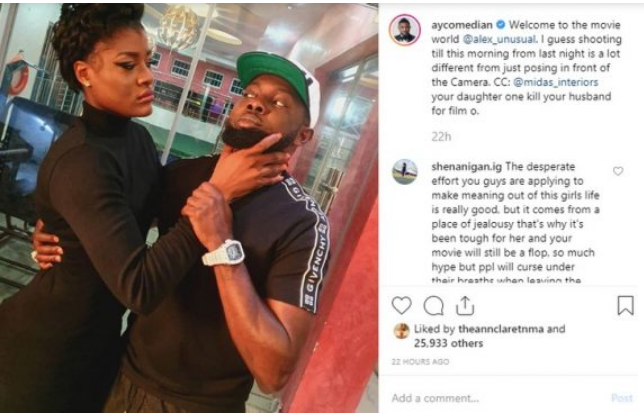