Home News My boyfriend must get my permission before we have sex – BBNaija... 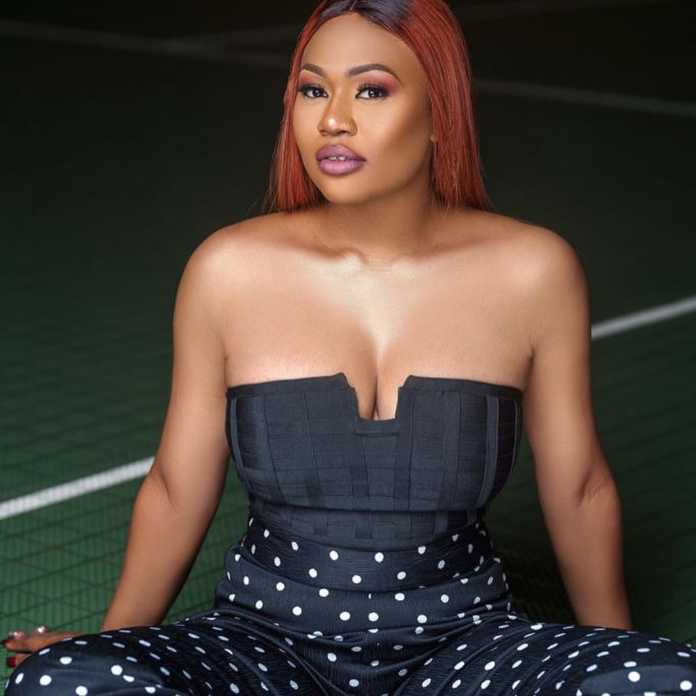 Former Big Brother Nigeria contestant, Vanessa Williams, aka Vandora, has said that it is only proper for her boyfriend to seek her approval before they have sex, regardless of the fact that they are in a relationship or have been intimate before.

Recall that while in BBN, Vandora had stated that her ex-boyfriend raped her repeatedly by having sex with her while she was asleep and without her consent.

In a chat with Sunday Scoop, she stated, “When I made that comment about my ex in the house, rape had just been ‘redefined’ and based on what we were told, I believed that what my former partner did could be termed as rape.

It was actually a long time ago that I dated the person in question and the relationship had ended as of the time I made that comment. As a matter of fact, I’ve been in my present relationship for over five years. However, at that time, I didn’t really know the gravity of what I said. 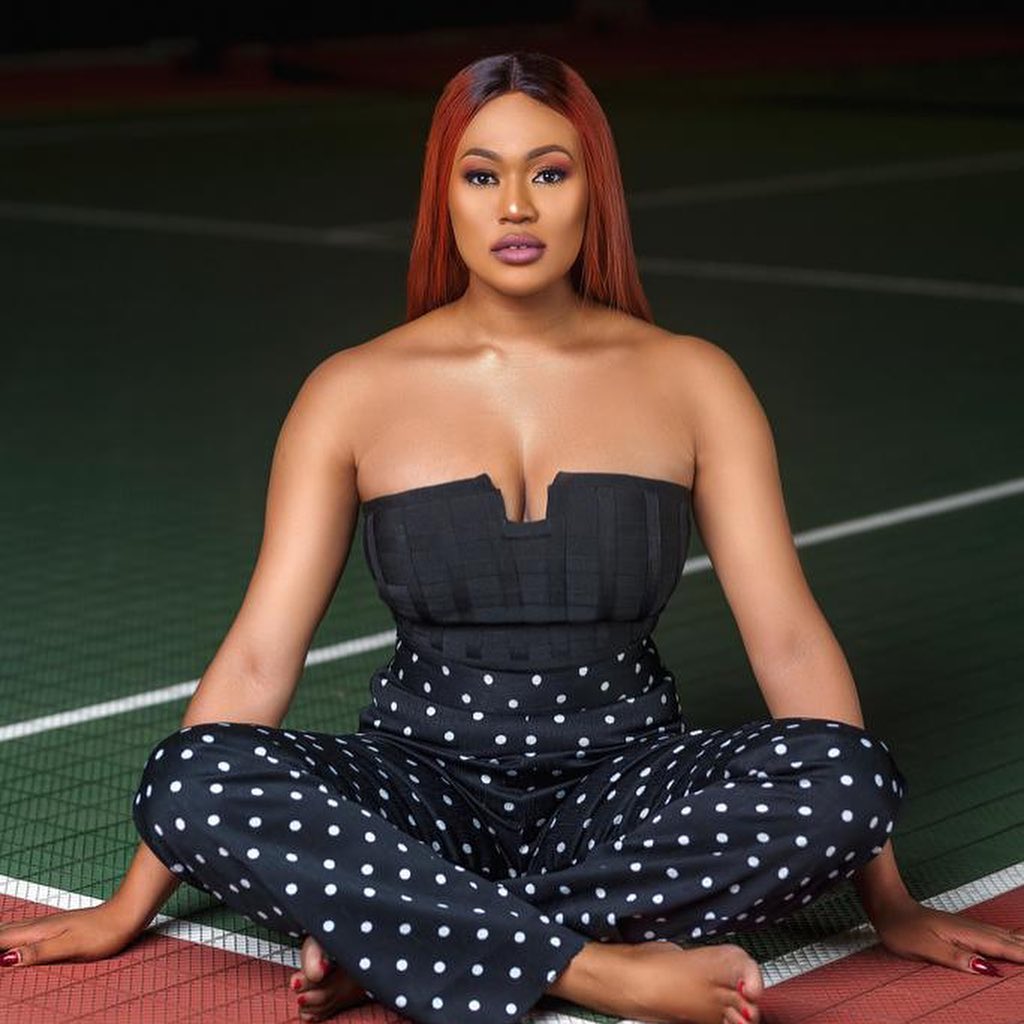 My partner has to seek permission before we get intimate because I may not want to at that time. It doesn’t count even if we had been intimate before then. Rape is actually a big deal, and so far sex is not consensual, it is wrong.”

Williams also stated that since she left BBN, she had never been under pressure to live a certain way. “Pressure is a thing of the mind. 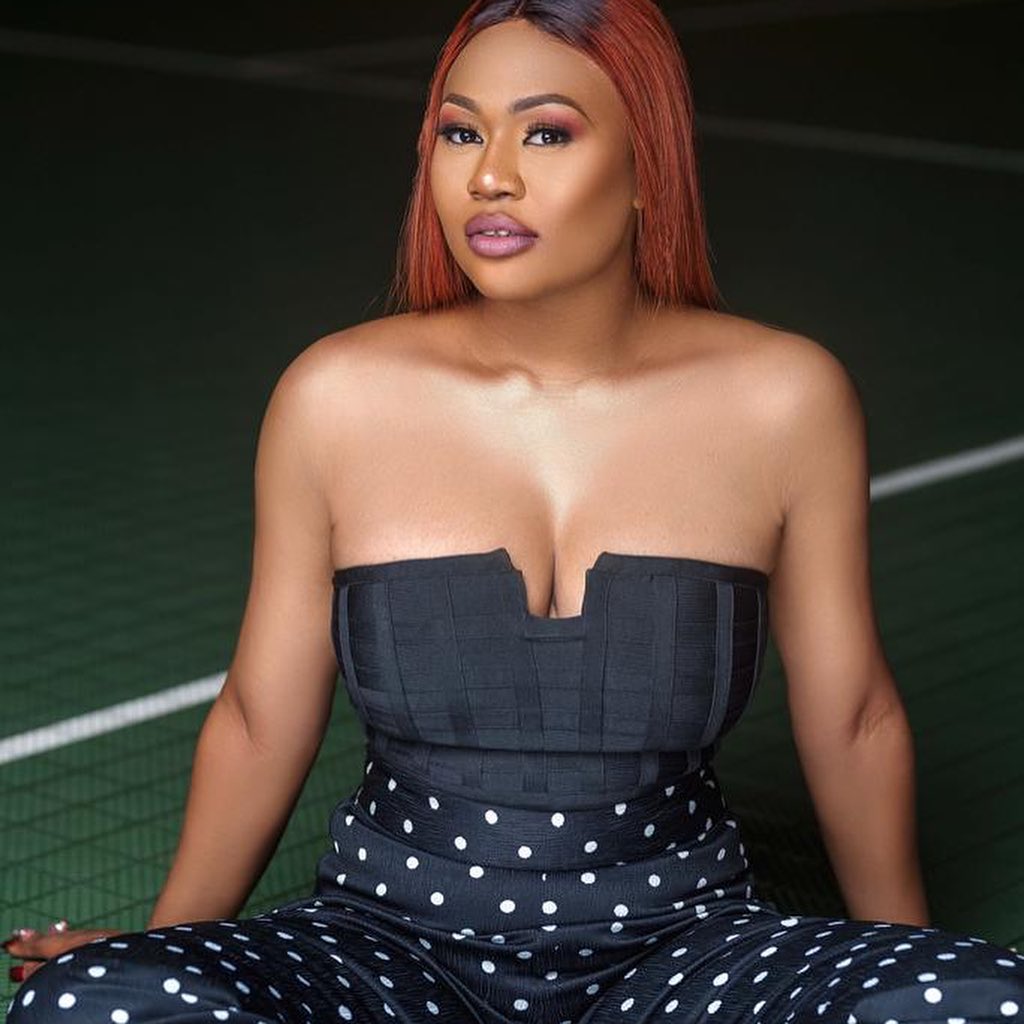 People live fake lives everywhere, and I don’t know why there is so much focus on Big Brother housemates,” she said.