Veteran American Comedian, Bill Cosby, who is serving a 3-10 year sentence in the state prison has reportedly been lecturing his fellow inmates on life lessons and good parenting. 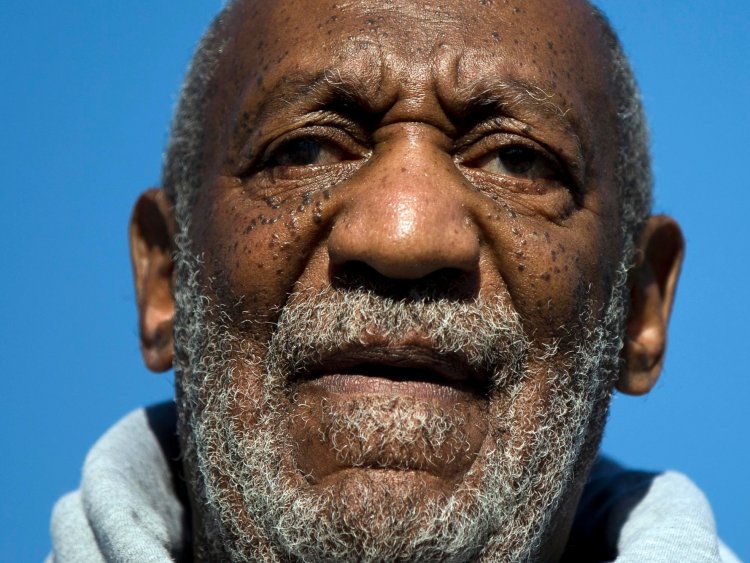 The Comedian’s representative told the media that, his client has found a new hobby of giving four lectures per week to fellow inmates. As many as one hundred inmates show to hear Cosby give his advice about life and good parenting.

According to reports, Cosby gives lesson on how inmates can help their children stay out of prison, and for those being released – on how to re-bond with their children.

Cosby is serving jail time after being convicted of three counts of aggravated indecent assault.