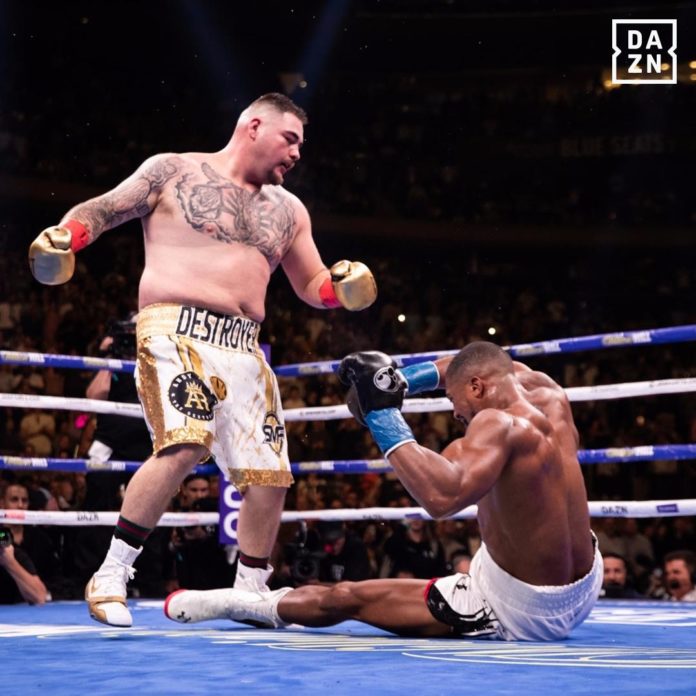 Anthony Joshua’s bid to make a splash in his US debut ended in misery for the three belt heavyweight world champion with a stunning loss to underdog Andy Ruiz at Madison Square Garden on Saturday. 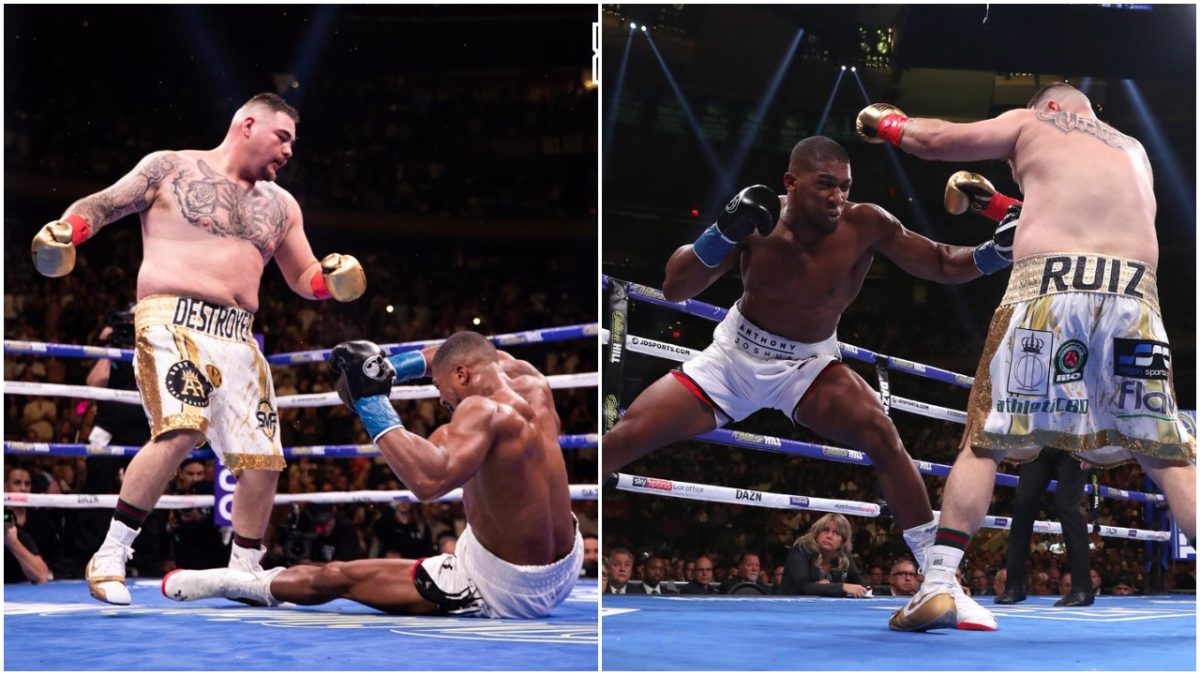 Ruiz came into the fight as a massive 20-1 underdog. But he won it in the middle of the seventh round when the referee stopped it at 1:26 of the round after the fourth knockdown. 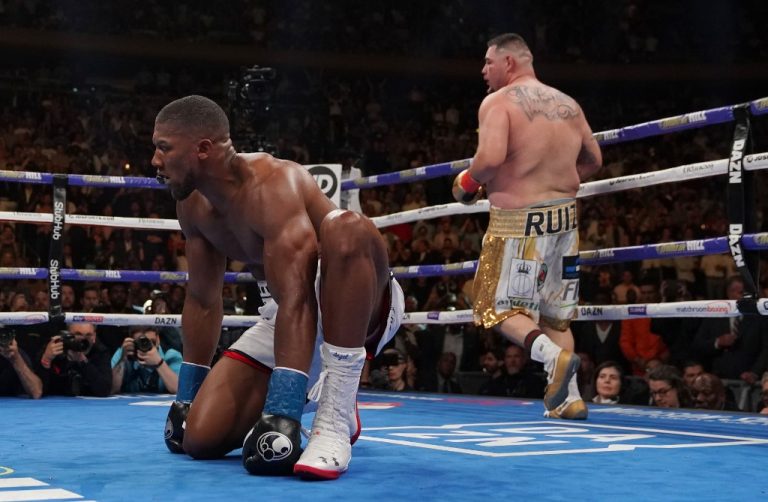 Ruiz, sent to the canvas once himself, knocked Joshua down twice in the third round and twice more in the seventh. 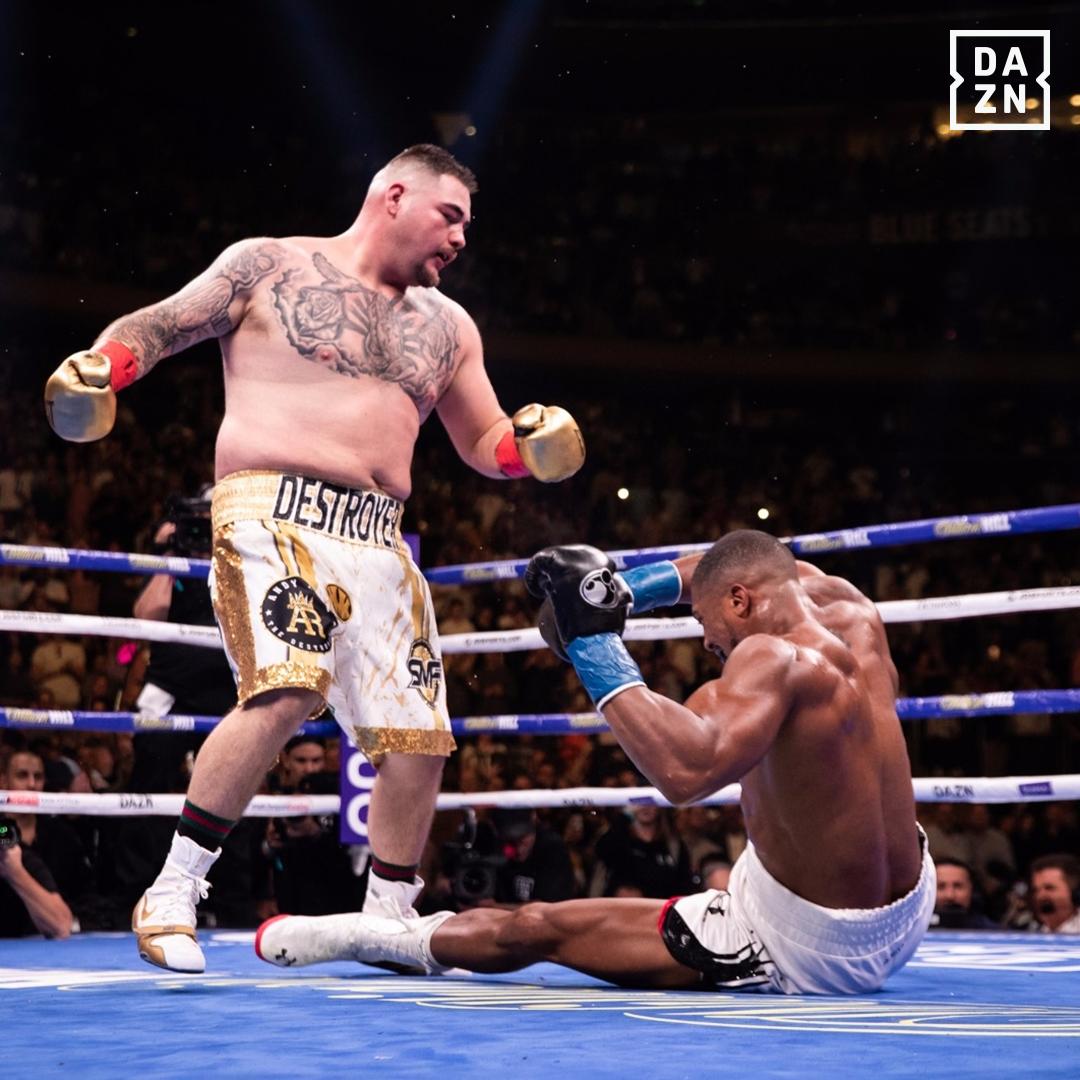 Ruiz, who has won four fights in a row, looked fearless and poised while Joshua — who had won all 22 of his previous bouts — never seemed to recover from the first knockdown early in the third.