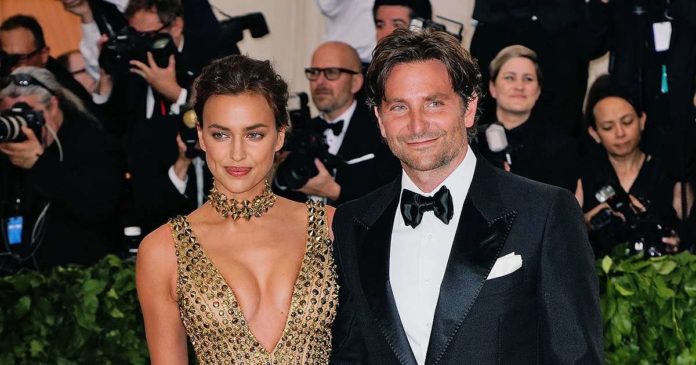 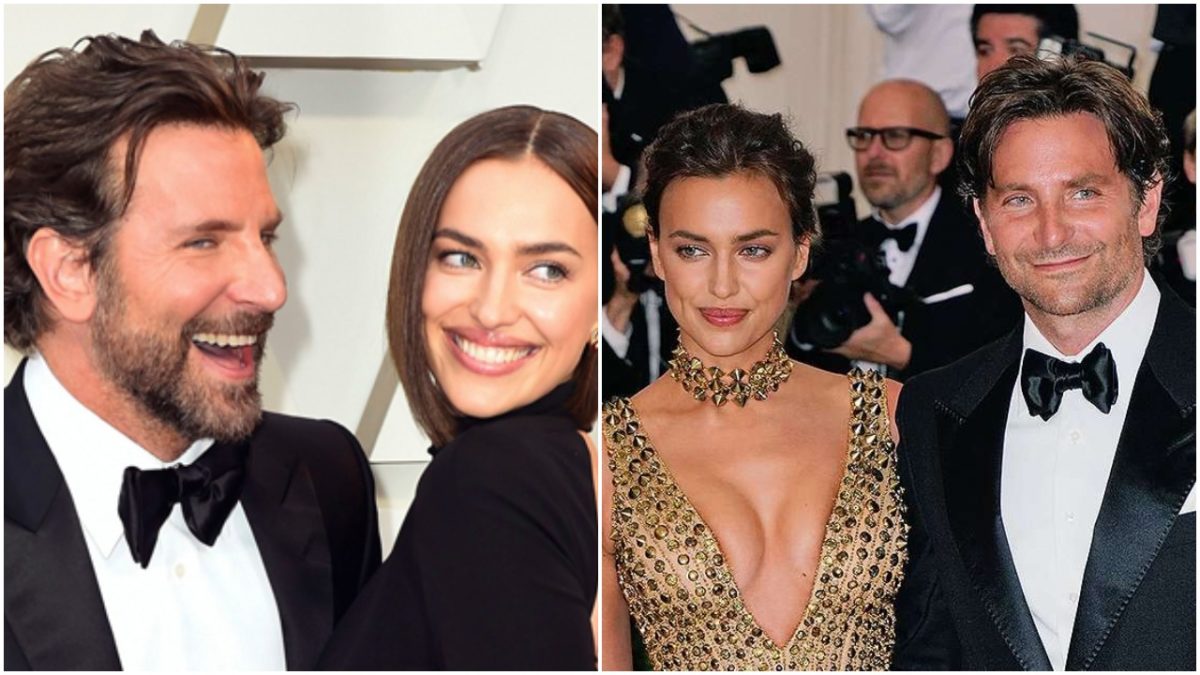 The former couple who have a daughter together, officially decided to end their relationship and are amicably working out how to share custody. 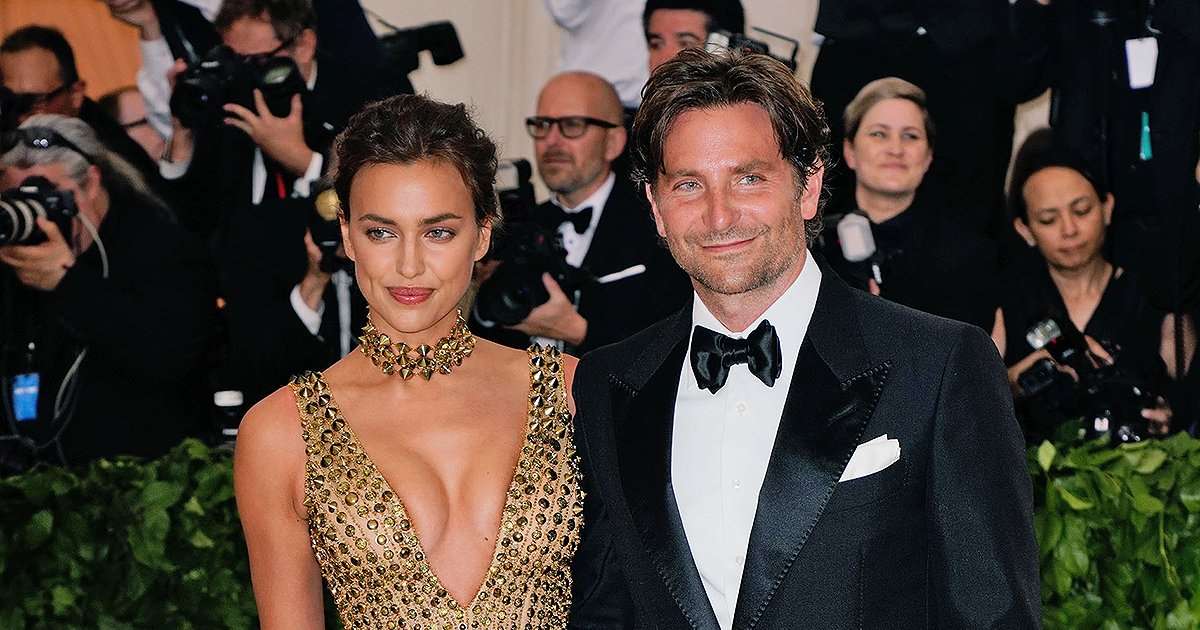 Bradley Cooper and Irina Shayk whose split have been confirmed by People, began dating in the spring of 2015. They kept their relationship out of spotlight, and the supermodel told Glamour UK in February 2019 she preferred to keep their romance out of the spotlight. 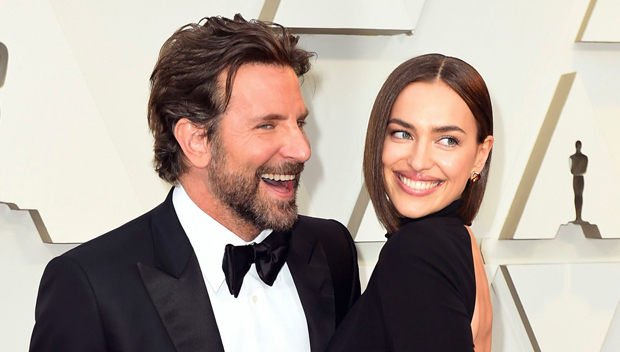 “I have a lot of friends who share a lot of their personal life on Instagram or social media, very publicly. I admire it and I think it’s great – but I think it’s all about personal choice,” she said. “Because my work requires me to be out there, I just decided my personal life will be quiet. That’s why it’s called personal, because it’s something for you and your family, and I feel happy with it.”

The Oscar-nominated actor had same month, told Oprah Winfrey during her Oprah’s SuperSoul Conversations from Times Square in New York City that having a family “changed everything.”

“Our daughter, she’s incredible. And I see my father in her quite often,” Cooper said. “I can’t believe I’m gonna admit this, but I had moments when … I was in the room with her, I would say, ‘Dad?’”

He continued, “There are some moments where she looks just like my father. I watch too many movies.”