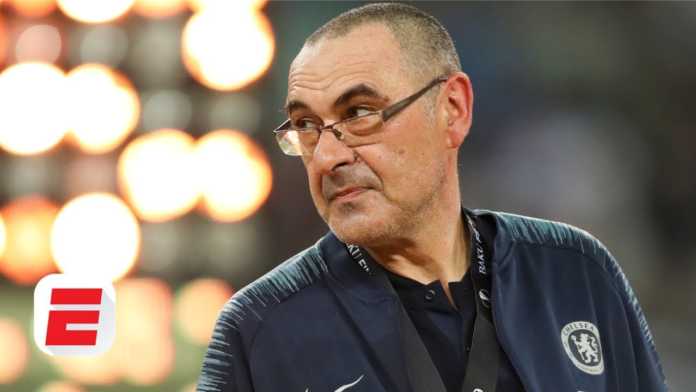 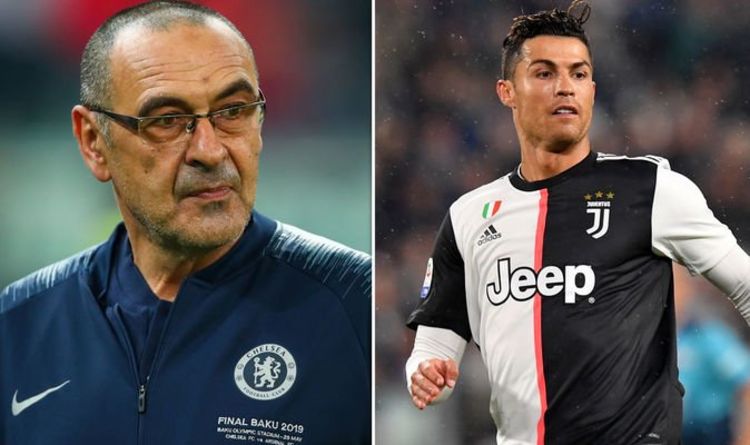 Chelsea’s Sarri-ball revolution is now well and truly over, and probably before it even got a chance to properly start.

Maurizio Sarri has today been released from duty at Chelsea to join Juventus and will look to continue their domination of Italian football while maintaining their European ambitions as well. 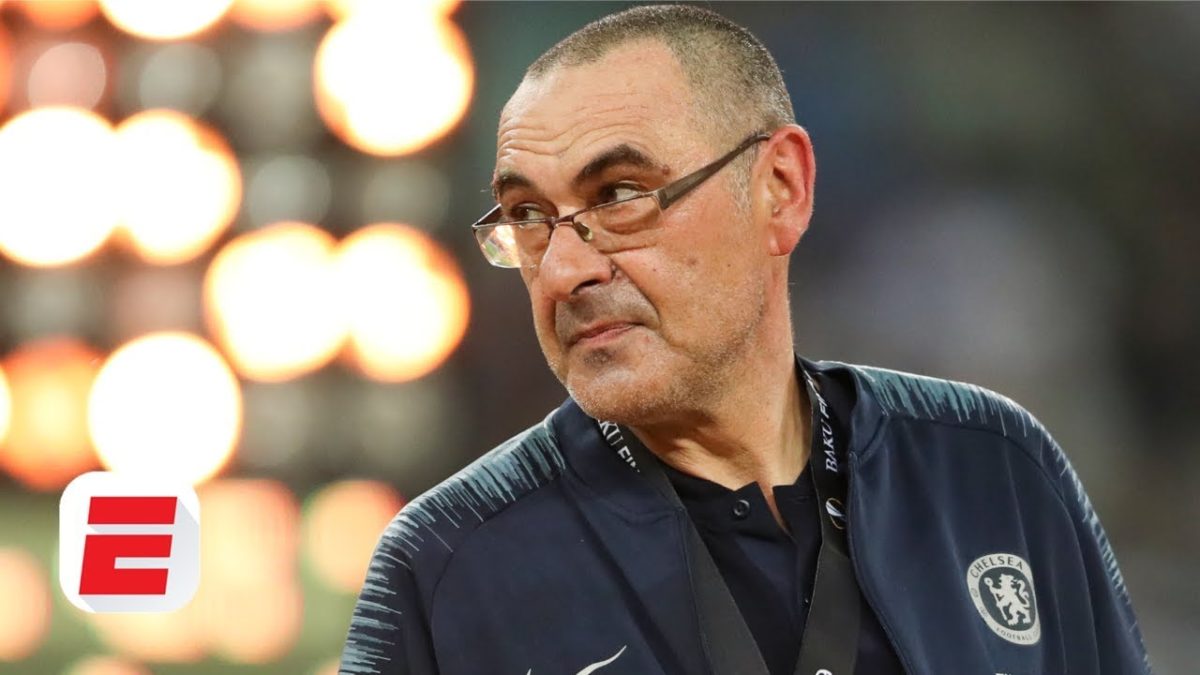 The two clubs have reached an agreement for the early termination of Sarri’s contract with Chelsea FC which had two years left to run and is ending at his request.

Chelsea director Marina Granovskaia said: ‘In talks, we had following the Europa League final, Maurizio made it clear how strongly he desired to return to his native country, explaining that his reasons for wanting to return to work in Italy were significant.’