Home News Cardi B puts on a raunchy display as she performs in scantily-clad... 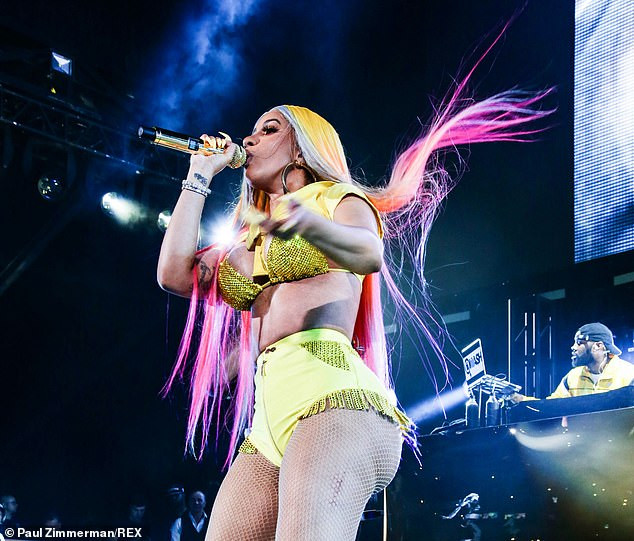 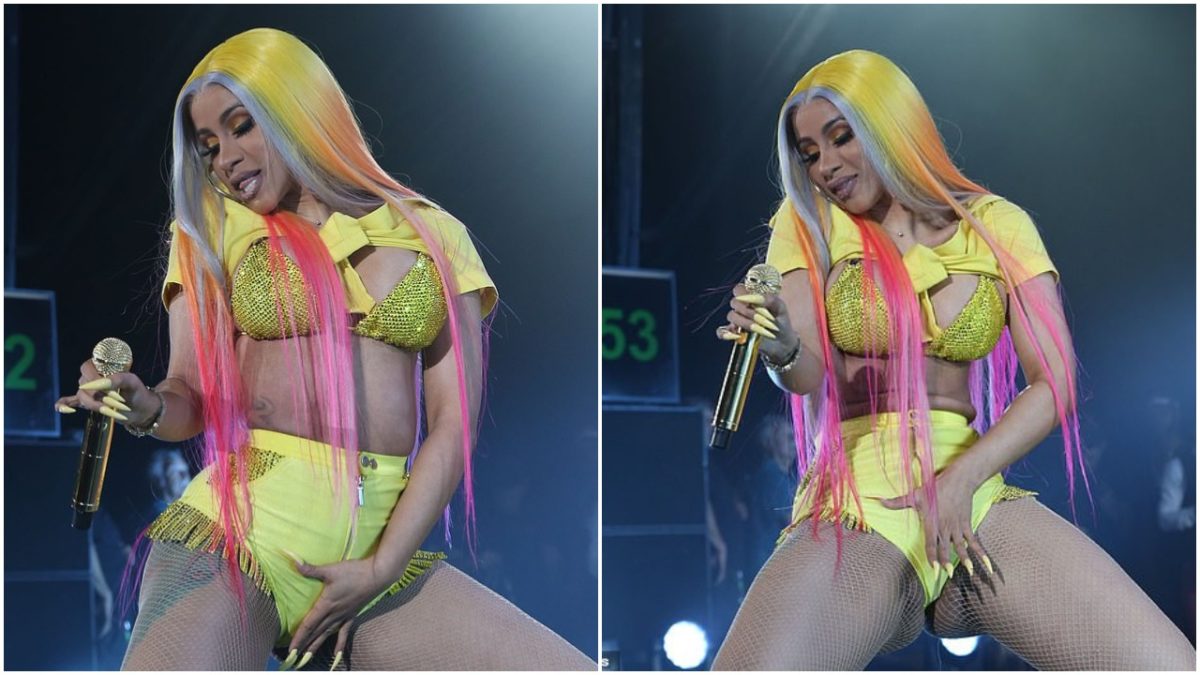 Rapper and mother of one, Cardi B put up a very raunchy display as she performed at the Hot 97 Summer Jam, which took place on Sunday at the MetLife Stadium in East Rutherford, New Jersey.

The 26-year-old rapper who recently had liposuction and a boob job commanded attention in a dazzling yellow bra and tiny hot pants as she put her newly-enhanced figure on display during her performance on stage. The scantily-clad ensemble showcased her massive cleavage and boobs. See more images below.

Belcalis Marlenis Almánzar, known professionally as Cardi B, is an American rapper, songwriter and television personality. Born and raised in The Bronx, New York City, she became an Internet celebrity after several of her posts and videos went viral on Vine and Instagram.