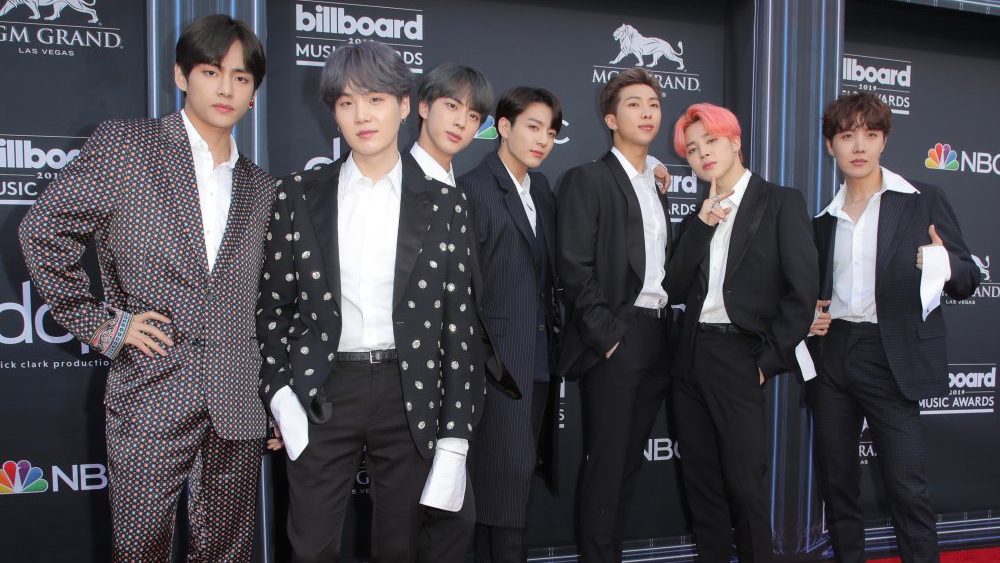 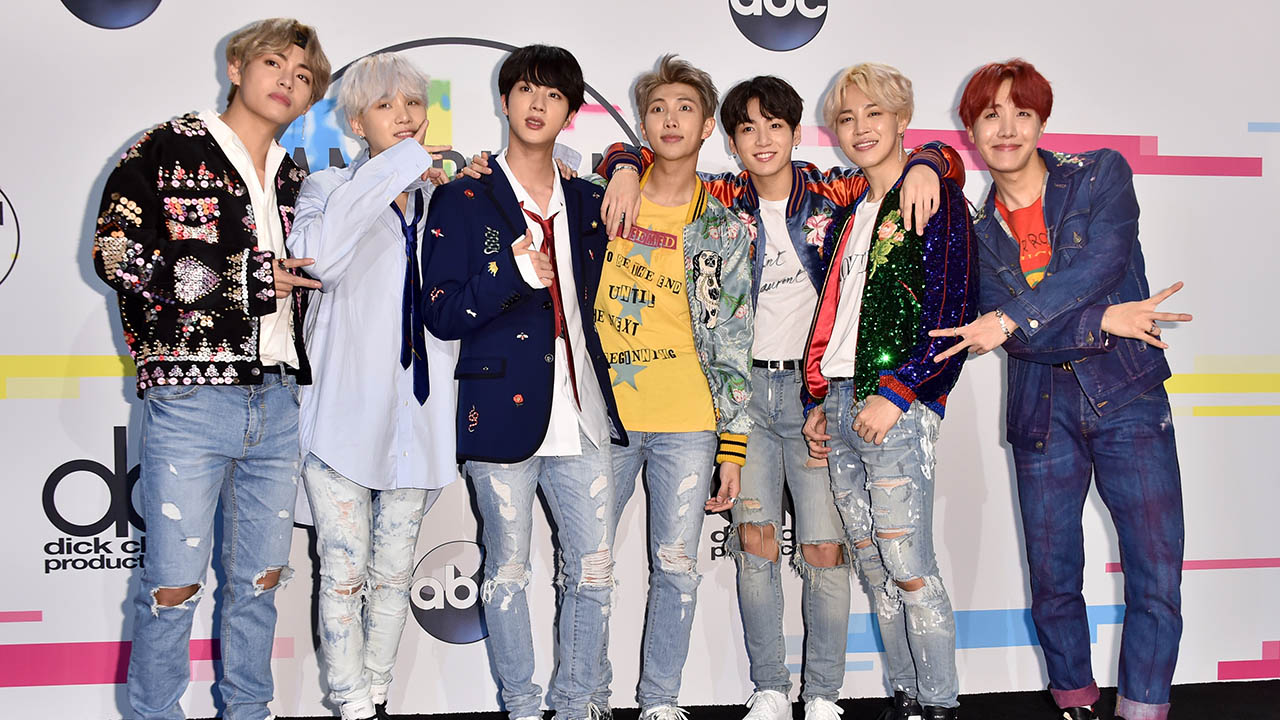 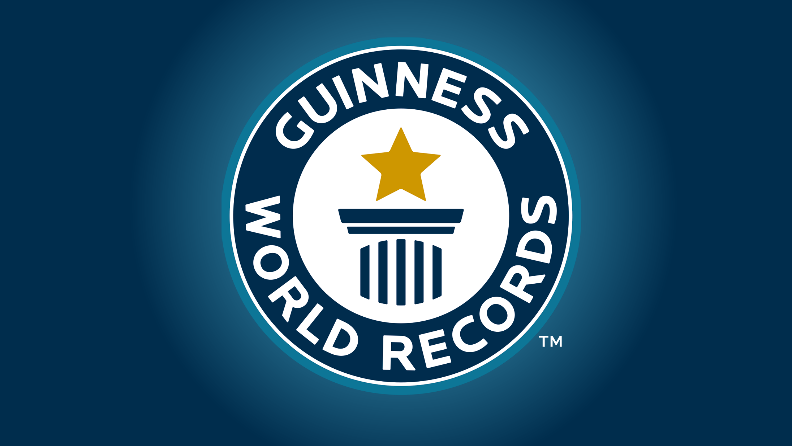 The boy band’s seven-track EP, featuring the single “Boy with Luv”, was released on 12 April 2019 and sold 3,229,032 copies in its first month. Persona topped charts around the world, including the US Billboard 200 and the UK’s Official Albums Chart. The set debuted at No.1 on the Gaon Album Chart dated 13 April 2019, where it remained for three consecutive weeks.

BTS, also known as the Bangtan Boys, is a seven-member South Korean boy band formed in Seoul in 2013. The septet co-writes and produces much of their output. Originally a hip hop group, their musical style has evolved to include a wide range of genres.