Home News Daddy Freeze: ‘Any Christian Praying For His Enemies To Die Is Going... 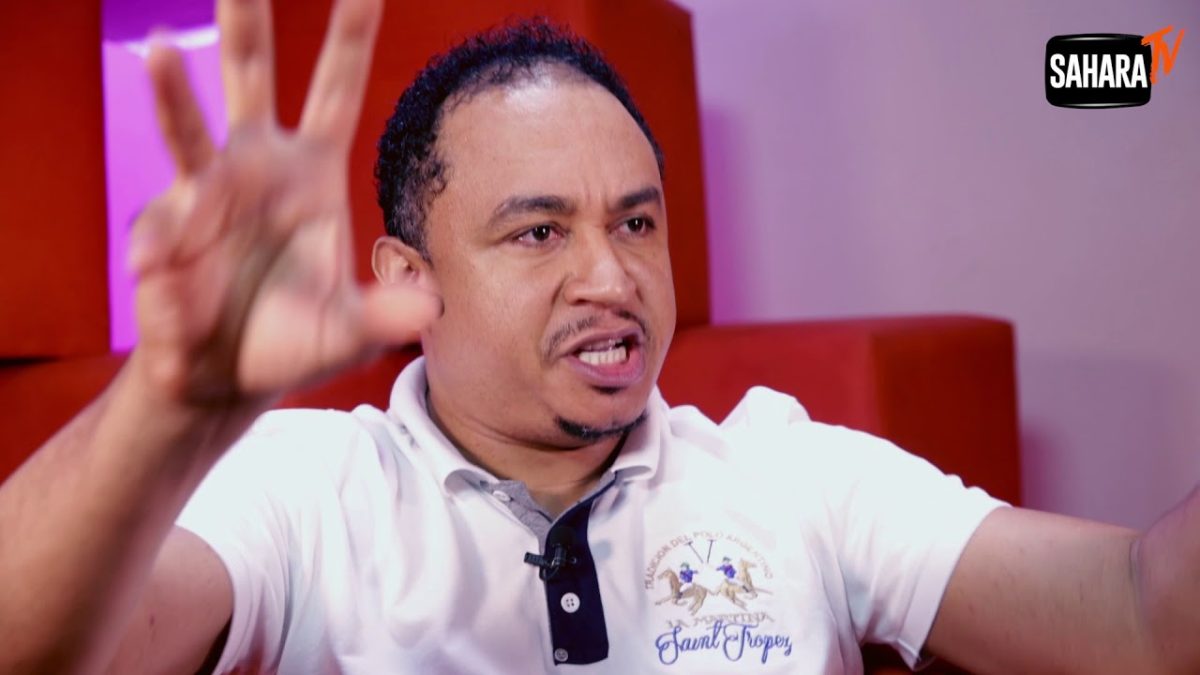 Ifedayo Olarinde prominently called Daddy Freeze is a Nigerian radio host and moderator. He was conceived in Cluj Napoca, Romania to a Nigerian dad and a Romanian European mother, Smaranda Olarinde. He went to the International School Ibadan. He likewise earned a degree in Sociology from the University of Ibadan.

Controversial OAP, Daddy Freeze has said any Christian praying for his enemies to die is going to hell faster than an idol worshipping pagan. According to him, it contradicts the teachings Yahushua.

Here are his words;

“You are far better off and have a greater chance of making heaven, living with no religion whatsoever, or with any other faith than Christianity, if you don’t love your neighbour.”

“A Buddhist, Shintoist, Hindu or Muslim who loves his neighbour, will make heaven faster than a Christian who doesn’t. (Matthew 25:31-41)

“Most of your ‘daddies in the Lord’ have fed you half-baked doctrines shrouded in lies, telling you to pray for your enemies to die, in direct contradiction to the teachings of Yahushua.”