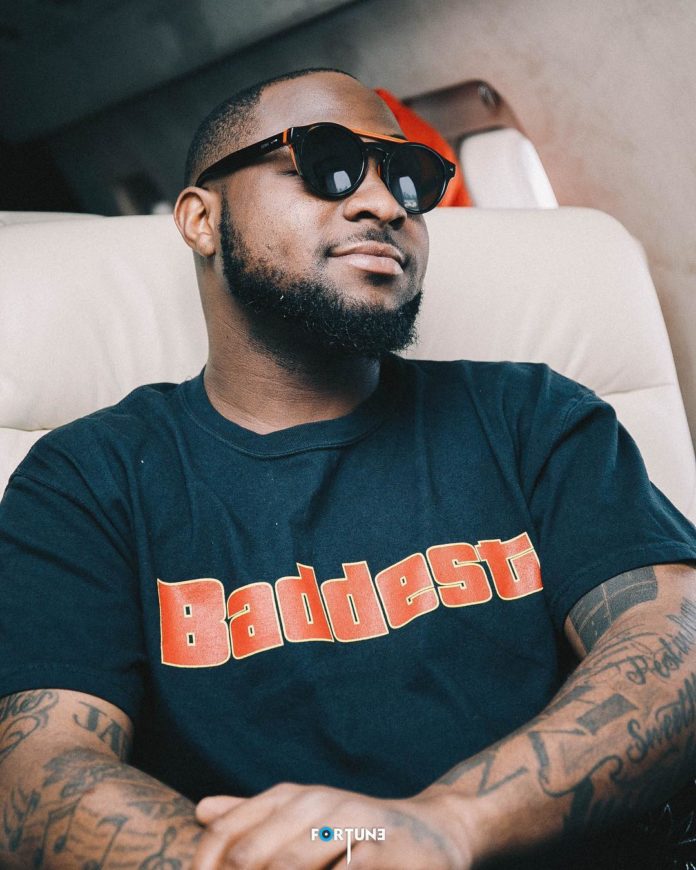 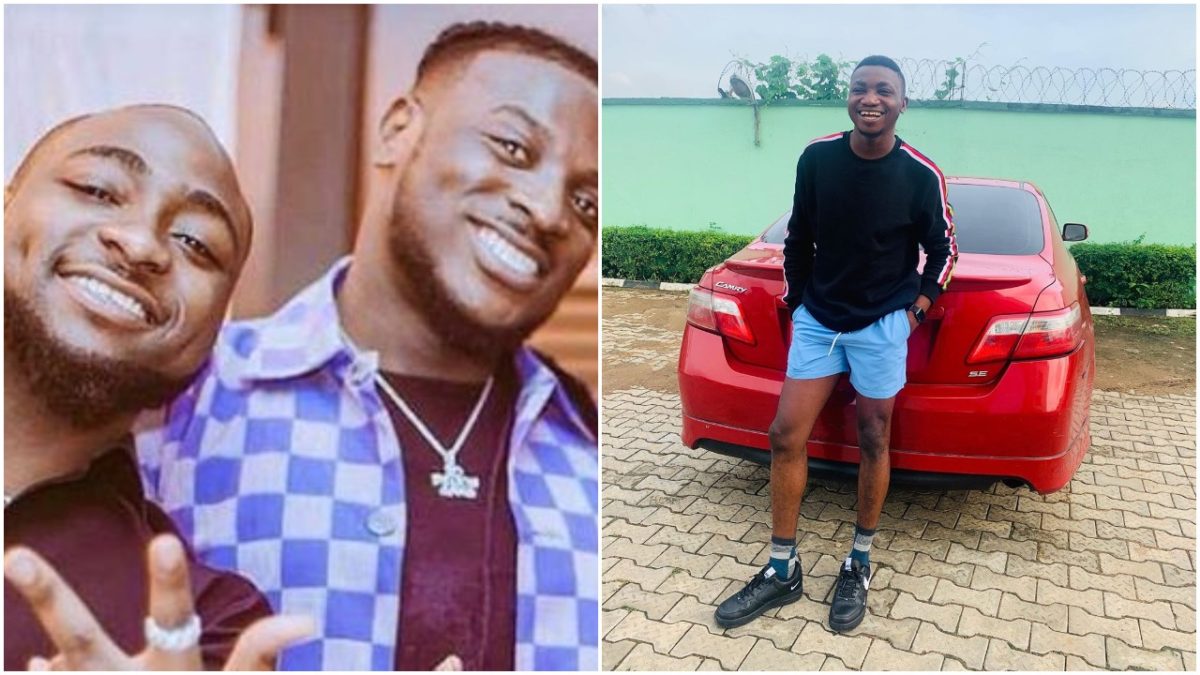 The incidence since late last night has been on over the news, with some video evidence of the altercation.

DMW CEO and boss of Peruzzi , Davido whose real name is Davido Adeleke has finally waded into the situation as he calls for a truce between Pamilerin and his boy Peruzzi.

Davido made his appeal via his twitter page, saying:

I apologize to you @thepamilerin  on behalf of my Brother and Artist @Peruzzi_VIBES he was wrong for putting his hands on you.

He however chastised the influencer for aggravating the singer in a tweet he wrote about him in January 2019 after he lost to Teni in the Best New Artiste Category at the SoundCity Music Video Award.

But pple need to realize that we Artist are human beings and we see everything! You said some harsh words too my brother and sometimes this thing dey pain!

https://twitter.com/iam_Davido/status/1138062081905836032
Perruzzi himself had taken to twitter to apologise just moments after he made a public apology on Live radio.

I did very wrong for yesterday slapping mr pamilerin, let my feelings get the best of me and I am very sorry. Apologies to mr pamilerin and also to the general public. I’d never get into such mess again. Love Only, I promise.

OAP Dotun of Cool FM had called the singer and he admitted slapping Pamilerin over the tweets.
READ ALSO
Nicki Minaj goes braless, Bares Her Boobs In New Photo for "Barbie Drip"

“I am tempted to cheat on my wife everyday” – Actor, Emeka Okoro

Violette - May 13, 2018 0
Born again Nollywood actor, Emeka Okoro, who’s one of the few celebrities who left acting for the pulpit, has in a new interview with...

Laycon welcomed in grand style as he arrives in Liberia for meet and greets...

Violette - May 28, 2021 0
Big Brother Naija season five winner, Laycon has been given a heroic reception in Liberia, where he's set to meet his fans and lovers...

#BBNAIJA: Tacha Fan Flaunts Her Ph.D Degree After A Troll Claims All Titans Are...

Violette - November 23, 2019 0
After several allegations and commotion on social media concerning the fans of reality star, Tacha that they are not intelligent. A die hard fan of...