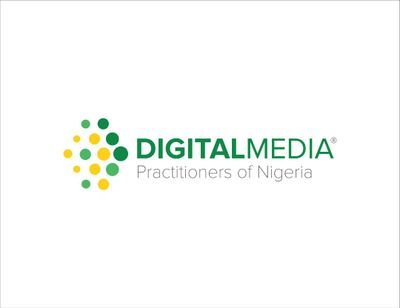 Its been over 24 hours since the altercation between DMW Upcoming artiste , Peruzzi whose real name is Tobechukwu Victor okoh assaulted Nigeria’s famous media Influencer  Adegoke Pamilerin,first of his name, of the house of Omo Iya Ologi.

The Digital Media Practitioners of Nigeria DMPN has reacted to the assault on their member Pamilerin promoting an official Press release.

The afternoon of Sunday, June 9th, 2019, saw the emergence of a viral video on popular photo sharing app *Instagram* where the narrator accused Tobechukwu Victor okoh who goes by the pseudo *”Peruzzi”* of physically assaulting Mr Adegoke Pamilerin. Mr Pamilerin happens to be one of our founding members, necessitating the need for this press release.

them to issue an official press release regarding the matter.

*As a responsible association, the Digital Media Practitioners of Nigeria,* has conducted preliminary investigations into the occurrence, hearing from the physically abused *Pamilerin* himself and other eyewitnesses of the said assault. 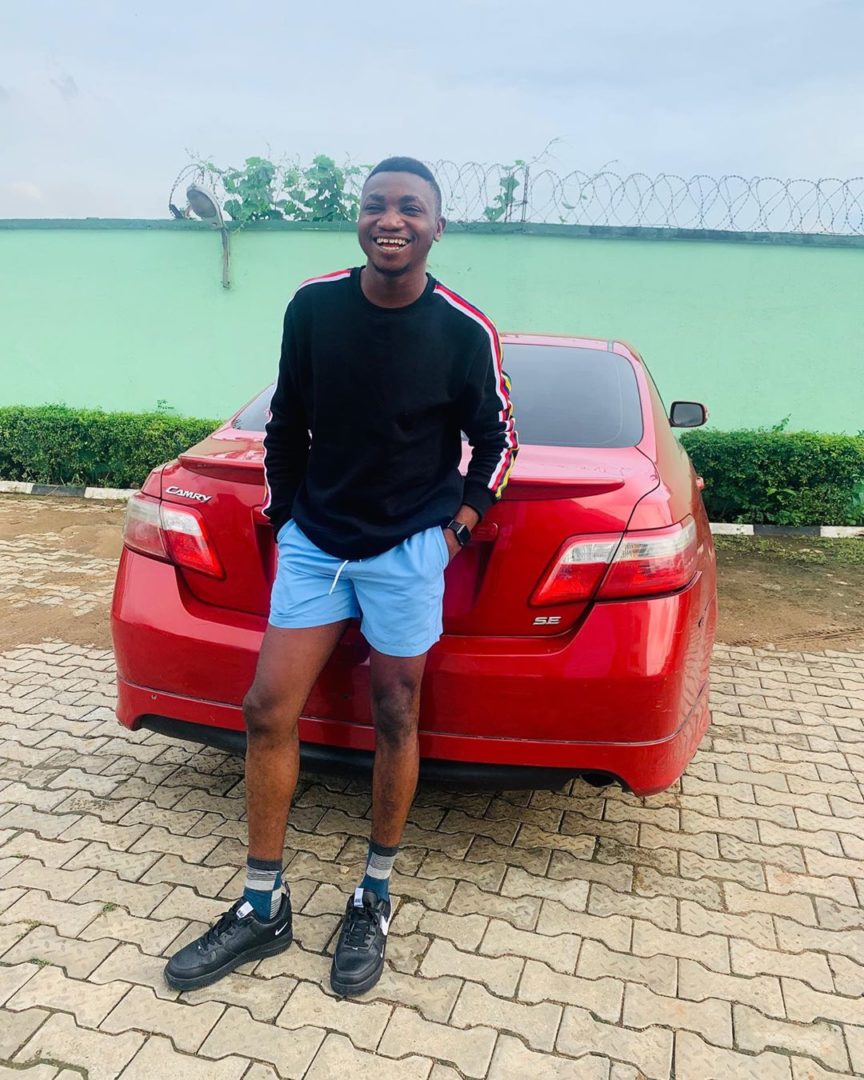 From our investigations thus far, Mr Pamilerin was indeed assaulted with a slap to the face by the said Peruzzi at a hotel in Bayelsa during the early hours of yesterday while they were all heading back to lagos State, their place of residence .

We must reiterate that as a civil society, the right thing to do is to settle misunderstandings either mutually through dialogue, law enforcement agencies or in a court of Law. We have zero tolerance for those who take the law into their hands, those who feel they are above the law and those who wish to use their privileges for the oppression of other members of the society.

Therefore we condemn Peruzzi’s actions in strong terms and are already in talks with our legal department to explore the next *course* of action.

Our gratitude goes out to everyone who has shown solidarity against oppression of freedom of speech and expression.