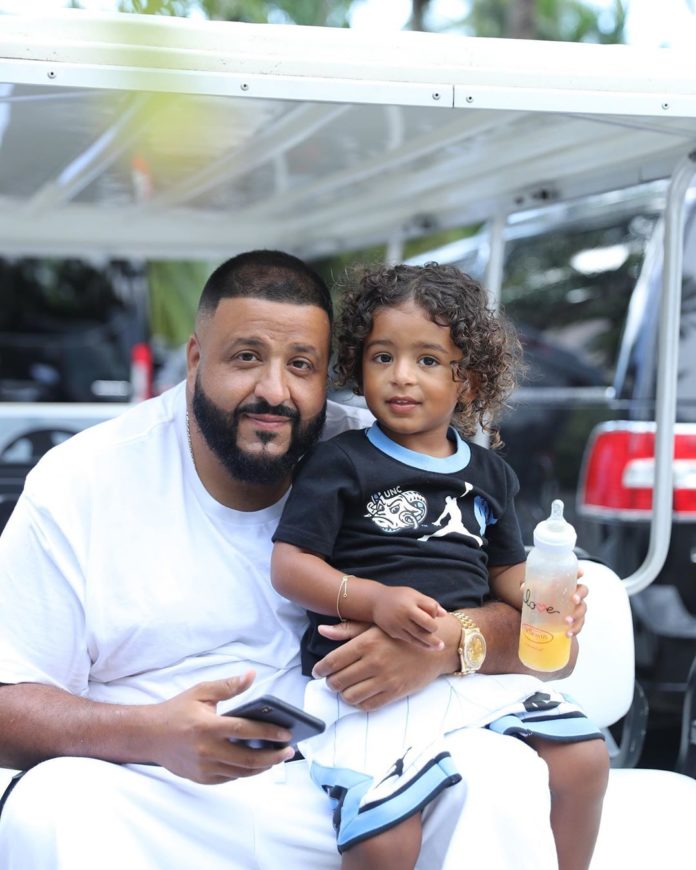 America’s most successful DJ, DJ Khaled  has reportedly blast his record Label. Epic Records for failing to push hard for his latest Album Father of Ashad which has failed to reach No. 1 on billboard charts. 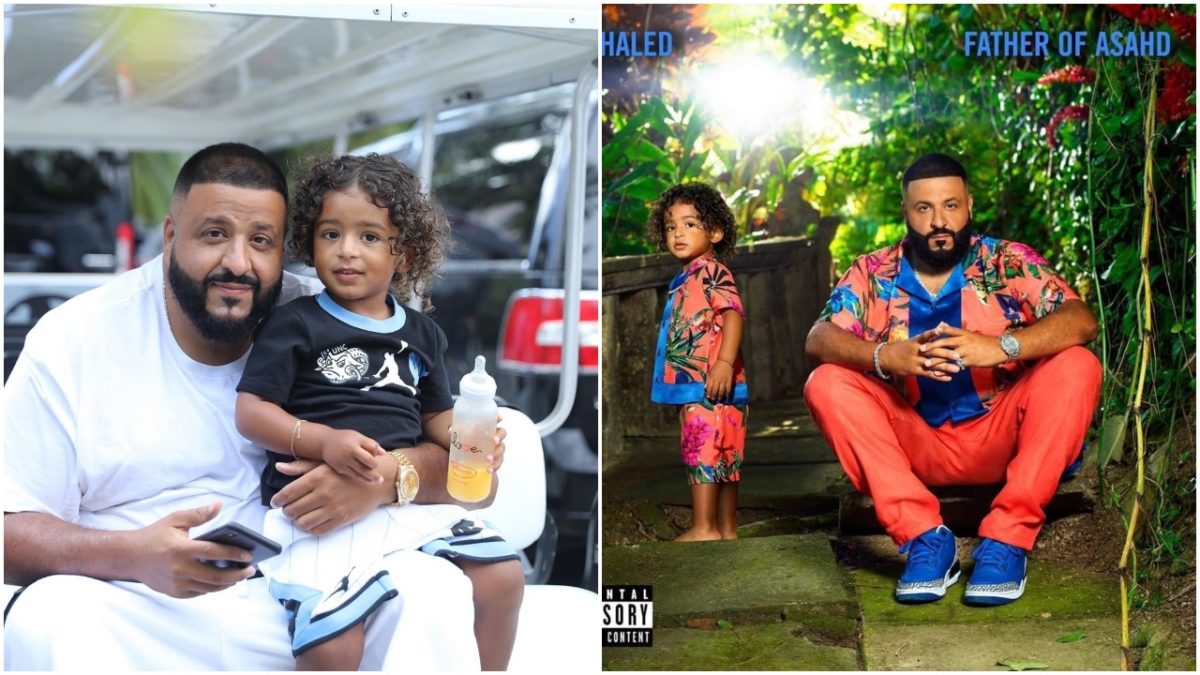 The album debuted second to Tyler, the Creator’s ‘IGOR’

Ahead of the summer months, DJ Khaled once again delivered a guest-heavy collection of jams with Father of Asahd. Despite contributions from JAY-Z and Beyoncé, Travis Scott, Chance the Rapper and many more, the album did not debut in the top spot on Billboard’s album charts. 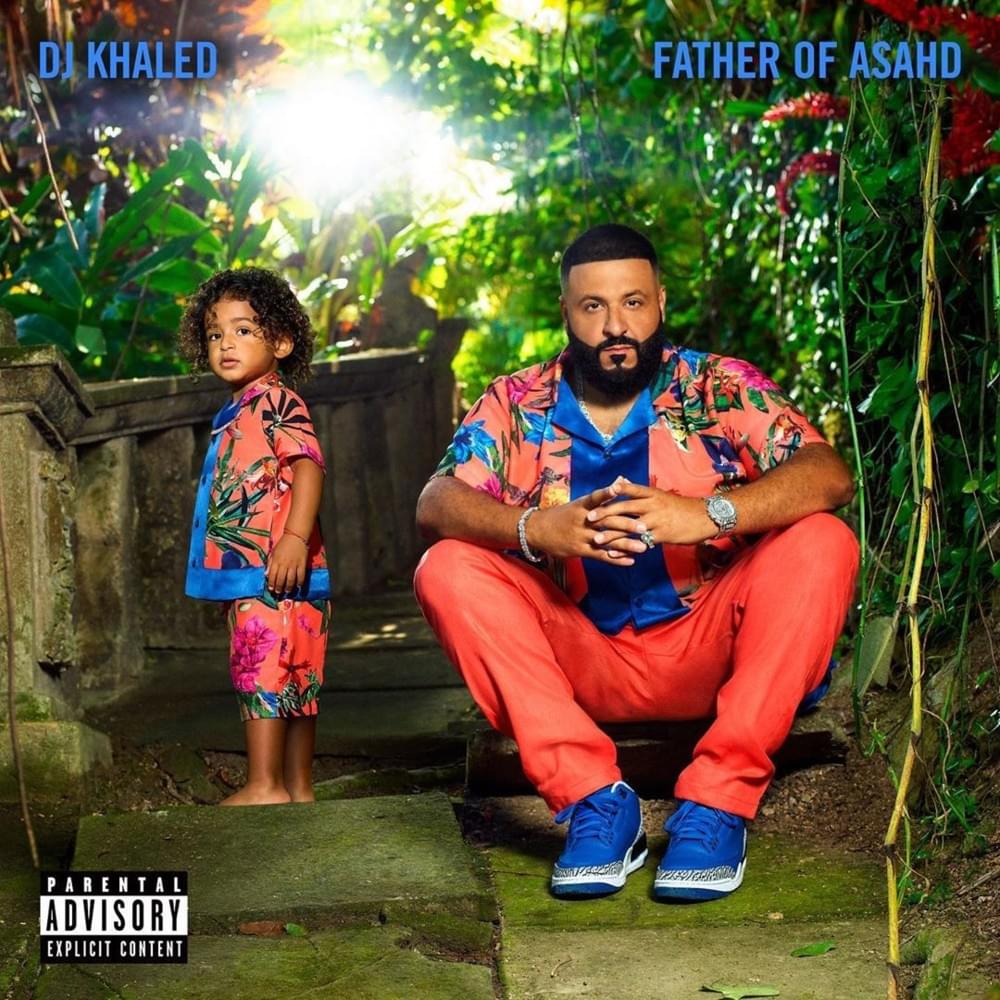 For a man who constantly proclaims “We the Best,” second place was not quite good enough.

Multiple sources told Page Six that Khaled “stormed into [Epic Records] with an entourage” and proceeded to throw “a temper tantrum” when Father of Asahd was projected to come in second place on the chart.

An industry source told Page Six that Khaled “was furious. There was some nasty stuff said. Publicly, he’s all about ‘positivity,’ but there is a mean side to him that people don’t see… He overhyped the record and blew it up as his biggest album ever.” 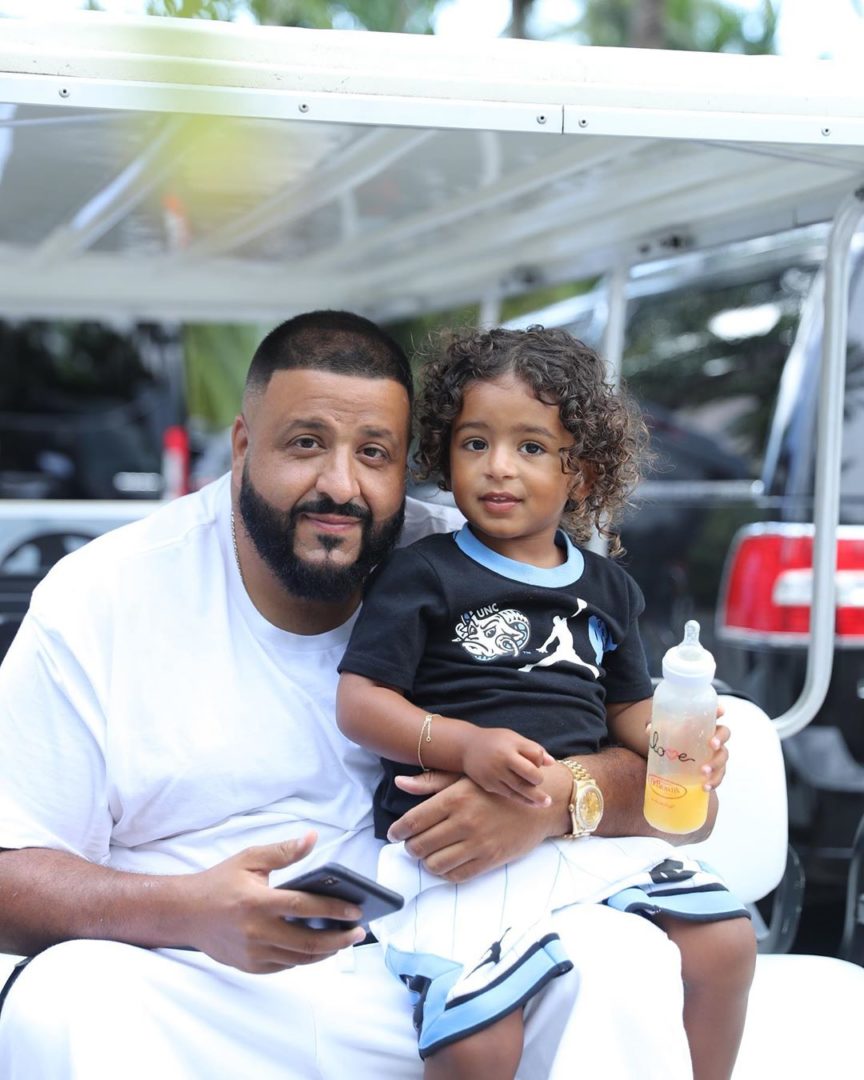 Another source told the site that Khaled’s displeasure saw him blame label bosses for their misunderstanding of streaming services and bundle deals, getting angry when 100,000 downloads of Father of Asahd sold through “a bundle deal with an energy drink” did not count towards his chart debut.

“Khaled was upset that his label wasn’t fighting for him and fighting for those numbers to count, which could have propelled him to No. 1. They don’t get it,” the source told Page Six.

Father of Asahd debuted behind Tyler, the Creator‘s IGOR on the Billboard 200. Khaled’s prior albums — 2016’s Major Key and 2017’s Grateful — both debuted in the top spot.

Of course, DJ Khaled is singing a different tune on social media, kicking back in the pool today while playing “#FATHEROFASAHD TO THE WORLD ?”