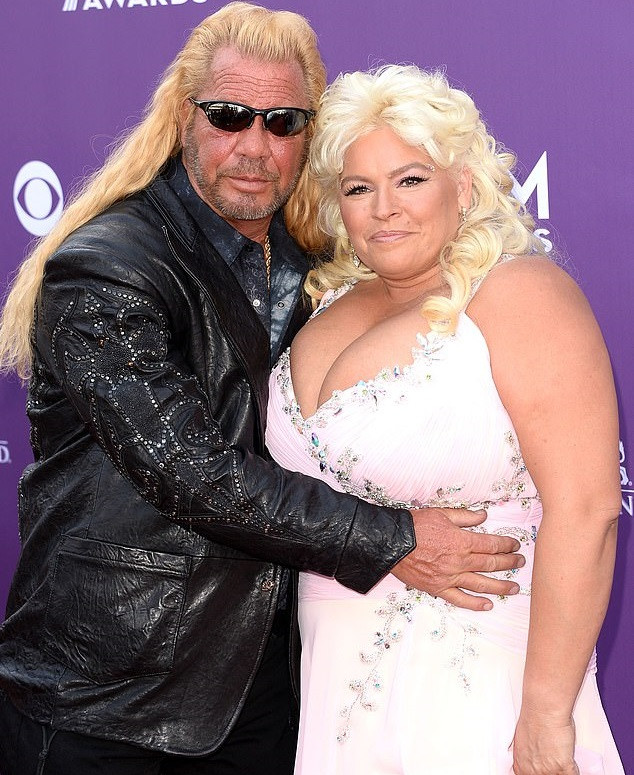 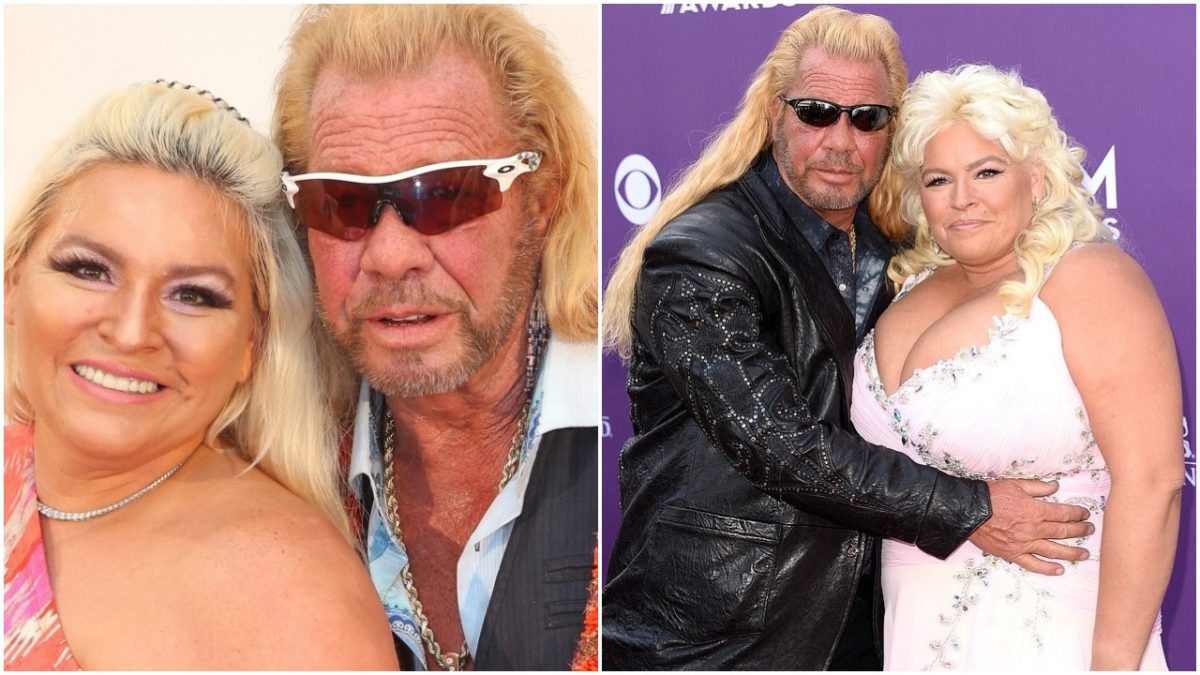 Beth Chapman, the wife of an American bounty hunter and a former bail bondsman, Duane Lee “Dog” Chapman has died following a lengthy battle with cancer. She was 51.

Her husband confirmed the sad news via Twitter on Wednesday, writing:

“It’s 5:32 in Hawaii, this is the time she would wake up to go hike Koko Head mountain. Only today, she hiked the stairway to heaven. We all love you, Beth. See you on the other side.” 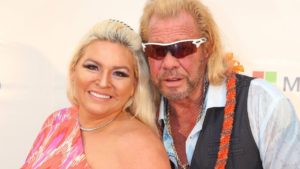 Her death comes after the family said on Sunday that Chapman had been placed in a medically induced coma from her cancer battle.

“Please say your prayers for Beth right now thank you love you,” Duane, 66, tweeted to fans.

In  September 2017, Beth announced that she’d been diagnosed with stage II throat cancer. By November, the reality star was cancer-free.

A year later, the family revealed cancer had returned.

Chapman is survived by her husband, four children and 14 grandchildren