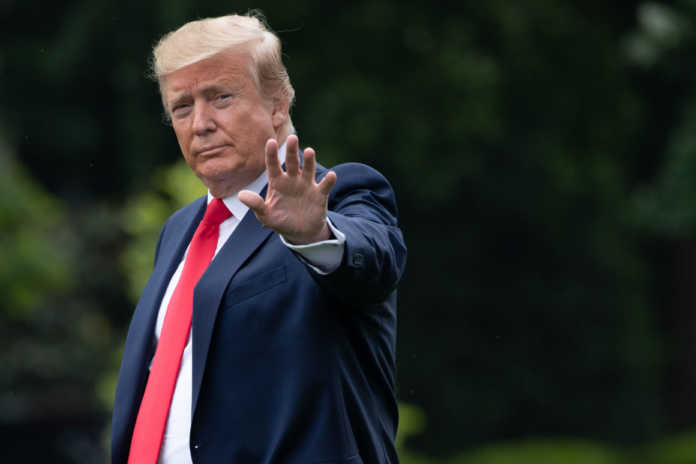 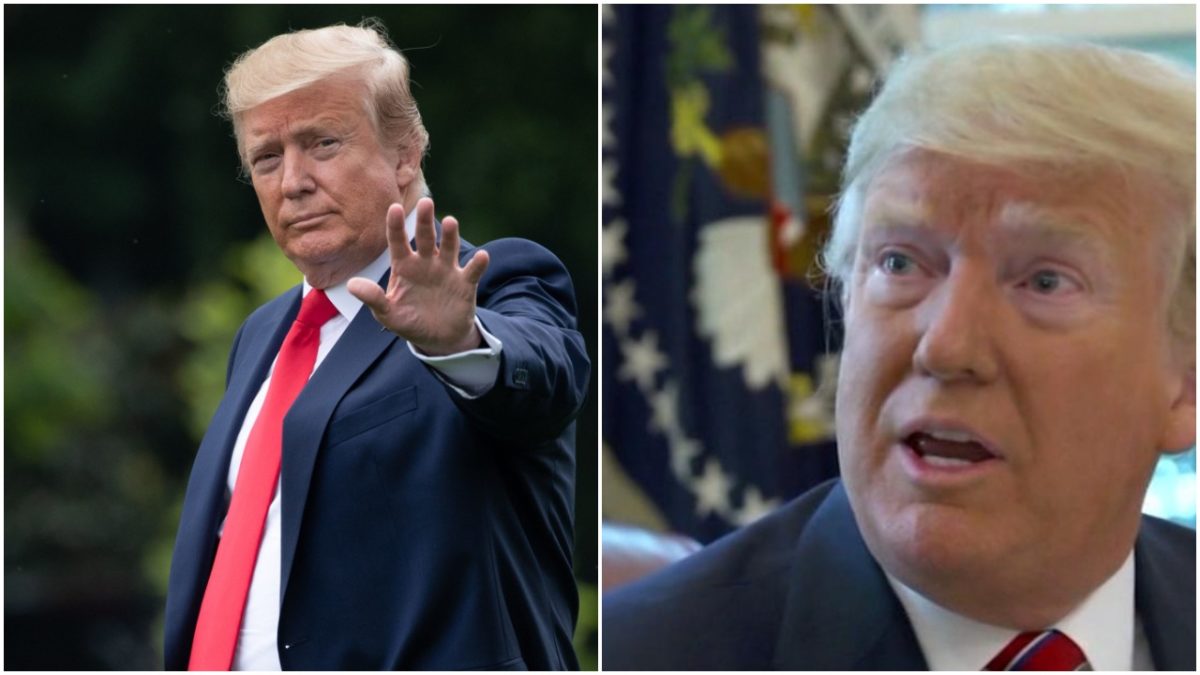 US President Donald Trump has formally launched his re-election campaign, urging supporters to “keep this team in place” for four more years. The Republican president made his case before thousands of supporters at a rally in Florida, calling the state “my second home”. 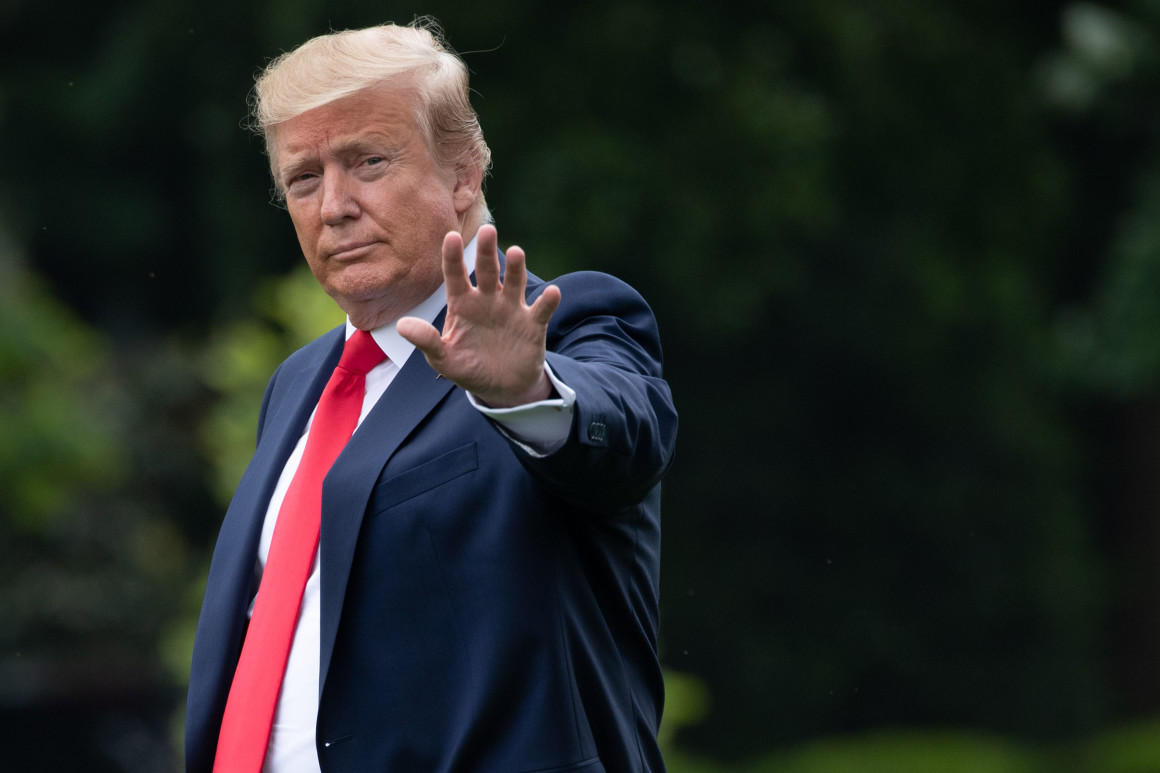 Mr Trump used the announcement to lash out at Democrats, accusing them of trying to “rip your country apart”. 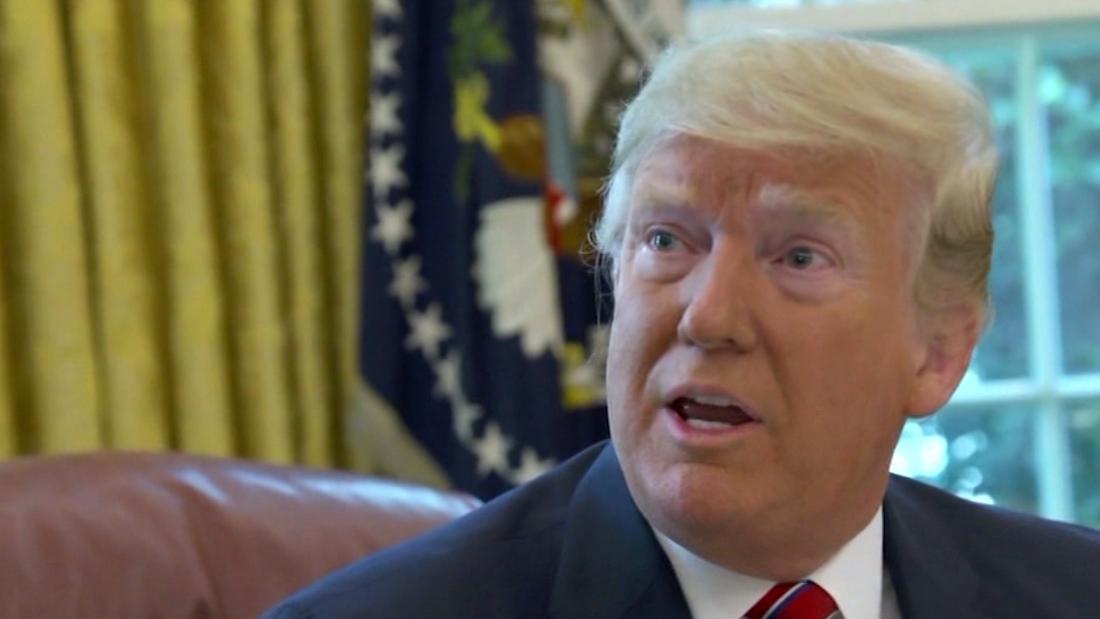 “Tonight I stand before you to officially launch my campaign for a second term as president of the United States,” Mr Trump told supporters. “I promise you I will never ever let you down. We are going to keep America great again,” the president told the Orlando event on Tuesday night, in a reworking of his familiar slogan.

Florida is a key battleground state and one that Mr Trump narrowly won in 2016.