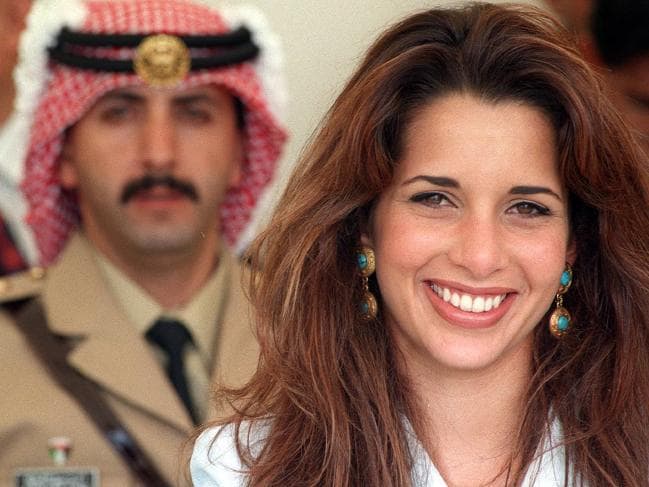 The wife of the ruler of Dubai, Sheikh Mohammed bin Rashid Al Maktoum, has reportedly fled the Persian Gulf kingdom to London with £31 million (over $39 million) following the break-up of their marriage.

Princess Haya Al Hussein, who is the half-sister of Jordan’s King Abdullah II, is said to be seeking a divorce after initially fleeing to Germany, where she sought political asylum, British tabloid newspaper the Daily Mail reported.

A German diplomat apparently helped the princess, 45, escape from Dubai. There are reports that she has also taken her son Zayed, 7, and daughter Al Jalila, 11, with her.

It is claimed that German authorities have refused a request from the wealthy ruler of Dubai, who is also the vice president and prime minister of the United Arab Emirates, to return his wife, sparking a diplomatic crisis between Germany and the UAE.

Sheikh Mohammed has voiced his fury in an Instagram post, denouncing his wife’s “treachery and betrayal.” He wrote: “Go to whom you get busy with!!!!!?”

Princess Haya married Sheikh Mohammed in 2004. The end of his marriage is a fresh blow to the Dubai ruler, whose daughter Princess Latifa bint Mohammed Maktoum, 33, sought to escape last year before being captured on a boat off the Indian coast.

Human rights groups claim she is being held in captivity in Dubai.