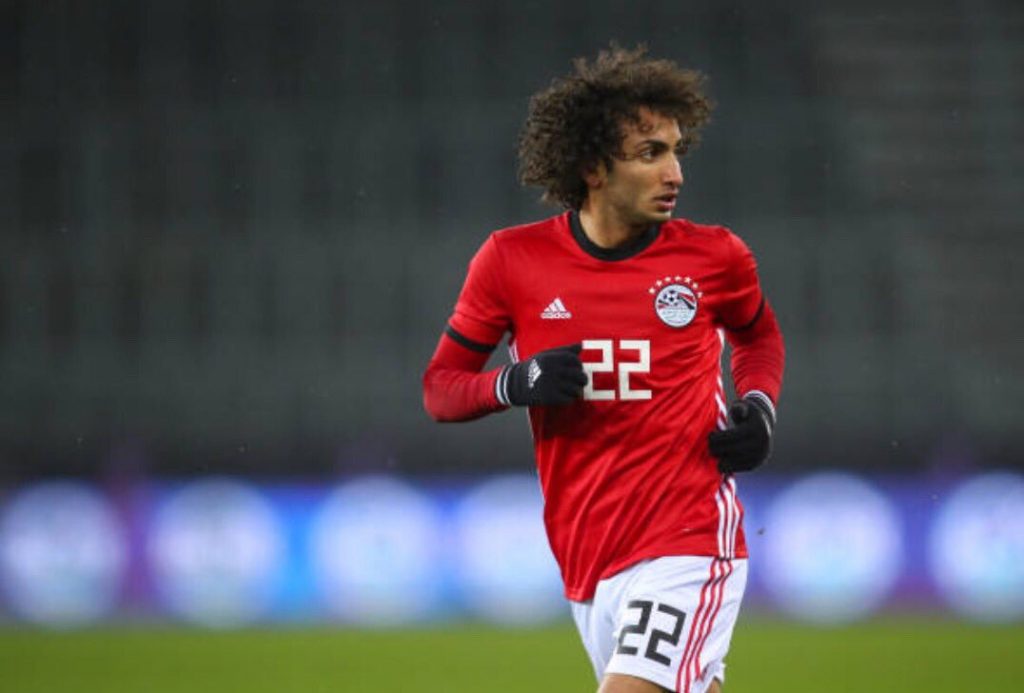 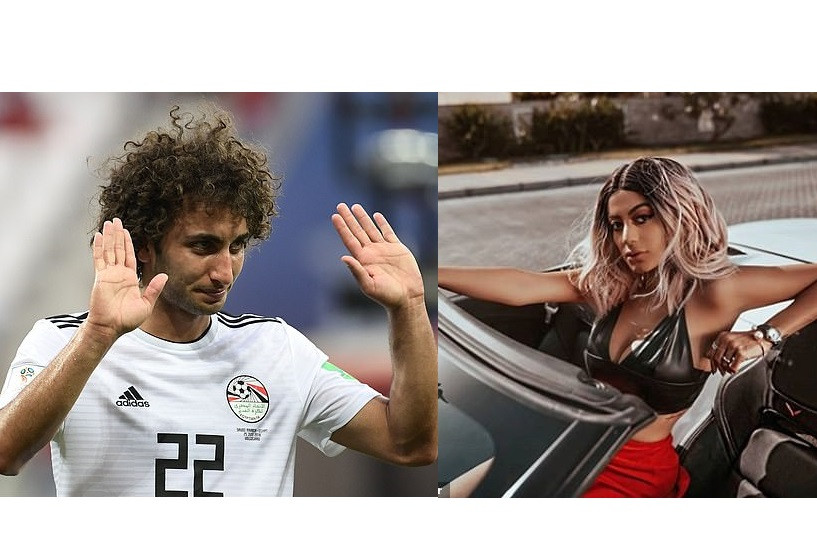 The Egyptian Football Association (EFA) and hosts of the 2019 Africa Cup of Nations have dismissed one of their players after he was accused of sexual harassment by several women.

The EFA announced on Wednesday that Amr Warda, a midfielder in Egypt’s national team who plays for Greek club PAOK had been dismissed from the national team for disciplinary reasons.

In a statement, the EFA said Warda had been dismissed from the national team’s camp in Egypt, which is currently participating in the African Cup of Nations. The EFA said that 25-year-old Warda’s dismissal comes following talks with the midfielder regarding his behaviour.

READ ALSO
Covid 19 gets Serie A suspended in Italy

The announcement comes days after Warda found himself accused of cyber sexual harassment by a number of women including Egyptian-British model Merhan Keller who alleged that Warda, 25, had sent her inappropriate and aggressive messages. 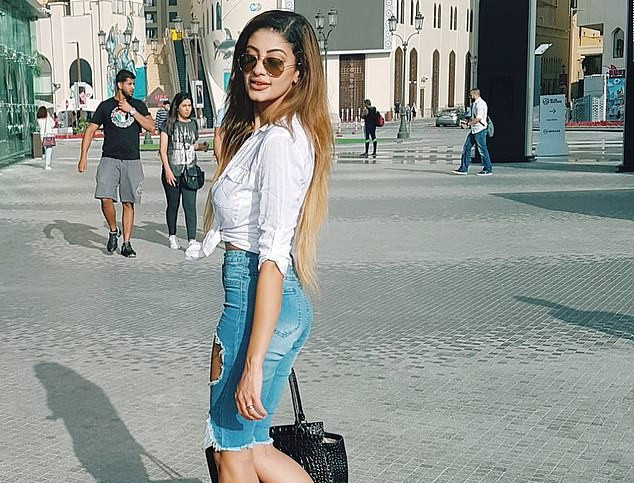 Keller also followed up her claims by sharing testimonies from a number of other women who’d contacted her saying they too received unwanted messages from the footballer.

Screenshots of messages and videos allegedly sent by Warda to women on Instagram were shared on Twitter, with some messages showing how Warda became aggressive when women rejected his advances.