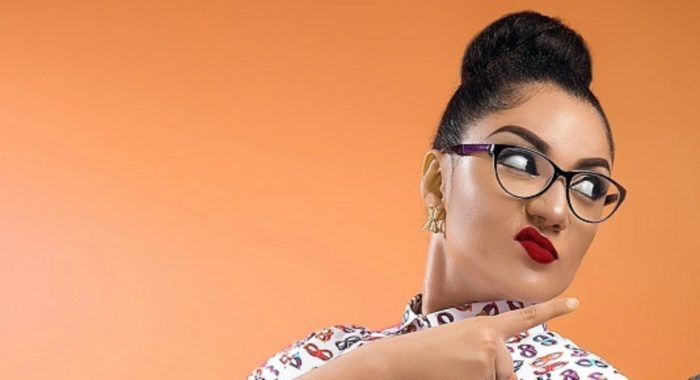 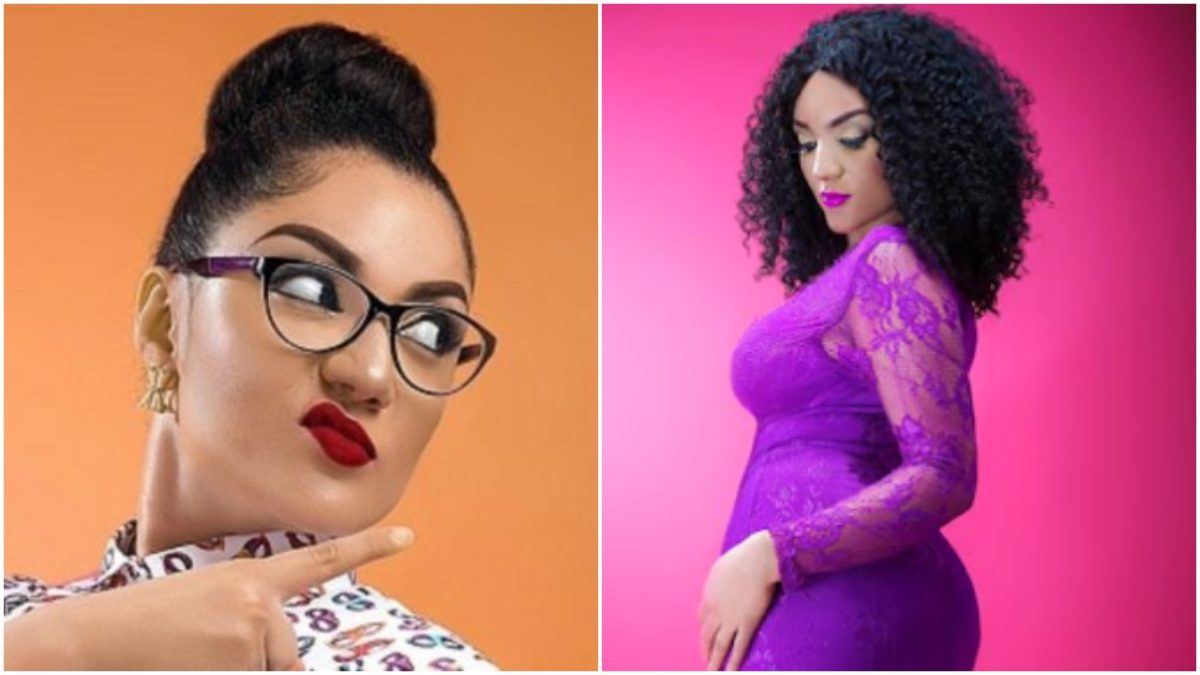 The mother of one doesn’t seem to care what the world thinks as she sunbathed on a boat Cruise show off her petite derriere  in full nude.

According to the controversial upcoming Nollywood actress and reality TV Star, its just all Civilization.

If you have a problem with civilization, well I don’t.

Don’t cast if you aren’t perfect.

Recall that the single mother allegedly had her baby, Aliyah for Singer, Mr 2kay which she had openly denied. 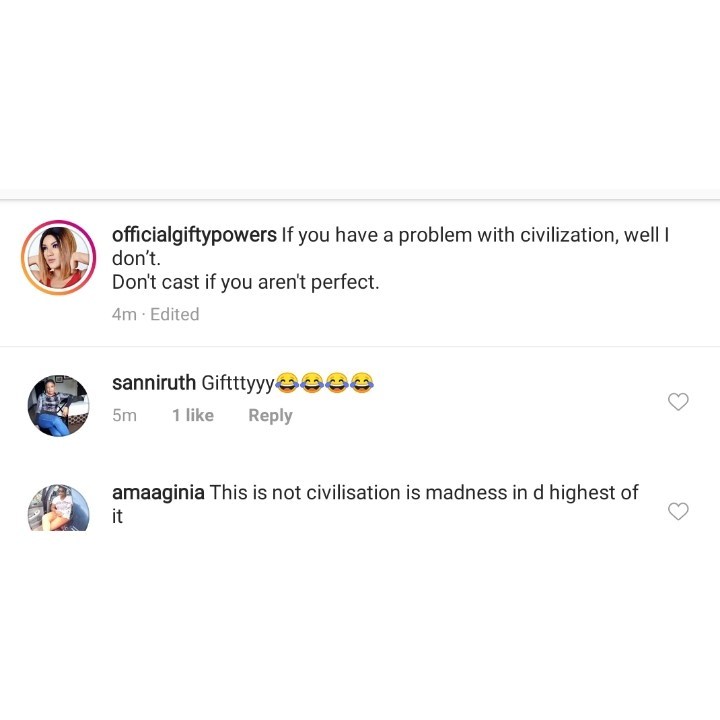 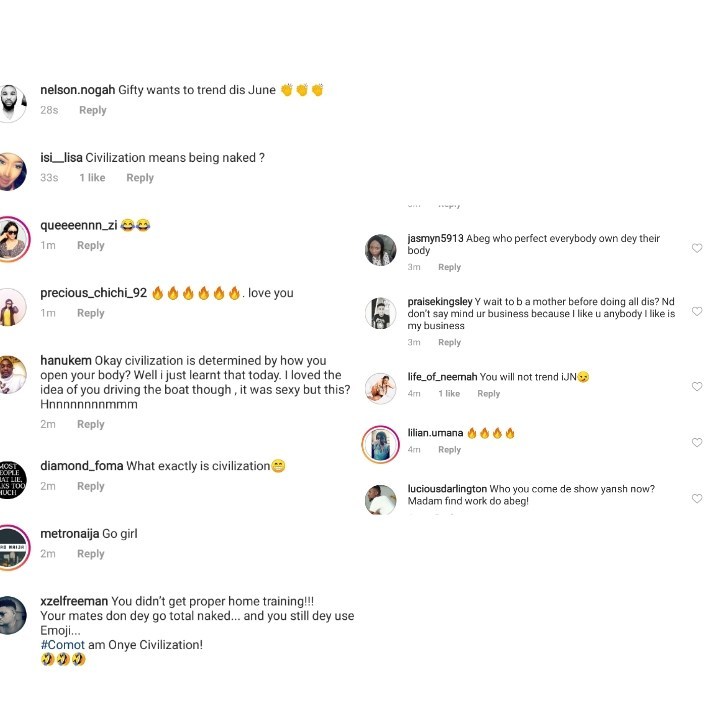