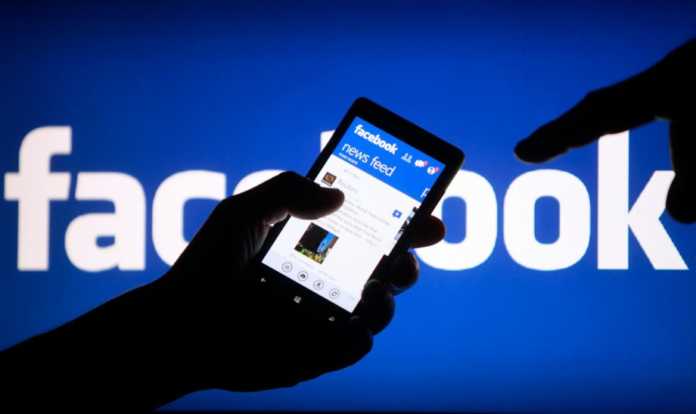 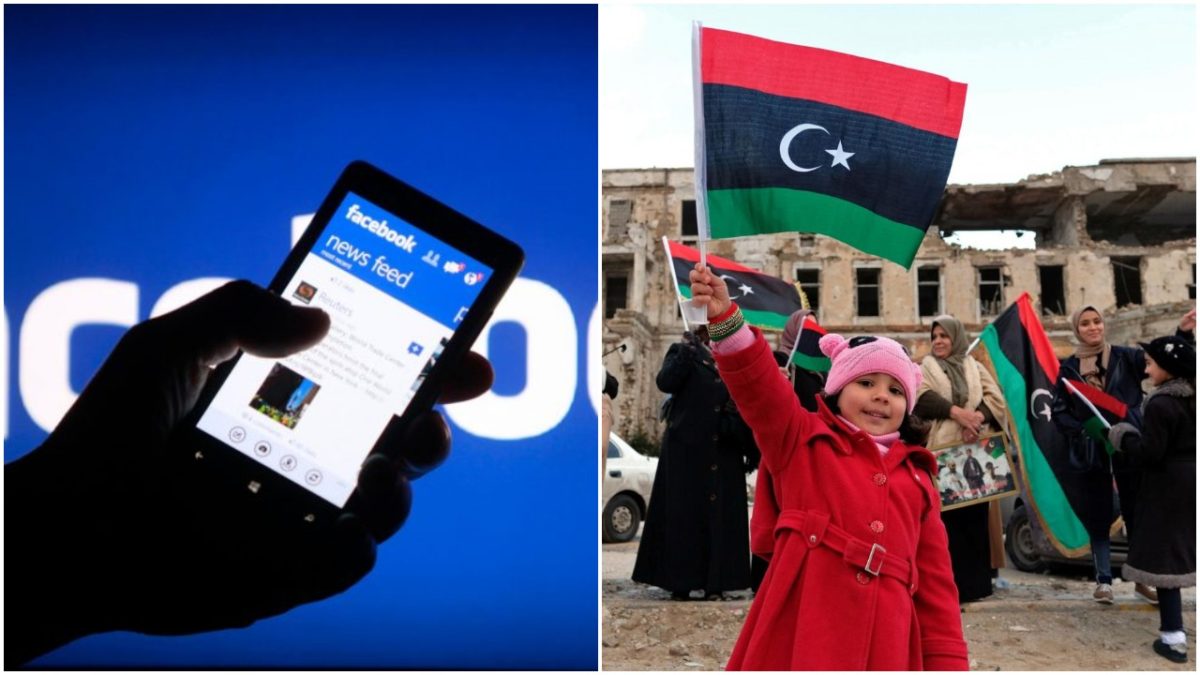 The social networking giant has linked with 28 partners including Mastercard, PayPal and Uber to form Libra Association, a Geneva-based entity governing the new digital coin, according to marketing materials and interviews with executives. No banks are yet part of the group. 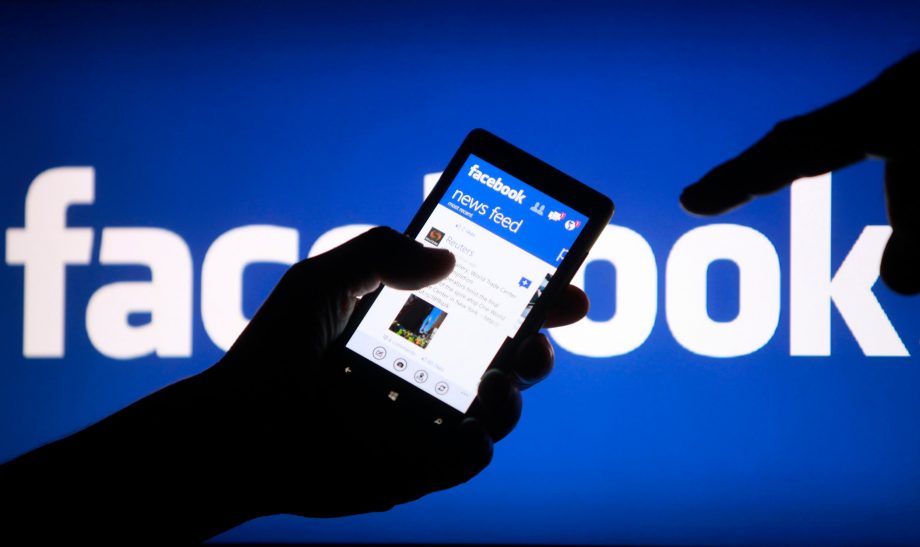 To facilitate transactions, Facebook also created Calibra, a subsidiary that will offer digital wallets to save, send and spend Libras. Calibra will be connected to Facebook messaging platforms Messenger and WhatsApp.

Facebook executives and others associated with Libra have big aspirations. They hope it will not only power transactions between established consumers and businesses globally but offer unbanked consumers access to financial services for the first time. 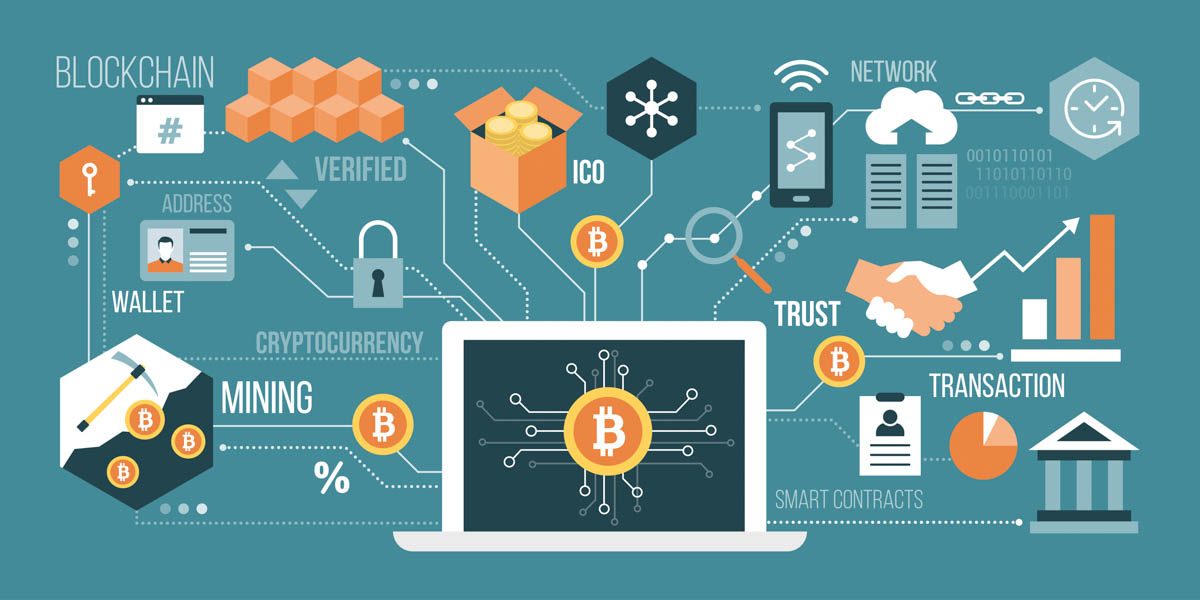 Facebook is also betting Libra can squeeze more revenue out of its suite of apps, something already happening on Chinese social networks like WeChat.

Representative Maxine Waters, chairwoman of the US House Financial Services Committee, called for Facebook executives to testify before Congress and asked the company to halt development of Libra until lawmakers and regulators have reviewed the project.

“With the announcement that it plans to create a cryptocurrency, Facebook is continuing its unchecked expansion and extending its reach into the lives of its users,” Waters said in a statement.