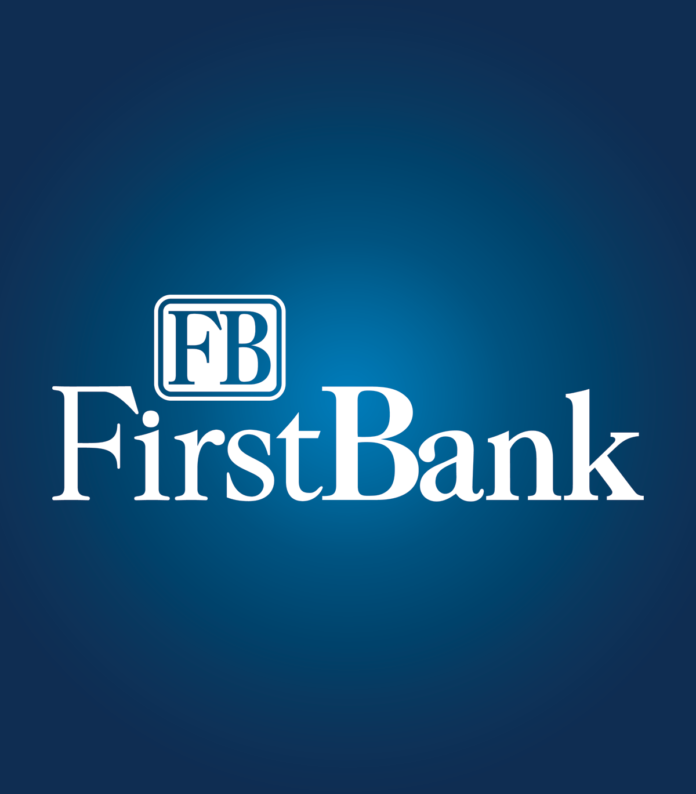 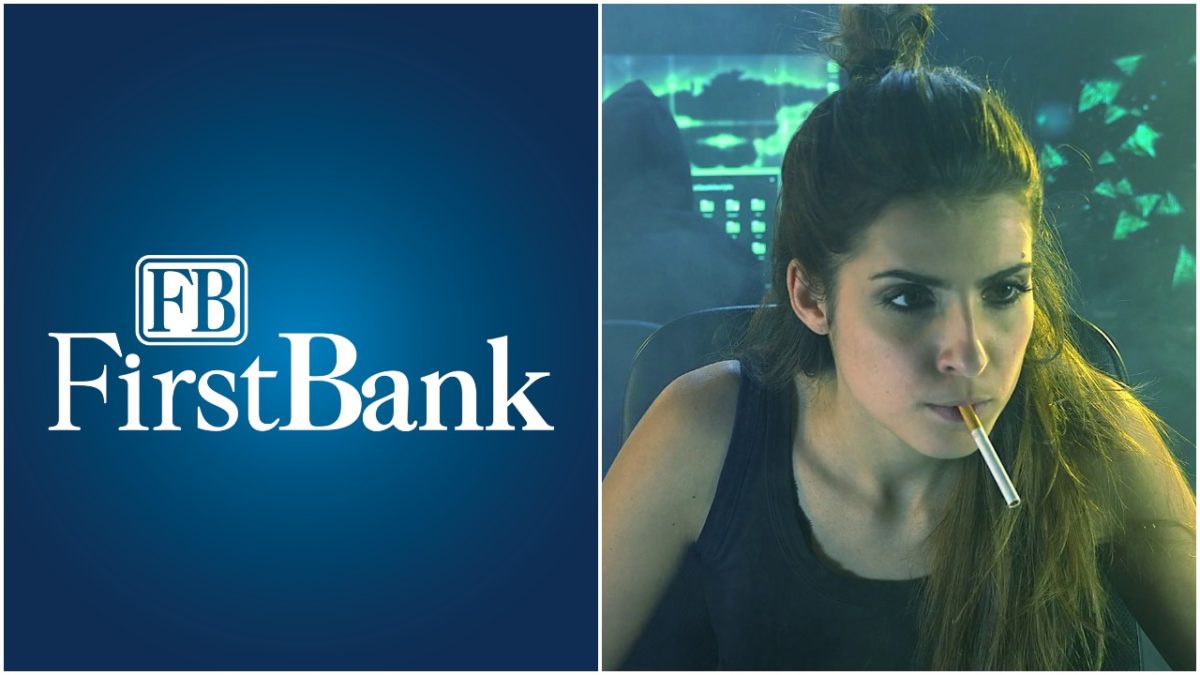 A 67-year-elderly person has been summoned before the Lagos State Magistrate Court at Igbosere, Lagos, for supposedly hacking into a First Bank Plc record and taking N16.2million.

The lady, Wuraola Folashade Oluloye, was summoned on a five-check charge of deceitful redirection, was captured following an objection from Solomon Akhanolu, Head of the Department of Forensic Auditors of First Bank. 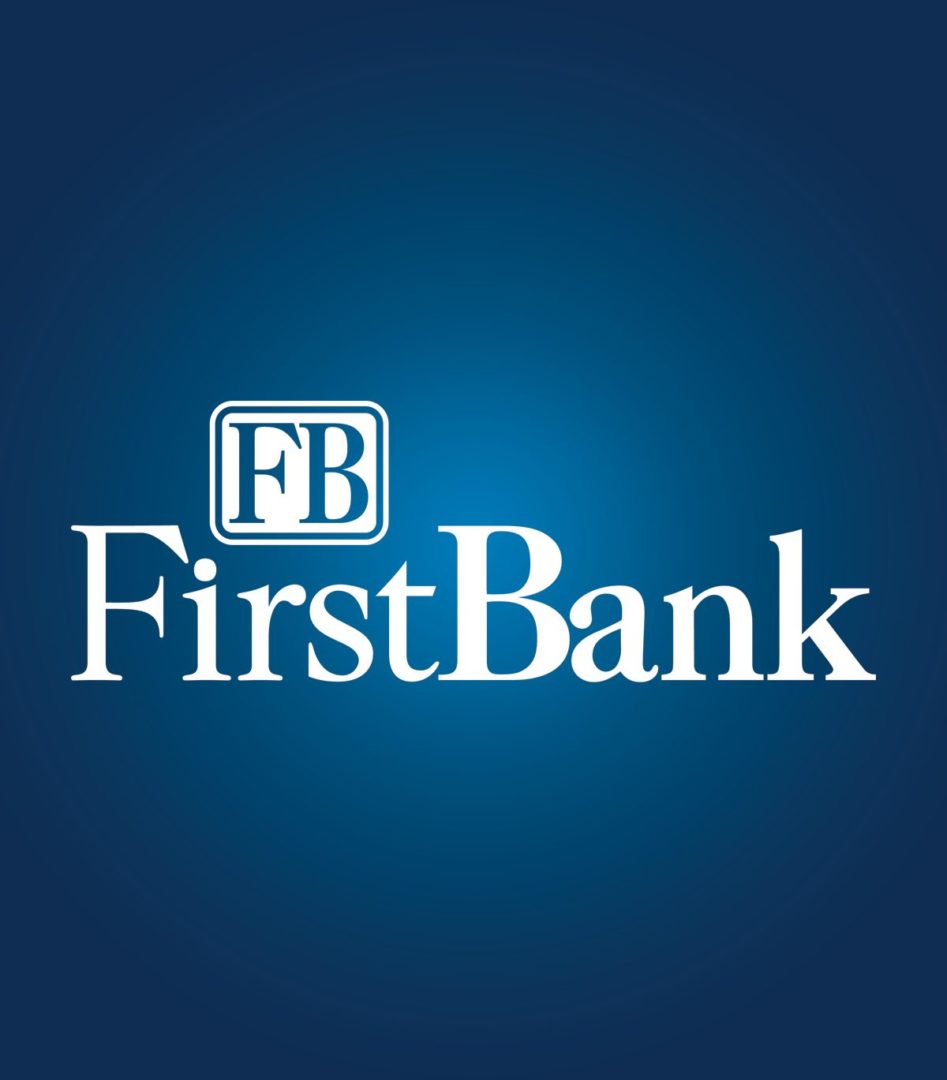 Oluloye pleaded not guilty to the five counts and was granted bail by Folashade Olukoya, the presiding magistrate and the chief magistrate of Igbosere court. She is to raise N500, 000 in bail bond and provide two sureties in like sum.

He said the 67-year-elderly person purportedly hacked the record of a First Bank client, Emefiele Ogbor, with record No 3014419974, and pulled back N16,200,000 from that point and moved same to her records in Stanbic IBTC, Union, Sterling and First banks.

In no time a short time later Oluloye appeared at the bank to make withdrawals from her record. Obscure to her, the police were pausing and she was captured.

The supposed offences contradicted Section 287 of the Criminal Law of Lagos State, 2015, the court heard. The litigant argued not blameworthy.

The case proceeds on June 24.