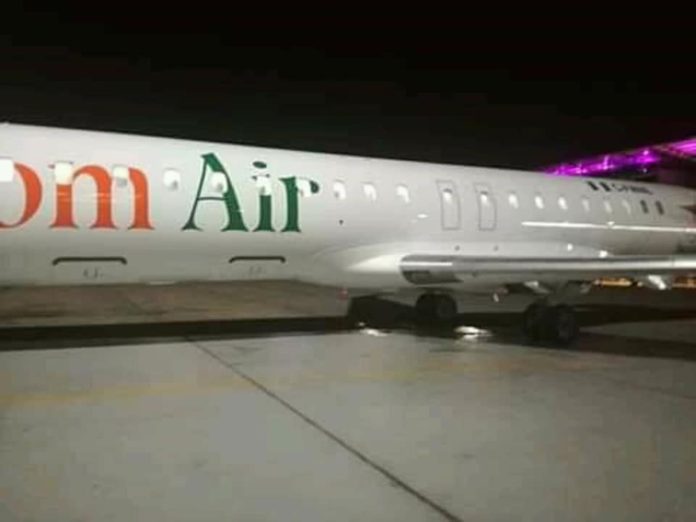 Ibom Air, the first commercial airline to be owned and operated by a state government in Nigeria and Africa, will begin full commercial operations today, official said. 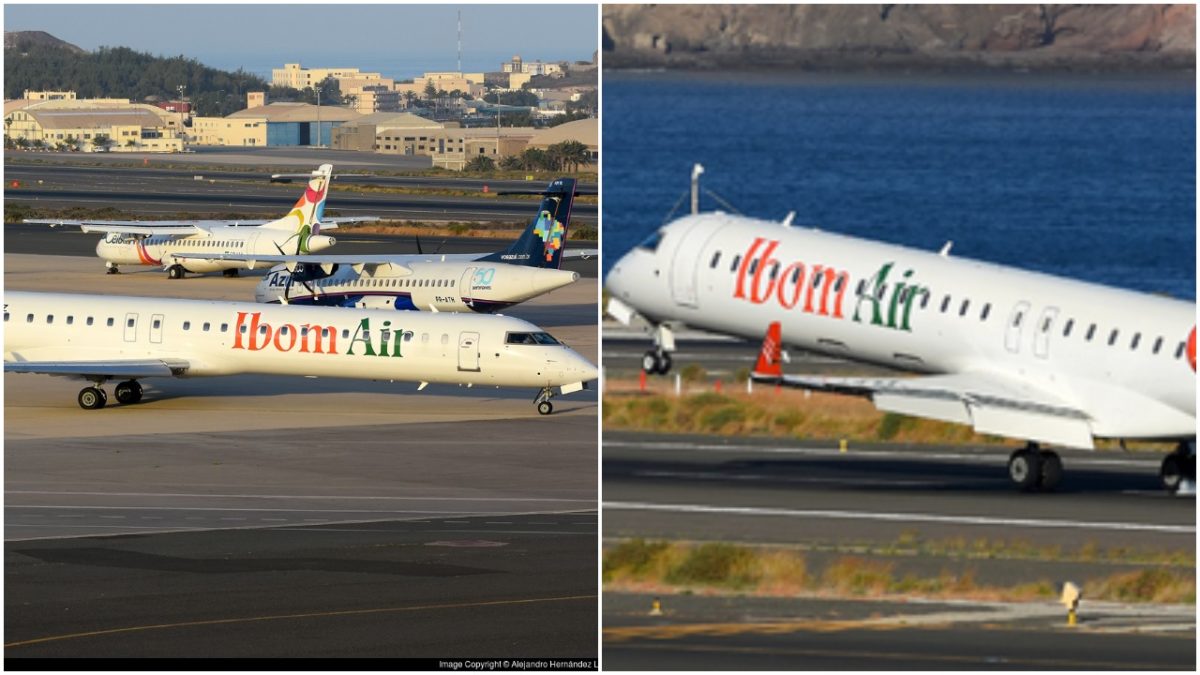 According to a statement by Ekerete Udoh, the Chief Press Secretary to Governor Udom Emmanuel on Thursday, Ibom Air has fulfilled all the regulatory conditions and requirements, was certified fit to commence commercial operations, leading to the maiden flight, June 7th.

Mr Udoh said that the airline,

“It will maintain regular daily flights to both Lagos (MMA2) and Abuja respectively.

“The aircrafts in its fleet (Bombardier CRJ 900) have the distinction of being relatively new, all three, under 10 years old,” Mr Udoh said. 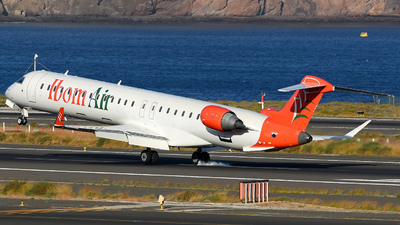 He said the commencement of the commercial operations by Ibom Air had been celebrated by Akwa Ibomites and other Nigerians as a testament to the visionary leadership of Mr Emmanuel.

“The governor who seems determined to break conventional wisdom concerning things long thought to be impossible to achieve,” he said.

Ibom Air was unveiled after several months of planning by the Akwa Ibom state government. The state government has reportedly disclosed that the airline would operate within Uyo-Lagos-Abuja routes.
The state commissioner for special duties and Aviation Development, Akan Okon said the heavy traffic in Akwa Ibom airport made it imperative for the state government to join the few airlines operating there